Restructuring within the energy sector: What can be learnt from the Bulb Energy special administration?

Why is this case interesting?

For the first time, the high court[1] has exercised its discretion to make an order under the Energy Act 2004 and Energy Act 2011 appointing special administrators in respect of an energy supply company rather than using the more familiar process of appointing an alternative supplier.

The court also concluded, and provided a formal direction, that the special administrators had the power, and it was proper for them, to enter into a £1.69 billion funding agreement that provided for repayments outside the usual statutory order of priorities and allowed certain unsecured creditors to be paid in full.

The legal and regulatory framework

The SoLR regime allows Ofgem to direct another energy supply company to be appointed as supplier of last resort to the customers of a failing supplier, which the SoLR is obliged to comply with under its licence terms. Ofgem must be satisfied that the SoLR can supply the additional customers without significantly prejudicing its ability to continue supplying its existing customers (which is becoming increasingly difficult given the vast number of recent failures). The failing supplier’s licence is revoked and the SoLR must supply to the failed supplier’s customers on a deemed contract rate. Continuity of supply to customers is therefore guaranteed.

So why were special administrators appointed for Bulb Energy?

Three reasons were cited by Ofgem for using the special administration regime rather than a SoLR transfer:

Recent supplier failures have provided an unprecedented insight into how the SoLR regime operates and enabled a closer examination of the consequences from an insolvency perspective. Ofgem have stated that they will be implementing reforms to help deal with the energy crisis, with improvement in financial resilience being one of the main drivers for change. At Walker Morris we have an Infrastructure and Energy team who work closely with our restructuring lawyers, resulting in a team of experts who can help you navigate the tricky times ahead. 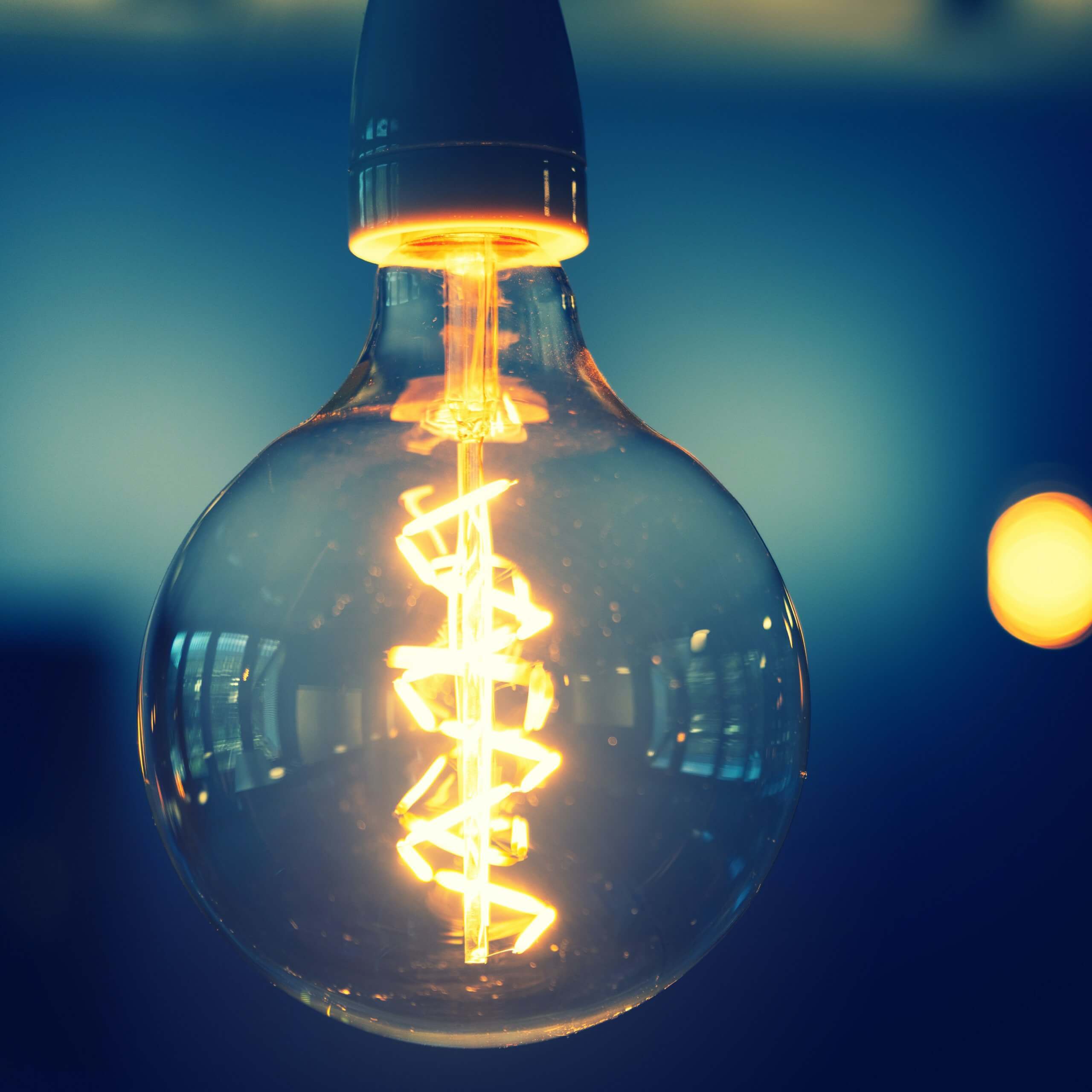