Walker Morris / Insights / Receivables Finance: the prohibition on assignment is now in force

Receivables Finance: the prohibition on assignment is now in force

The Business Contract Terms (Assignment of Receivables) Regulations 2018 came into force on 31 December 2018 meaning that parties to a contract in the UK may no longer be able to prohibit the assignment of receivables arising in respect of supplies made under it, even if it is a long term supply contract providing for multiple deliveries.

As we reported in December 2017, draft regulations were laid before Parliament in September of that year which proposed to make any term in a business contract that prohibited or restricted the assignment of receivables automatically ineffective. Those draft regulations were subsequently withdrawn amid concerns that they would create uncertainty in the finance markets.

The main areas of concern were that:

However, the government has since revisited the legislation and on 24 November 2018 the Business Contract Terms (Assignment of Receivables) Regulations 2018 (the Regulations) came into force. The Regulations apply to contracts (with a few exceptions described below) created after 31 December 2018 and mean that parties will no longer be able to prohibit the assignment of receivables in the UK. The Regulations make it clear that the prohibition is not retrospective and so the Regulations only apply to new contracts. In effect, this means that one party to a contract cannot prevent the other party from choosing who should receive payments under a contract for the supply of goods, services or intangible assets.

The Regulations also render unenforceable any terms which prevent a person who has been assigned the receivable from being able to enforce the contract, or determine its validity or value (for example by preventing the disclosure of the information required to commence court proceedings for its collection).

The Regulations are aimed at improving access to invoice financing for small and medium-sized enterprises and the government speculates that this will provide a £1 billion, long-term, boost to the economy. Invoice financing allows businesses to assign their right to be paid by a customer to a finance provider. In return the finance provider provides the business with up-front funds, thereby speeding up the business’ working capital cycle (provided the debtor ultimately pays the assigned invoice). Before 1 January 2019, smaller businesses would usually be forced to engage with larger customers on those customers’ standard terms, which often contained non-assignment clauses. As a result, some smaller businesses were restricted from engaging with invoice financing opportunities. This should now change.

The Regulations apply to contracts for the supply of goods, services or intangible assets where the supplier has the right to be paid under the contract. There are, however, a number of exceptions including:

The Regulations will lead to the need for certain changes to the drafting and implementation of commercial contracts:

Many commercial arrangements will be unaffected by this change in legislation. However this will depend, in relation to contracts entered into this year and beyond, on the terms of the contract and the nature of what is being supplied under it. A key point to note is that the Regulations will not nullify the contract as a whole or, indeed, the whole of the clause restricting assignment, but only to the extent applicable to receivables.

Providers of invoice finance will still need to carry out due diligence, at least for now, on taking on any new invoice discounting client to ascertain the extent to which the debtor book may still contain debts which are subject to restrictions on assignment or are otherwise subject to rights of set off.

Small and medium sized companies seeking to avail themselves of the new rules should seek advice before doing so. Invoice discounting products can be an extremely effective way of assisting a growing business meet its working capital needs. However, lumpy cash flow, or bad debt experience (including habitual slow payers in the customer base) can lead to disaster if not properly managed.

If you need advice on how the Regulations may affect your business please get in touch. 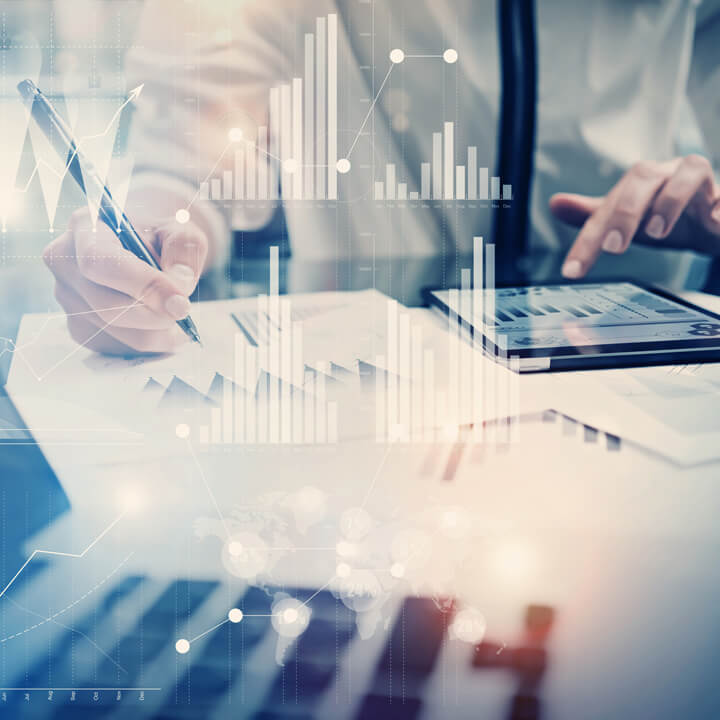