Walker Morris / Insights / Protection and enforcement of rights to light

Protection and enforcement of rights to light

Why is Beaumont Business Centres v Florala Properties of interest to developers?

When it comes to the enforcement of a right to light there has perhaps been a tendency [1] for developers and their professional advisers to assume that the courts will be slow to order an injunction – which could delay, prevent, or even require demolition of, a development – and that they will award financial compensation (damages) to any rights of light beneficiaries instead.

The judgment bears reading in its entirety as it covers a number of issues pertinent to the obtaining of injunctions and/or the calculation of damages in lieu in a development context, plus it contains detailed analysis of how to calculate loss of light.

The key practical takeaways for developers, however, are:

Apart from providing a stark reminder that the courts will not shy away from ordering a developer to demolish a completed project if there has been a right to light infringement, this case provides useful practical guidance as to when an infringement might be proven, even in an already poorly lit building.  It also demonstrates how important the factual matrix, and in particular the nature of the buildings involved, can be.

As to the relevance of the parties’ conduct in rights to light injunction cases and also the court’s discretion to award an injunction or damages in lieu, see further the Ottercroft decision, discussed in detail in our earlier briefing.

In this case Beaumont had become aware of Florala’s plans to redevelop its property in the City of London in such a way that might interfere with the light to Beaumont’s high-end serviced office building.  The parties initially entered into neighbourly discussions as to how the matter might be resolved, but negotiations broke down.  Florala commenced works and Beaumont issued court proceedings seeking an injunction and damages for wrongful interference with its right to light.  Florala completed its redevelopment and argued that Beaumont was not genuinely concerned to protect its right to light, and merely sought to extract a ransom payment, such that an injunction should not be awarded.  Florala also argued that where a room is already poorly lit, there can be no actionable interference with a right to light in any event.

The High Court found for Beaumont.  It declared that Beaumont would be entitled to an injunction requiring the cutback of Florala’s now completed redevelopment plus damages.

How we can we help

[1] since the 2014 Supreme Court decision in Coventry v Lawrence [2014] UKSC 13, which confirmed that the courts should take a flexible approach when considering whether to order damages instead of an injunction 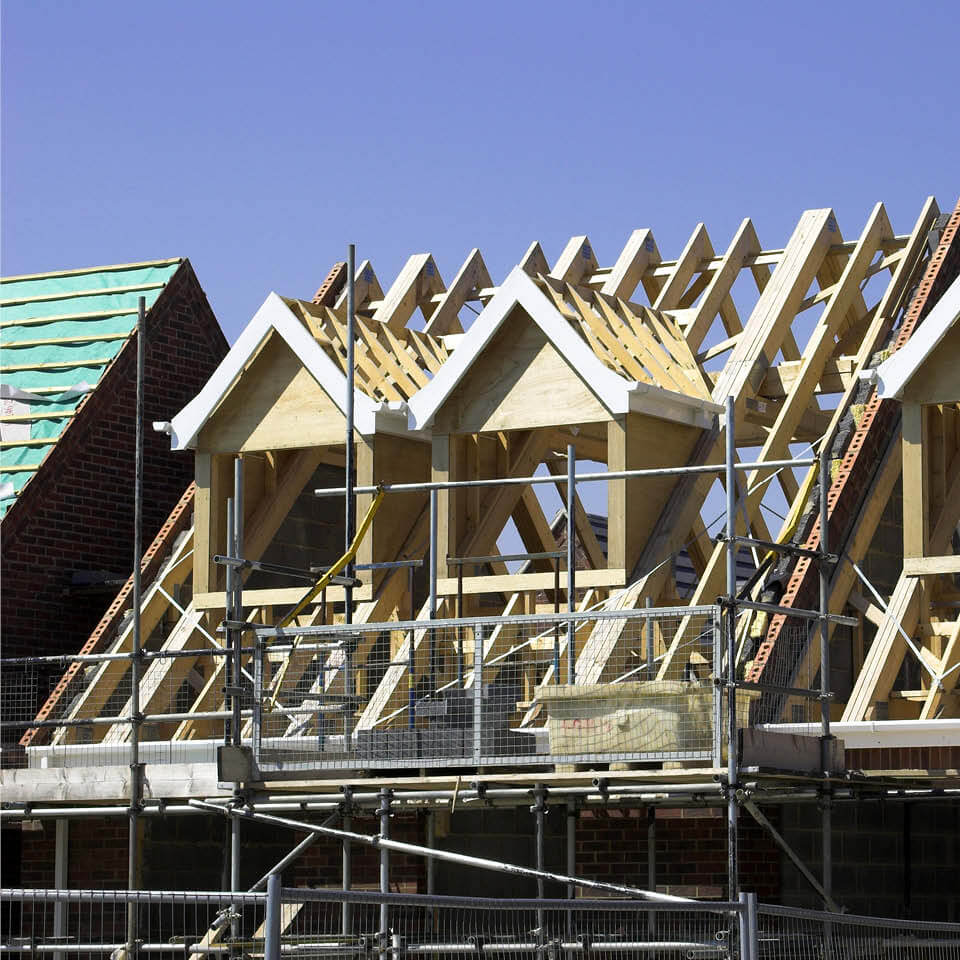