Why is Hughes v Benefice of Frampton-upon-Severn of interest to housebuilders/developers?

Easements are legal rights or obligations which affect the use of land. An easement benefits a piece of land (known as the ‘dominant’ land) and is enjoyed over, or at the expense of, a piece of land in separate ownership (the ‘servient’ land). Their existence can be either crucial or devastating to a landowner’s plans. For example, an easement may be essential to connect a site to the road network and/or utilities, but a person seeking to enforce an easement affecting a site can do so by way of an injunction (which could delay or even prevent development) or through extracting financial compensation/damages. It is also a criminal offence to wilfully obstruct a public highway, so penalties for interfering with an access easement can be particularly severe.

There are various ways in which easements can be created, including by express deed, statute, will or contract, or by proving use of the right over a long period of time (typically 20 years). The latter is known as ‘prescription’. Under the related doctrine of ‘lost modern grant’ (LMG), an easement can arise by prescription whenever 20 years’ use can be established, even if the use has since ceased.

The 2021 case of Hughes v Benefice of Frampton-upon-Severn [1] highlights issues housebuilders and developers could face in relation to unregistered easements granted by way of prescription as a result of LMG. The case demonstrates the need for landowners/developers to undertake thorough due diligence when acquiring a site, including historical due diligence. The case also highlights the importance of ongoing monitoring of land prior to commencement of development, so as to prevent the prescriptive creation of any new, unwanted easements.

What practical steps can be taken?

Prior to completing any purchase, a developer and its legal/professional advisers should:

In 2018, the vicar of St James’ Church applied to the HM Land Registry for a vehicular right of way, for the benefit of the church, which ran over a portion of the neighbouring land to the public highway. The vicar claimed to have acquired an easement by prescription.

As the way had not been used for many years, the vicar relied on LMG.  The neighbouring landowners, argued that ‘occasional’ use of the track was not sufficient to support a claim and that the use in fact was not enough to raise in the mind of a reasonable person the acknowledgement that a continuous right to enjoyment was being asserted.

The Upper Tribunal (UT) decided that the requirement for the use to be more than ‘occasional’ was not absolute – it could not be because the term is imprecise and context-dependent. It confirmed that use just needs to be enough to put the landowner on notice that a right is being asserted and that action needs to be taken. The UT also concluded that, in the context of a country church serving a small congregation, enough had been done by the church and its lawful visitors to suggest to a reasonable servient owner that a right was being exercised. The easement was therefore registered against the landowner’s title.

In this case, however, the 20 years’ use had been completed, and therefore the easement had been created by prescription, some years before the current, servient landowners had purchased their land. The use had then ceased for some years, so that it was not necessarily clear/known to them at the point of purchase. The real rub for the landowners in this case, therefore, and the key takeaway for landowners/developers generally, is that, because of LMG, the ceasing of use and the servient owners’ lack of knowledge was irrelevant.

David Manda advises on all forms of developer disputes, both from a pre-emptive risk-management perspective and when it comes to resolving issues after they have arisen. If you have any queries or concerns, or if you are interested in receiving legal and practical training in relation to easements or any other development-related issue, please do not hesitate to get in touch with David. 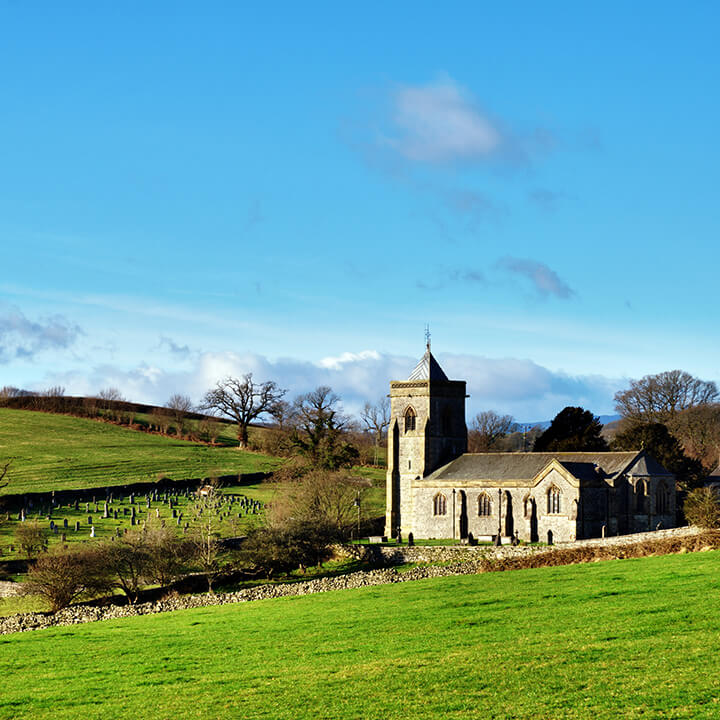