New Court of Appeal guidance on injunctions against ‘persons unknown’

Stop press:  The 2022 Court of Appeal case of London Borough of Barking and Dagenham v Persons Unknown has overturned one key aspect of this Canada Goose authority.  Please contact us or see our forthcoming briefing for information and advice.

Why is the Canada Goose appeal of interest?

Walker Morris has reported recently on key cases concerning how to deal with trespassers/protestors.  The law in this essential area continues to develop apace.  The Canada Goose [1] appeal is of interest because it provides the latest Court of Appeal guidance for land owners and occupiers concerned to obtain an injunction against ‘persons unknown’.

Building upon the principles and procedures highlighted in our earlier briefings, the Court of Appeal has now set out the following authoritative guidelines applicable to applications for injunctions against persons unknown:

At first instance, the High Court refused to continue an injunction, which had previously been granted on an interim basis, against animal welfare protestors outside Canada Goose’s Regent Street store.  The High Court held that the terms of the proposed injunction, and the class of persons unknown against whom it was sought, were too wide. The court was therefore concerned that the proposed injunction would interfere with lawful protest and would impact innocent persons. The retailer also fell short procedurally, in that it had failed to properly serve the claim form, as well as the interim injunction order. Any one such error might prompt a court to refuse an injunction.

In dismissing Canada Goose’s appeal against that decision, the Court of Appeal has provided helpful guidance for claimants seeking to obtain injunctions against persons unknown.  It has also confirmed that, in many cases, it may not be appropriate to use the private jurisdiction of the civil courts to permanently control public demonstrations and disruption by a fluctuating body of potential defendants.  The case is therefore a cautionary reminder that the courts will not take the granting of an injunction against persons unknown lightly – not even where an earlier interim injunction has been ordered – and specialist legal advice will be required.

[3] There are some very limited circumstances in which a final injunction may be granted against the whole world (such as in the Venables and Thompson v News Group Newspapers case in which a wide-ranging and perpetual injunction was granted to protect the identities of two notorious murderers). Protester actions, like the present proceedings, do not fall within that exceptional category. The usual principle, which will apply, is that a final injunction operates only between the parties to the proceedings. 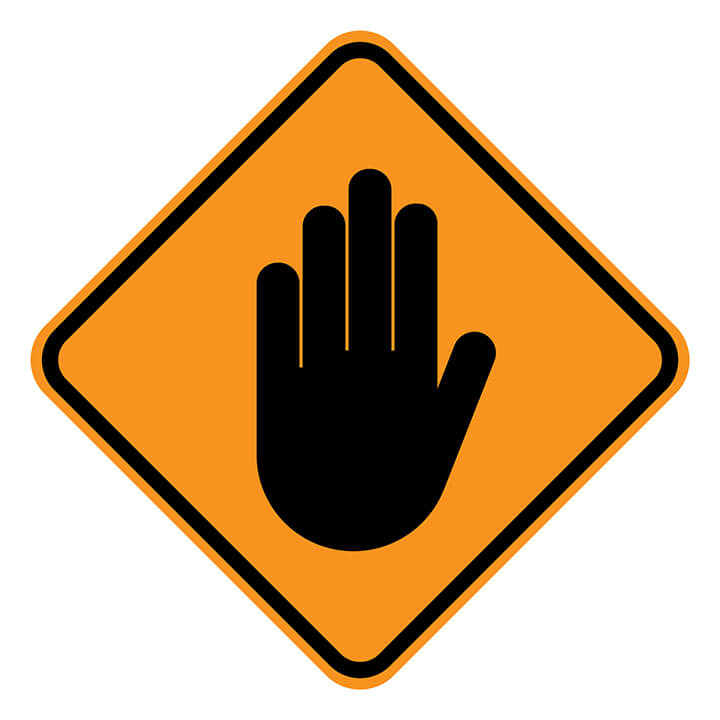