Mines and minerals: What developers need to know

David Manda and Claire Acklam, specialists in Real Estate Litigation and Commercial Dispute Resolution with particular experience in development disputes, offer legal and practical advice on how mines and minerals rights may impact or interfere with the development of land.

When it comes to land ownership, the starting point is that the owner of surface land owns the airspace above it and everything beneath or within the land down to the centre of the earth. However, ownership of different vertical levels of land can be severed in a variety of ways [1], giving rise to a divergence in ownership between levels. That can impact whether, and how, land or anything within it can be accessed and/or used.

A divergence in ownership between the mines and minerals underground (or rights or reservations relating thereto) and the surface of the land can give rise to potential problems in the development context because, in these circumstances, any works or disturbance below the surface constitute a trespass. Depending on their motivation, therefore, a mines and minerals owner could delay or even prevent development, and/or could ‘ransom’ the surface owner to allow development to proceed.

The key concerns facing a developer are that a mines and minerals owner can threaten an injunction to prevent, or even undo, development; and/or a claim for damages (financial compensation).

Injunctions are an equitable remedy. That means that the award of an injunction is underpinned by fundamental fairness and decided by the court at its discretion.

The court will undertake a balancing exercise when exercising its discretion and will consider [2].

The [3] guidelines are used by the courts when deciding whether to grant an injunction. The guidelines consider:

In addition, the court will apply certain principles of equity including:

The parties’ conduct can, therefore, be taken into account. For example, the doctrine of laches could constitute a defence to an injunction where a mines and minerals owner had, say, allowed a site to progress through the planning process, with the developer having been put to significant time and expense, before threatening an injunction at a late stage. Equally, however, if a developer proceeded without giving appropriate notices, without obtaining planning permission or acted in breach of covenants or undertakings, then an injunction may be appropriate even where the actual infringement or trespass itself is minor [4].

The law in relation to damages for mines and minerals trespass is not straightforward. There are a number of possible bases on which the calculation can be made. A claim brought by a mines and minerals owner could comprise one or more of the following types of damages (in addition to each other or as alternative claims) depending on the circumstances of the particular case.

So, what practical steps can be taken to avoid or mitigate the threat of an injunction and/or damages claim?

This article necessarily gives only an overview of the various legal and practical issues associated with mines and minerals ownership. For tailored advice and tactical solutions in relation to any individual site, please do not hesitate to contact David or Claire, who will be very happy to provide expert assistance.

[1] Examples of means of severance include: a transfer or lease of mines and minerals, or of the surface excepting mines and minerals; Acts of Parliament and Crown grants (which vest gold, silver, petrol and coal in the Crown and Coal Authority respectively); or adverse possession.
[2] These considerations are known as the Americal Cyanamid [1975] UKHL 1 guidelines
[3] In the case of Coventry (t/a RDC Promotions) v Lawrence [2014] UKSC 13, the Supreme Court held that the public interest, if it arose, would be a relevant factor when considering whether the court should award damages in lieu of an injunction.  It commented that, in some cases, the grant of planning permission might provide strong support for the contention that the development was of benefit to the public, which would be relevant to the question of whether or not to grant an injunction.
[4] Coventry (t/a RDC Promotions) v Lawrence Ibid; Ottercroft Ltd v Scandia Care Ltd Unrep, 6 July 2016 and see our earlier briefing
[5] See our briefing for further information and advice on ‘gain-based’ damages 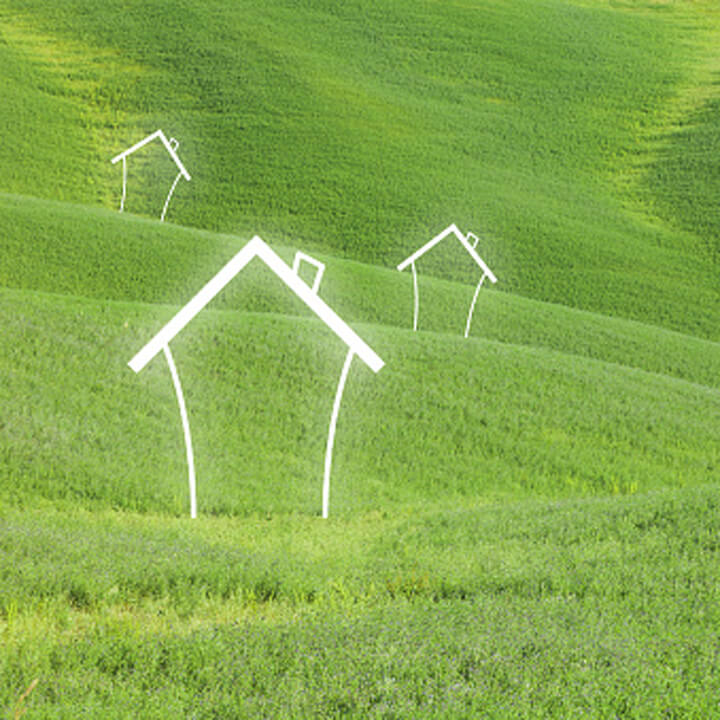