Hot on the heels of the ‘Uber’ Tribunal decision on the worker status of taxi drivers, an Employment Tribunal has found that a Citysprint cycle courier is a worker and not, as Citysprint had argued, an independent self-employed contractor.

The decision bears many similarities to the recent Uber case and means that the courier who brought the claim (and potentially the 3,200 other Citysprint couriers working in the UK) will be entitled to receive holiday pay and other ‘worker benefits’ such as national minimum wage and the right to be enrolled into a pension with minimum employer contributions. It also opens up potential for claims for back-payment of holiday pay and underpaid wages.

Citysprint have said they will be reviewing the decision and it may well appeal.

The courier (Ms Dewhurst) had worked for Citysprint for 2 years as a cycle courier. She worked 4 days a week from 9.30 to 6.30 delivering parcels around London. Her contract with Citysprint was titled, “Confirmation of Tender to Supply Courier Services to Citysprint’ and contained a clause stating:

“The Contractor (Ms Dewhurst) agrees and warrants that she is a self-employed contractor and is neither an employee nor a worker and Citysprint enters into this agreement on that basis.”

The Agreement also stated that:

Ms Dewhurst brought a claim to the Employment Tribunal for two day’s holiday pay. This first required the Tribunal to determine whether she was a ‘worker’.

The Employment Tribunal analysed the working relationship in great detail, focusing on the day to day reality rather than on the wording of the contract. It found that the contractual arrangements between Ms Dewhurst and Citysprint were ‘contorted, indecipherable and window dressing’.  It had no hesitation in finding that Ms Dewhurst was a worker and not a self-employed contractor.

Ms Dewhurst was supported in her claim by the Independent Workers Union of Great Britain (IWGB) who have stated, “[This decision] is a warning to other companies that masquerading as a non-employer, or as a go-between for independent businessmen is over. You’re going to have to give your workforce the rights and protections owed to them according to the true working relationship, or we will come after you.”

What should you do if you are concerned about the impact of this decision?

This and the Uber decision are likely to mark a groundswell of future litigation by independent contractors seeking to assert rights (going forward but also for back-pay) to holiday pay, national minimum wage and pension contributions.  This is a significant legal development and one that employers need to get to grips with.

If your business is affected we can help to assess your exposure to claims.

As a first step, employers should:

If you would like to discuss any of the issues raised in this article please contact David Smedley or Andrew Rayment. 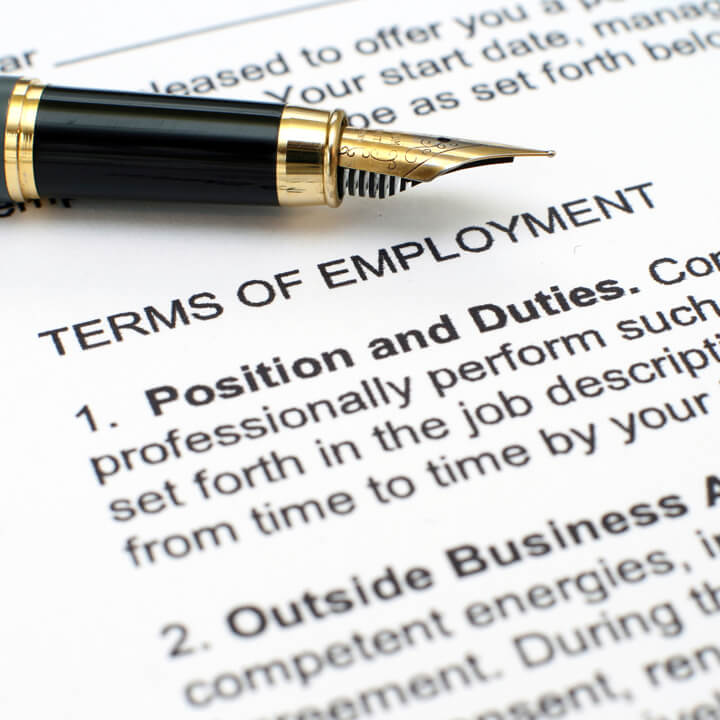