Walker Morris / Insights / Is a shake-up of the UK insolvency profession inevitable?

Is a shake-up of the UK insolvency profession inevitable?

On 21 December 2021, the UK government launched a consultation called ‘The future of insolvency regulation‘ which proposes significant changes to the way that the insolvency profession is regulated.

Currently, the UK’s insolvency practitioners (IPs) are regulated solely as individuals, with no specific regulation of firms offering insolvency services. The government says that this creates the potential for conflict between the interests of the firm and the statutory duties of the IP. In addition, the supervision of a relatively small number of IPs is currently carried out by four professional bodies and the government which is seen as top-heavy. The consultation states that despite close collaboration between regulators and the Insolvency Service, the current model has not achieved the levels of consistency, independence and transparency which were envisioned following the introduction of statutory objectives for regulators in the Small Business, Enterprise and Employment Act 2015.

The government has concluded that the current regulatory regime is no longer fit for purpose. It says that the way IPs are regulated (as individuals) has not kept pace with changes in the way the insolvency market operates, with an increase in practitioners now working as an employee of a firm employing several IPs.

The consultation sets out plans to reform, strengthen, and modernise the insolvency regulatory regime with the main proposals being:

Responses to the consultation are requested by 25 March 2022 which isn’t much time if you wish to put forward your views. Although the consultation has a relatively short timescale, implementation of the proposals will not be quick as the reforms will require new legislation. 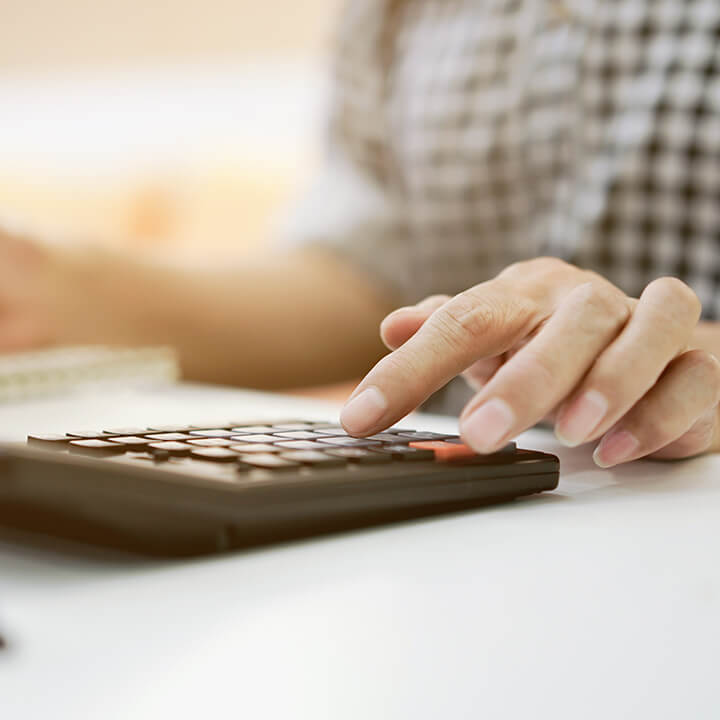