Immigration to the UK post-Brexit

The Government last week updated the information publicly available about immigration to the UK post-Brexit[1]. The new system will not come into force immediately post-Brexit but after an “Implementation Period” during which further changes and refinements to the proposals will be made.

The Implementation Period will run from 29 March 2019 to 31 December 2020, during which the current immigration rules will continue to apply. During that time, EU citizens will be able to enter and reside under the terms of the UK Regulations which implement the current, pre-exit rules.

The Government has agreed with the EU on rights for EU citizens already living in the UK to enable them to carry on with their lives broadly as now. The Government is still finalising arrangements with European Free Trade Association (EFTA) States – Norway, Iceland, Liechtenstein and Switzerland – to bring about similar arrangements for their citizens.

The EU Settlement Scheme will give EU citizens already here, and also those who arrive in the UK during the Implementation Period, the opportunity to secure their future residence in the UK.

EU citizens who have been living in the UK continuously for 5 years before the end of the Implementation Period will be eligible to apply for “settled status” (also known as indefinite leave to remain) meaning they will be free to live in the UK, have access to public finds and services and go on to apply for British citizenship.

EU citizens who have been in the UK for less than 5 years by 31 December 2020 will be entitled to “temporary status” (also known as pre-settled status) until they acquire the necessary 5 years residence to obtain settled status. This means that they will be able to continue working until they have reached the 5 year point.

The Government state that the EU Settlement Scheme will be easy to access and will be fully digital. Dedicated links between the Home Office, HM Revenue and Customs, and the Department for Work and Pensions have been created to enable quick searches of employment records which should reduce the documentary burden on the applicant.

Impact of the above on domestic football clubs

In the event the Government’s proposed single immigration system comes into force, the ability to employ footballers from within the EU will be subject to the same restrictions as employing those from outside the EU; clubs will need to be registered with the Home Office as a sponsor to employ overseas workers.

A large number of EFL clubs are not currently registered as sponsors with the Home Office due to the unlikelihood of ever employing a player who would meet the existing criteria to receive a Governing Body Endorsement (GBE) and they will need to be mindful of this and the application they will need to make to the Home Office to become a sponsor when the migration policy for employing overseas footballers is agreed.

The skilled migration policy has yet to be finalised, and the Government have acknowledged the benefit of having highly skilled migrant footballers employed in this country, however in the event that clubs need to apply to The FA for a GBE (or a similar validation) prior to any overseas player being employed, there will be a significantly increased burden on The FA for processing applications of this nature.

It remains to be seen whether the existing GBE requirements will remain in place; if they do, this will drastically reduce the number of overseas players seen in our leagues. Clubs currently wishing to employ footballers from outside the EU need to demonstrate that[2] the player is internationally established at the highest level and the player’s employment will make a significant contribution to the development of football at the highest level in England.  In the event that a player does not meet the automatic criteria to be granted a GBE, the thresholds in terms of wages and transfer fees are hard to achieve for all but the biggest Premier League and EFL Championship clubs.

The existing GBE requirements would rule out the employment of many talented footballers outside of the top leagues who have not yet reached international level, but that is exactly the situation at the moment for players coming from outside of the EU. The Government has stated that it wants one immigration system regardless of nationality, therefore it is likely that there will be significant changes in this area going forward.

Clubs should also bear in mind the potential impact that our withdrawal from the EU will have under FIFA’s Status and Transfer of Players Regulations and keep in touch with The FA as to how these changes will impact them:

Unless the UK is treated the same as the existing EEA countries, these provisions will no longer apply to domestic clubs.

It is suggested that clubs consider including warranties in their contracts with EU players pre-Brexit and also during the Implementation Period whereby the player warrants and represents to the Club that he:

The existing Sponsorship Management System will be substantially reformed during the Implementation Period to provide a more streamlined system which is easier for employers to use.

If you have any queries relating to the above, please do not hesitate to contact us via the contact details below. 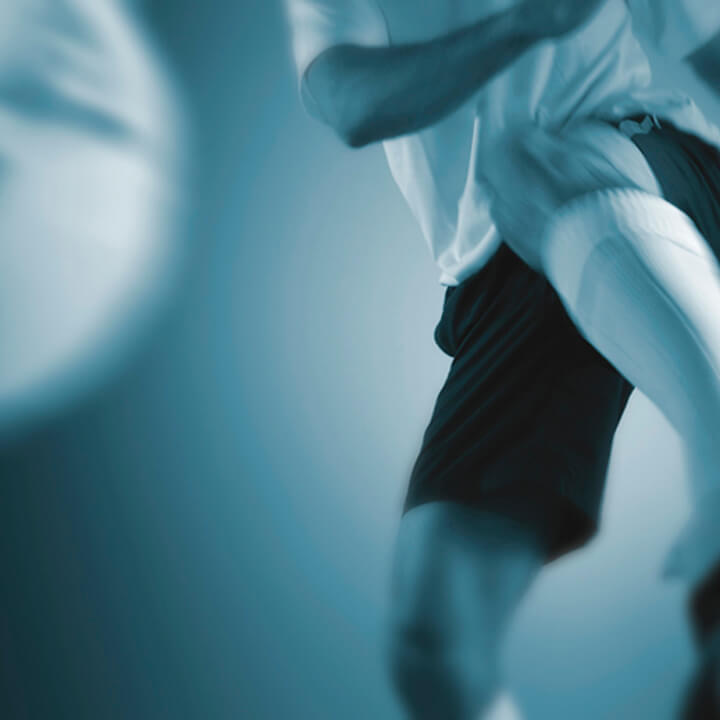