In Wells v Devani [1] the Supreme Court has found that an oral contract was binding despite the parties’ failure to agree a key term, and has hinted at a new discretion for implying terms into contracts.  Commercial Dispute Resolution experts Gwendoline Davies and Claire Acklam consider this interesting and important decision.

This case addresses key issues of perennial importance for anyone concerned with commercial contracts: the formation of legally binding contracts [2] and the rules on whether and when contractual terms may be implied.  The case also confirms a key principle of estate agency common law.

In particular, the case is an authoritative example of the courts’ reluctance to find there is no contract where the intention of the parties, objectively shown, suggests they intend to be contractually bound.  It also potentially adds a new ‘spin’ to the rules on implying terms.

Following this case, parties may have greater scope for arguing that an incomplete or uncertain contract may nevertheless be binding.  The case also seems to afford additional flexibility for the court when it comes to implying terms.  Whilst that may be helpful for commercial parties in certain circumstances, future litigation on the extent of the courts’ discretion to imply terms seems likely.

What were the commercial context and legal issues?

The case concerned a property vendor (Mr Wells) and an estate agent (Mr Devani).  Mr Wells and Mr Devani discussed the proposed sale of Mr Wells’ property in a telephone conversation during which Mr Devani explained how commission would be calculated, but did not state when payment would be triggered.  Mr Devani subsequently introduced Mr Wells to a purchaser, but when he sought to claim his commission on the sale, Mr Wells refused to pay, alleging there was no binding contract in place.

The legal issues were:

The Court of Appeal had previously held that there was no binding contract in place. Specifically, the Court of Appeal found that the parties’ agreement was not clear as to when commission would become payable and it therefore failed for uncertainty. The majority ruled that identifying the trigger event for payment of commission was of such importance to the formation of legally binding relations that without it the bargain was incomplete.  The Court of Appeal would not imply terms to make a contract binding where it would otherwise fail for uncertainty.

The Supreme Court focused on the fact that estate agency case law establishes that, in the absence of any express agreement to the contrary, the trigger for an agent’s entitlement to claim commission arises on completion of the sale at the latest.  As a result, the parties’ oral contract did not fail for uncertainty and was binding without there being any need to imply a term as to timing for payment of commission [3].

However the Supreme Court went on to say that, in this case, it would have had no hesitation in implying a term in any event.

Prior Supreme Court authority on implying terms [4] established that in order for a term to be implied, it must be necessary to give business efficacy to the contract. That is a high bar which asks whether, without the term, the contract simply does not work.

In this case, however, the Supreme Court has potentially added a new ‘gloss’ to the test.  Here, Lord Kitchen stated that even if (contrary to the above finding) the contract did not provide for payment of the commission on completion, “then a term to that effect must be implied to make the contract work and to give it practical and commercial coherence [and i]n carrying out this exercise of implication the court would be reading into the contract that which its nature implicitly requires. Put another way, to leave Mr Wells without any obligation to pay Mr Devani would be completely inconsistent with the nature of their relationship (emphasis added).”  These comments can potentially be read as introducing an additional discretion for the court to imply a term where that is an obvious step which accords with a ‘natural understanding’ of the relationship and agreement between the parties [5].

What practical lessons can be learned?

Established law on implying terms does contain just enough flexibility as to allow the court to reach the decision that it has without the Supreme Court’s potential additional discretion being inconsistent or amounting to a significant departure from it. Nine times out of ten, however, a case like this could well have the opposite outcome.

Keeping in mind the following practical points should help contract negotiators/drafters to ensure that their commercial contracts say what and all they should, thereby minimising the risk of a contract formation or implication of terms dispute later down the line.

[2] For further information and advice on the formation of contracts, please see our earlier briefing

[3] It should be noted that there are various other requirements that estate agents need to satisfy in order to be entitled to be paid commission, albeit they are outside the scope of this article.  See, however, ibid. paras 37 – 63 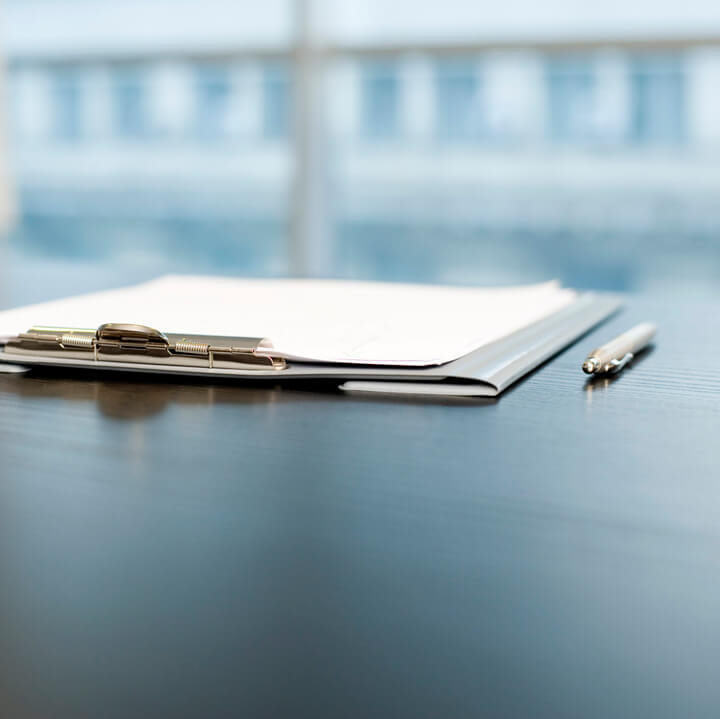