Appointing fixed charge receivers can have key legal and practical benefits for lenders seeking to recover secured debt, but this is an area in which the roles of the various parties involved can cause confusion. Walker Morris’ Owen Ormond, a specialist in Real Estate Insolvency and Commercial Finance, explains what lenders and receivers need to understand in order for them to take full advantage of this very commercial remedy.

Reasons to appoint a receiver

Appointing a receiver over an asset enables a lender to exercise a degree of control over a secured asset whilst maintaining a desirable distance from the risks and responsibilities associated with that asset. It can also, if used correctly, allow a lender to deal with the asset and release its value without incurring any liability.

The types of liability a lender may wish to avoid include business rates on unoccupied commercial properties; maintenance and repair obligations, especially where a property is tenanted; or licensing and regulatory requirements in relation to the management of houses of multiple occupation.

Appointing a receiver effectively creates a protective buffer between a lender and these risks.

In addition, appointing a receiver can be a quick and cost effective way to enforce security. No court involvement or formal insolvency proceedings are required, and many lenders feel that this remedy attracts less stigma and negative publicity than may be linked to other options.

The terms “LPA receiver” (or, in its long form, “Law of Property Act receiver”) and “fixed-charge receiver” are often used interchangeably with little thought or consequence. But there is an important difference between the two.

An LPA receiver is, of course, a position derived from statute. Section 101(1) of the Law of Property Act 1925 (the LPA) gives a mortgagee of land the remedy to appoint a receiver over that land. Section 109 gives such a receiver the power to “demand and recover all income from the property” and, if so directed, to “insure and keep insured…out of the money received by him”. That is all. A receiver whose appointment derives solely under statute has very limited powers. There is, for example, no power of sale. In that situation, any sale would have to be exercised by the mortgagee directly.

Many mortgage deeds also contain a catch-all power empowering a receiver to do anything that an absolute owner of the property may do, or anything that the receiver considers to be incidental or necessary to preserve or improve the property.

There are various capacities in which a receiver can act in exercise of his powers, each of which has different legal and practical implications. The default position, and certainly the most useful, is as agent of the mortgagor, but all of the different possibilities are explained below.

This capacity as agent of the mortgagor creates “an uncomfortable tripartite relationship between the receivers, the appointing lender and the debtor over whose asset they are appointed. [A receiver] owes his main duties to and acts in the best interest of the mortgagee; but the debtor is his principal and is responsible for his actions. He has two masters with different (and usually competing) interests” [1].

Peculiarities of the ‘agency’

The tripartite relationship involving the mortgagor, the mortgagee, and the receiver is unique and creates an agency like no other. The debtor, although the principal, has no say at all in the decision to appoint a receiver or whom to appoint, and is not entitled to give the receiver any instructions.

The receiver owes no contractual obligations or duties to the debtor. There are equitable duties (so, for example, a receiver must act with skill and care in the exercise of his powers), but these duties are owed to the mortgagee as well as the mortgagor, and to all parties with an interest in the equity of redemption. This would include a trustee in bankruptcy or liquidator of a company, or any subsequent ranking chargeholders.

More rare, but sometimes advisable, is for a receiver to exercise his powers, whether given under statute or a mortgage instrument, in his own name as principal. In such cases the receiver is personally entering into whatever contract or bargain is being done. The usual scenario in which a receiver would do this is where the default agency has been lost or terminated, usually by the bankruptcy, winding-up, or dissolution of the mortgagor.  If a debtor has lost the ability to deal with its own assets and affairs as principal in its own name, it follows as a matter of law that no party can act as its agent in dealing with those assets and affairs.

In the circumstances where agency has been lost, the recommendation is generally that a receiver should exercise his powers as principal. Whilst there is the option to act on behalf the appointing lender (as is explained below) this defeats a key purpose of the appointment in the first place – namely, to protect the lender and to retain a buffer between it and the asset. In practice, however, a receiver may find its powers curtailed in such cases, not through operation of law, but by virtue of its desire to minimise any potential personal exposure to liability. In many cases, the charge instrument will contain an indemnity in favour of the receiver which would cover this liability.

The first is if the receiver does not have the requisite power (whether under the LPA or the mortgage deed) to carry out the acts he wants to, and so he is required to utilise the powers of the lender itself.

The second may be more unintentional, and is an area of potential contention: where a lender instructs or influences a receiver in the performance of his duties, there is a risk that the lender may inadvertently take on the role of principal. A receiver is meant to be impartial and, whilst he owes his primary duties to the appointing lender, he should be free to exercise his powers as he sees fit in order to achieve his objectives and fulfil his duties. A receiver should not be a puppet of the mortgagee. (In practical terms there is a balance, however, as a mortgagee is entitled to reject a certain sale figure if, for example, the net proceeds would be insufficient to redeem the secured debt in full. In this way, a lender can indirectly control the timing or strategy of sale without stepping over the line to become puppet-master.)

A lesser known, and much less used, possibility is for a receiver to act in the name of the mortgagor as an attorney. This power of attorney is not a statutory power under the LPA but is often incorporated into a mortgage deed which may appoint both the mortgagee, and any receiver appointed by it, to be the mortgagor’s attorney. The wording of the power of attorney is important as it may, for example, be limited to the ability to execute deeds and documents, so may not be sufficient to carry out day-to-day management functions over the subject property.

Lenders generally have a variety of remedies available to help them protect and/or realise their security, and the best strategy and advice will differ in every case, depending on the particular facts and circumstances. Appointing a receiver is one such remedy and it can have clear practical and commercial benefits.  However, properly understanding the different legal implications of the various options open to lenders and the powers and status of receivers, and effectively managing the inherent tensions that can so often arise between the competing interests of each party in this very common but contentious tripartite relationship, can make all the difference when it comes to a lender being able to quickly and cost-effectively protect its position, whilst avoiding legal liability and also adhering to its wider TCF [2] and regulatory responsibilities.

If you would like any further advice or information about appointing receivers or any other retail lenders’ remedies, please do not hesitate to contact Owen Ormond. 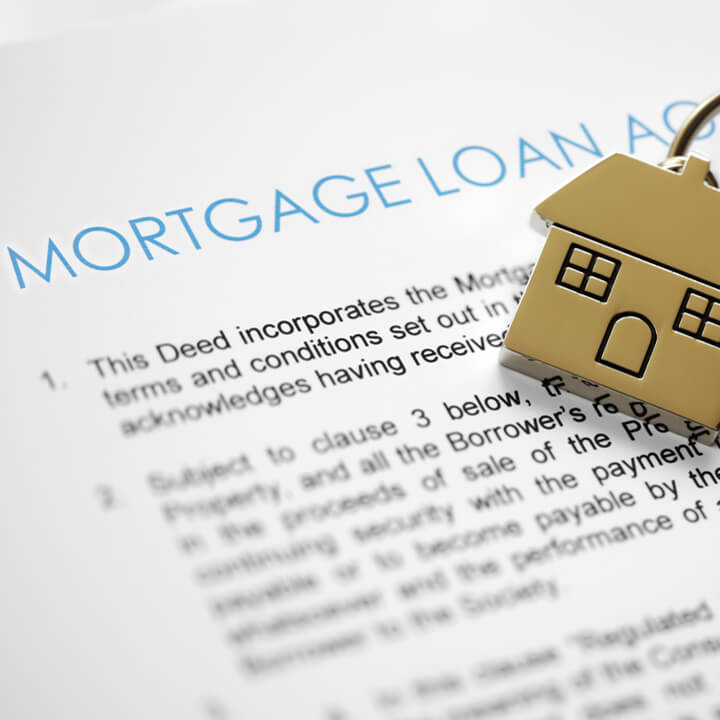