In a key judgment, the Court of Appeal has reversed a controversial High Court decision and held that a loss of profit exclusion in a contract did not exclude a claim for wasted expenditure. At least £80 million turned on the construction of that one clause. Sally Mewies and Gwendoline Davies, Partners in Walker Morris’ Technology & Digital and Commercial Dispute Resolution Teams, consider Soteria Insurance Limited v IBM United Kingdom Limited [1] and the judgment’s practical implications.

Pending a potential appeal by IBM to the Supreme Court, this judgment provides welcome clarity. Taking into account the Court of Appeal’s reasoning (see below), and the potentially significant cost implications of getting things wrong, commercial parties should draft the exclusion clauses in their contracts with care.

While common sense has been restored, this case demonstrates the dangers of using templated exclusion clauses in all cases without careful consideration of the losses that are likely to be incurred if there is a serious breach. It won’t be possible to change this pattern of behaviour in many business as usual contracts because it has become so commonplace, but in high value strategic agreements more thought and perhaps different language should be considered.

Parties seeking to exclude or limit liability for wasted expenditure claims should include express wording to that effect and think carefully about tailoring their wording/including specific definitions in the context of the particular transaction – what types of loss might arise and what exactly is it that you are seeking to exclude?

Given the court’s reference to an earlier case [2], where the draconian consequences of a clause expressly excluding liability for “revenue or profits, anticipated savings or wasted expenditure…” in circumstances of wrongful repudiation led the court to restrict the clause only to defective performance, parties intending exclusions to apply in instances of repudiation may also wish to provide for this expressly in their drafting.

Our large team of experts are here to help with any queries you may have in relation to contract drafting or dispute resolution options and strategy. Please get in touch.

What was the case about?

The parties entered into a contract under which IBM was to supply and manage an IT system for CIS General Insurance Limited (‘CISGIL’, now Soteria). The system was very late and ultimately not delivered. A dispute arose over a £2.9 million invoice from IBM. The invoice was not paid and the contract terminated.

The High Court held, among other things, that IBM had wrongfully repudiated the contract and that CISGIL had consequently established a claim for wasted expenditure, valued at £122 million. However, that claim was excluded in its entirety by operation of the clause in the contract which excluded liability for “loss of profit, revenue, savings (including anticipated savings)”.

In reaching that conclusion, the High Court said that CISGIL’s loss of bargain suffered as a result of IBM’s repudiatory breach comprised the savings, revenues and profits that would have been achieved had the IT solution been successfully implemented, and that a conventional claim for damages in this type of commercial case would usually be quantified based on those lost savings, revenues and profits. CISGIL was entitled to frame its claim as one for wasted expenditure but that simply represented a different method of quantifying the loss of bargain; it did not change the characteristics of the losses for which compensation was sought.

The proper construction of the exclusion clause was the primary issue for the Court of Appeal to resolve.

The Court of Appeal reversed the High Court’s decision for the following reasons:

Our large team of experts are here to help with any queries you may have in relation to contract drafting or dispute resolution options and strategy. Please get in touch with Sally Mewies and Gwendoline Davies, Partners in Walker Morris’ Technology & Digital and Commercial Dispute Resolution Teams. 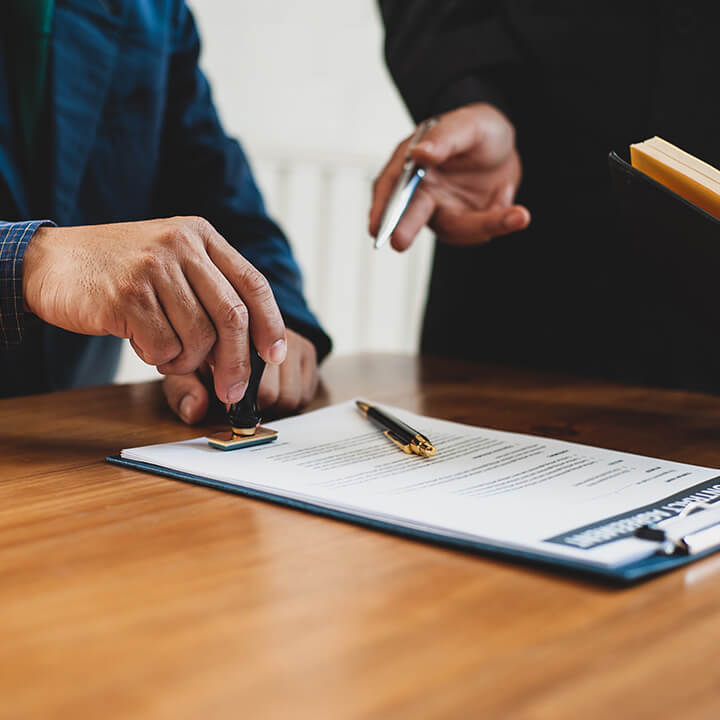