The Environment Agency (EA) has published its Environmental Performance Report 2021 (the Report), reviewing the environmental performance of the 9 water and sewerage companies in England. It shows a shocking deterioration in performance for virtually all. 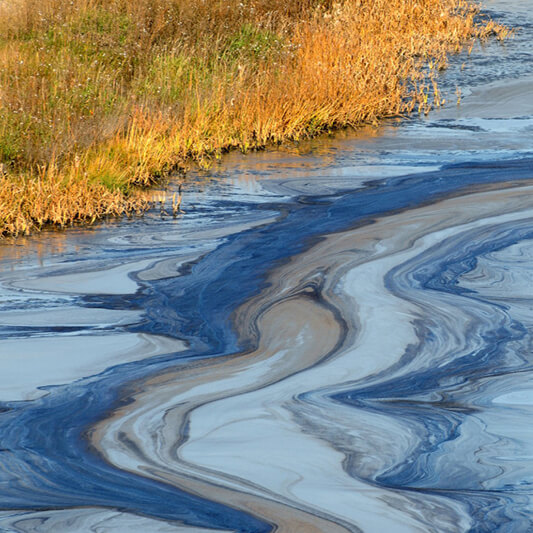 The Report notes a substantial rise in serious pollution incidents (category 1 and 2 incidents). There has been a significant increase from 44 in 2020 to 62 in 2021 – the highest total since 2013. In 2020 there were only 3 of the most serious category 1 incidents but in the most recent reporting period there were 8. 4 of the 9 water companies are now rated as 2 star, meaning they must improve, whilst 2 (Southern Water and South West Water) received the lowest 1 star rating.

Only 77% of incidents are self-reported, significantly behind target. Even compliance with environmental permits in place for sewage treatment works and water treatment works has deteriorated substantially since 2020.

These findings will not only affect water companies. They will have a direct impact on other large organisations that have significant water pollution events in the future.

The Chair of the EA, Emma Howard Boyd, makes it clear in her foreword that the EA wants tougher action to reverse these trends.

Boyd places the blame for the most recent statistics at the door of company directors. She notes that water company executives and investors reap significant rewards, whilst failing to prioritise the environment. These strong words sit alongside the EA’s recently opened investigation into environmental crime, reviewing the activities of all the water companies to establish whether they have knowingly and deliberately broken environmental law.

Boyd also notes the current lack of deterrent from fines. There have been some notable fines handed out in recent years, including £20 million for Thames Water in 2017 and £90 million for Southern Water in 2021. But these are very much the exception rather than the rule.

What does this mean for businesses?

For businesses generally, the EA promises to prosecute water pollution incidents far more readily in future. This includes for incidents which have been resolved through civil sanctions.

Boyd goes further. She states the EA will now push for prison sentences for Chief Executives and Board members whose companies are responsible for the most serious incidents. They would also like to see the directors of those companies struck off. That means they would be unable to hold senior positions in other companies in the future. This is remarkable language from a regulator often regarded as benign.

It’s unclear whether the EA will be able to put these words into action, particularly against a backdrop of decreasing funding and ongoing staffing issues. What is clear is that, should these promises come to pass, Directors and Boards will need to increase their awareness of their own pollution prevention measures, make proper investments and take a proactive role in environmental protection. Failure to do so could result in serious consequences, both for the business and personally. In respect of the latter, it seems the stakes just got higher.