English High Court allows service of documents via the blockchain

In a significant move, the High Court has allowed service of documents via the blockchain. Technology Disputes specialists Louise Norbury-Robinson and Jack Heward offer their insights. 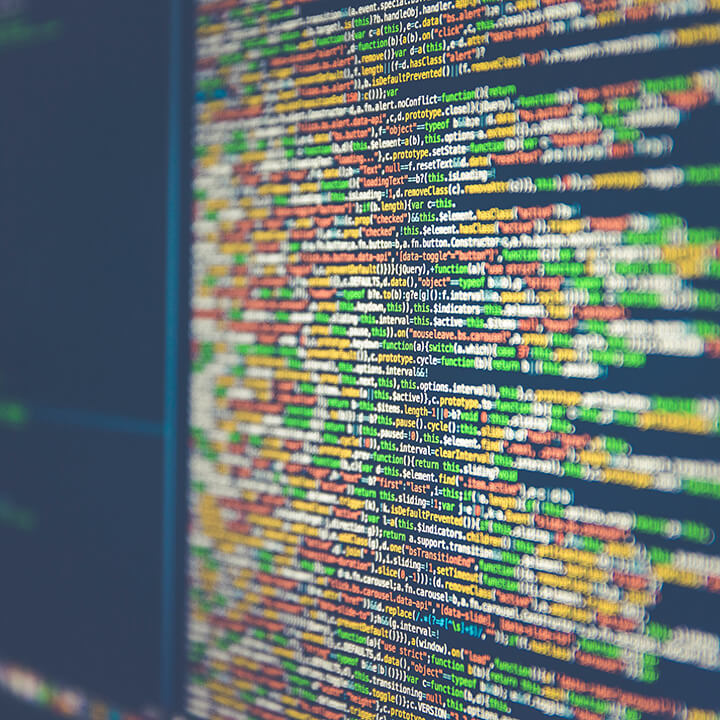 The High Court continues to build on recent decisions granting injunctions over misappropriated cryptoassets [1] by allowing service of court documents via the blockchain [2].

This is the first time an English court has granted permission for service to be effected by airdropping court documents in the form of NFTs into a defendant’s digital wallets. This significant decision is second only to a recent similar New York court order. It adds another helpful string to the would-be injunction applicant’s bow.

The court also found that cryptocurrency exchanges that hold misappropriated cryptoassets do so as constructive trustees. This potentially exposes those platforms to liability themselves if they do not take steps to properly guard stolen cryptoassets when a court orders them to do so.

What were the facts of the case?

The applicant was an Italian engineer who operated an online gambling company called Microgame. He applied to the High Court for an interim injunction against Persons Unknown, four different cryptocurrency exchanges and one software company. This followed the misappropriation of around 2.1 million of Tether and 230,000 of USD Coin cryptocurrencies. By acting quickly, the applicant discovered that fraudsters had imitated the online brokerage he used. They were then luring other investors to transfer cryptocurrency to two online wallets.

The High Court allowed service of court documents to take place by way of an NFT airdrop to the two online wallets in question. It also recognised that four of the five other defendants held the applicant’s cryptocurrency as constructive trustees.

This decision reinforces the English courts’ position at the forefront of offering practical ways to deal with misappropriated digital assets. By allowing service of court documents via blockchain technology the court has removed a significant stumbling block to service of proceedings in disputes concerning cryptoassets.

The courts have previously allowed service via other online platforms such as Instagram and Facebook. However, allowing service via the blockchain to the fraudster’s digital wallets shows that the courts are willing to embrace new technologies and tackle the issue of anonymity of blockchain users. This may have previously prevented service taking place. The decision also has potential for wider application for alternative means of service in other proceedings via blockchain in the future.

There are also implications for cryptocurrency exchanges who find themselves potentially holding misappropriated cryptocurrency. In light of the court’s decision, these online platforms can be constructive trustees with a responsibility to make sure that stolen cryptoassets are properly ring-fenced and not withdrawn if the court orders them to do so. If these online exchanges fail to comply they may find themselves being liable for breach of trust, and subject to a future claim themselves.

Walker Morris’ Commercial Dispute Resolution team has extensive expertise in obtaining effective urgent freezing orders and injunctive relief to preserve stolen assets. The team works alongside our Technology & Digital and wider teams who are well used to advising from a prevention perspective. Please contact Louise or Jack if you have any queries or need advice or assistance.

[1] For example, see this recent briefing