A recent decision of the Court of Appeal has established that damages for a landlord’s failure to fulfil repairing covenants in a lease will be payable regardless of whether the breach caused the tenant any personal inconvenience, discomfort or distress.

Mr Moorjani (M) owned the long leasehold interest in a flat in London. In 2005 he moved out of the flat to live with his sister. Later that year, the flat was significantly damaged by a large leak from the property above. The freeholder failed to undertake all of the necessary repair works and in 2007 M engaged contractors to undertake further remedial works. The communal areas of the building had also fallen into a state of poor repair. M moved back into the flat in 2008.

At first instance, the freeholder was found to be liable for the damage caused to the flat and his failure to adequately repair the same. The County Court awarded general damages for failure to maintain the common parts of the building during 2008-2011 when M was in occupation of the flat. However, the claim for special damages for the period 2005-2008 (i.e. the period when M was not in occupation) was refused. The judge ruled that as M was not in occupation of the flat for reasons other than due to the disrepair, he suffered no personal inconvenience, discomfort or distress as a result of the freeholder’s breach, and as such there had been no loss suffered by M during that period. M appealed the decision.

The appeal was upheld. It was held that the freeholder’s failure to make the necessary repairs to the flat, in breach of the terms of the lease, constituted an impairment of M’s property rights which M had paid for. M’s lack of residence in the flat during the relevant period did not preclude a claim for damages in respect of the freeholder’s breach of covenant.

The Court of Appeal considered that M’s personal inconvenience, discomfort and distress were not the actual losses suffered; rather, these were the symptoms and effects of the impairment of property rights which constituted M’s loss. M’s use of the property, and the effects of the loss suffered, were relevant only in that they may increase or mitigate his losses. Damages were therefore awarded for the full period of the freeholder’s breaches, with a reduction in the damages awarded in consequence of M’s decision not to occupy the flat between 2005 and 2008.

This is a significant decision for freehold owners of residential properties let on long leases. If this decision is followed, a freeholder’s breach of a repairing covenant will be assessed on the basis of the impairment to a tenant’s property rights, rather than the actual effects the breach had on the tenant. A landlord could be held liable for failing to repair damage to a property even though the property was unoccupied for the entire duration of the breach. Landlords in this position may also encounter difficulties when attempting to recover service charges from tenants. To help avoid these difficulties, landlords of all residential properties should take prompt action to remedy disrepair where it is their responsibility under the terms of the lease to do so (or pursuant to statute). 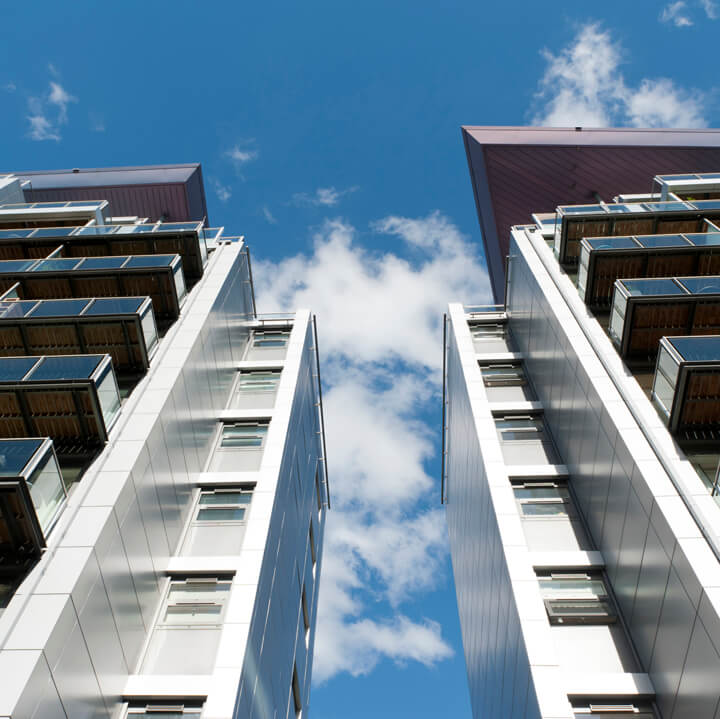