When will the courts imply a duty of good faith?

Unlike other jurisdictions, England and Wales does not recognise a general implied duty of good faith and fair dealing in contract law.  However, recent case law has raised the question as to whether it should.

In Yam Seng Pte Ltd v International Trade Corporation Ltd [1] the parties entered into an exclusive distribution agreement to sell Manchester United branded toiletries across South East Asia.  The written contract was sketchy, so when the relationship between the parties broke down Yam Seng argued that the agreement contained an implied obligation to act in good faith, which ITC had breached.  The High Court agreed.

The judgment is fact-specific, but it demonstrates that while a duty of good faith will not be implied into all commercial contracts, there will be cases where this is possible looking at the presumed intention of the parties and the background against which the contract was made (a similar approach to contractual interpretation in any event), and where this is necessary to give business efficacy to a contract.

For more on this see our article How does a party comply with a contractual obligation to act “in good faith”? [2]

Do you need to act reasonably when terminating a contract?

Another recent case has considered how to deal with the question of acting in good faith.  In TSG Building Services Plc v South Anglia Housing Ltd [1] the construction contract contained an express provision that “in all matters governed by the [contract, the parties] shall act reasonably and without delay”.  The contract also contained a clause allowing either party to terminate for convenience, without there having to be any fault or failing by the other party.  When South Anglia terminated the contract for its own reasons TSG sued, arguing that termination was contrary to the express good faith provision and/or to an implied duty of good faith.

The High Court reiterated that there is no general duty of good faith and the case suggests that where there is already an express provision for acting reasonably, there will be little judicial appetite to imply anything further.  So far as the particular express provision for good faith was concerned, the court adopted a narrow interpretation and found that it could not have been intended to apply to matters which had been specifically negotiated and confirmed in the contract, such as the price, and termination.

IG Index Ltd v Ehrentreu [1] concerned a binding settlement agreement which, nevertheless, did not actually resolve the dispute.  The parties had entered into a contract for betting on the Stock Exchange.  One of the defendant’s bets went catastrophically wrong, to the tune of some £1.2 million.  The parties entered into a settlement agreement, in which the defendant acknowledged the full debt and agreed to pay in instalments. However, the defendant did not pay and the claimant issued enforcement proceedings.  The defendant argued that its liability was reduced or extinguished, by way of set-off or counter-claim, by virtue of the claimant’s conduct in connection with the disastrous bet.

To understand the outcome of the case, and its impact for your own settlement agreements, it is essential to understand the subtle differences between each of the relevant concepts in a defendant’s arsenal.  Set-off is a mere ground of defence, often described as a shield not a sword, which arises out of, and inherently connected to, a claim.  A counter-claim, however, is a weapon of offence which, although often pleaded in reaction to a claim, is effectively an independent action in itself.

The Court of Appeal held that the settlement agreement had excluded the ability for the defendant to rely on set-off, even though there were no words to that effect, because the agreement dealt not only with an acceptance of liability, but also with timings for payment and cash-flow (with which all forms of set-off are concerned).  However the settlement agreement did not deal with, and did not extinguish, the defendant’s counter-claim, which he remained free to pursue.

This case extends the law relating to exclusion of set-off beyond prior authority which required clear and unambiguous wording to be used.  It also flags the risk for those negotiating and agreeing settlements of misunderstanding or overlooking the subtleties of tactical comebacks open to defendants.  If you want to exclude set-off and counter-claim then include an express provision in your settlement agreement.

Whose contract is it anyway?

It is a common scenario.  Informal discussions and business dealings give rise to contracts which are partly oral and partly written, usually in letters and emails rushed off during the negotiation process.  In this case (Hamid v Francis Bradshaw Partnership [1]) the claimant was the director and sole owner of a limited company which operated under a trading name.  Throughout his discussions and dealings the claimant gave and signed his own name and used the trading name of his company, along with the trading email address, website URL and paper.  The defendant believed that it was dealing with the claimant as an individual operating under a trading name, whereas the claimant had intended to contract on behalf of his company.  Had the defendant carried out some research, it could have discovered the claimant’s ownership of the limited company from publicly available information.  The Court of Appeal had to decide whether the individual or his limited company was the contracting party.

The principles are straightforward, but be careful not to fall foul of them in your fast-paced everyday dealings.

Can you recover damages for wasted management time?

A breach of contract by the other party to a contract can cause significant disruption to a business, not only in terms of losses incurred (such as loss of profits, or additional costs for replacement goods) but also in terms of wasted management time.  If staff have spent a significant amount of time investigating and dealing with a breach then damages may be recoverable to compensate the business for that lost time.

For a claim for wasted management time to succeed, you will need to:

Wherever possible, contemporaneous records should be produced.  Whilst the court may accept reconstructed records, it is likely to view these as less accurate and therefore reduce the amount of damages recoverable in respect of wasted management time. 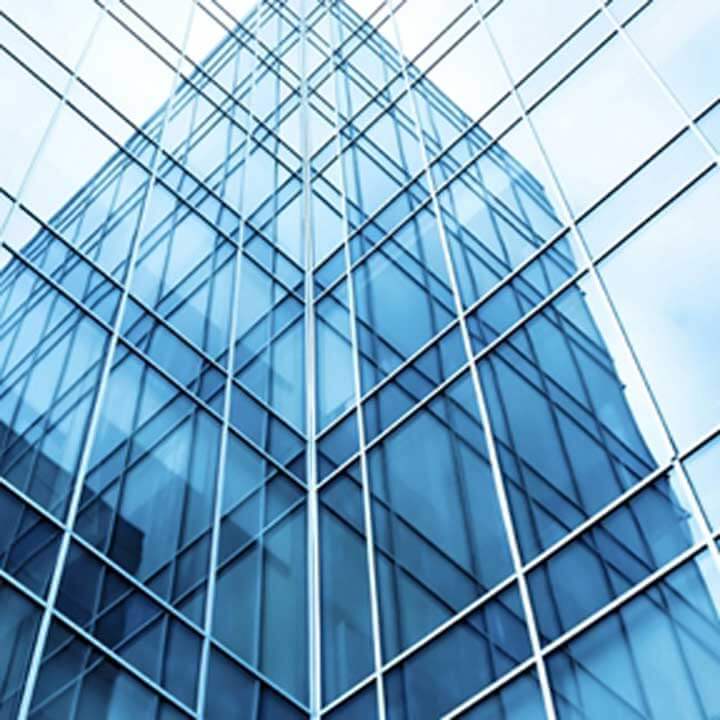