Trespassers can cause nuisance, damage to property, disruption to business and expense.  Dealing quickly and effectively with trespassers can therefore be of vital importance.  Walker Morris’ Commercial Dispute Resolution specialists Gwendoline Davies and Twm Russen highlight helpful guidance to come out of recent case law in this area.

Many landowners have experienced the nuisance, damage to property, disruption to business and expense of dealing with trespassers.  Whether it be travellers setting up encampments or protestors blockading sites or disrupting trading, trespass can cause direct, financial loss for landowners, reputational damage, and it can often have wider social impact for the general public or lawful occupiers who may get caught in the cross-fire.

Dealing quickly and effectively with trespassers (or even acting before the trespass has occurred) can therefore be of vital importance. This is not always straightforward where the identity of any trespassers is unknown (so that they can’t be named in legal proceedings); and/or where, following an eviction, trespassers simply return or relocate to another of the landowner’s sites, very shortly afterwards.

What is the solution?

Fortunately for landowners, a flurry of recent case law in this area offers helpful guidance for those seeking an injunction to remedy the situation, or prevent it from arising in the first place.

An injunction has real “teeth” because it contains a penal notice.  That means that if an affected person breaches the injunction, he or she is in contempt of court and can be imprisoned. The courts do not, however, grant injunctions without first undertaking a thorough assessment as to whether they are an appropriate remedy.

Landowners, businesses and their advisers should therefore note all of the following legal and practical lessons to come out of recent trespass case law.

If you would like any further advice or assistance in dealing with trespassers, please do not hesitate to contact Gwendoline or Twm, who will be very happy to help.

[1] See our more detailed briefing for further information and advice

[2] such as orders for possession or local authority notices under sections 77 and 78 of the Criminal Justice and Public Order Act 1994, for example

[3] The question of the temporal limit of the injunctions granted in Boyd v Ineos was not addressed in the Court of Appeal’s judgment; and it remains to be seen what temporal limit will ultimately be granted in the Johnstone case.  Further guidance from the courts on temporal limits is likely to be ‘one to watch’ 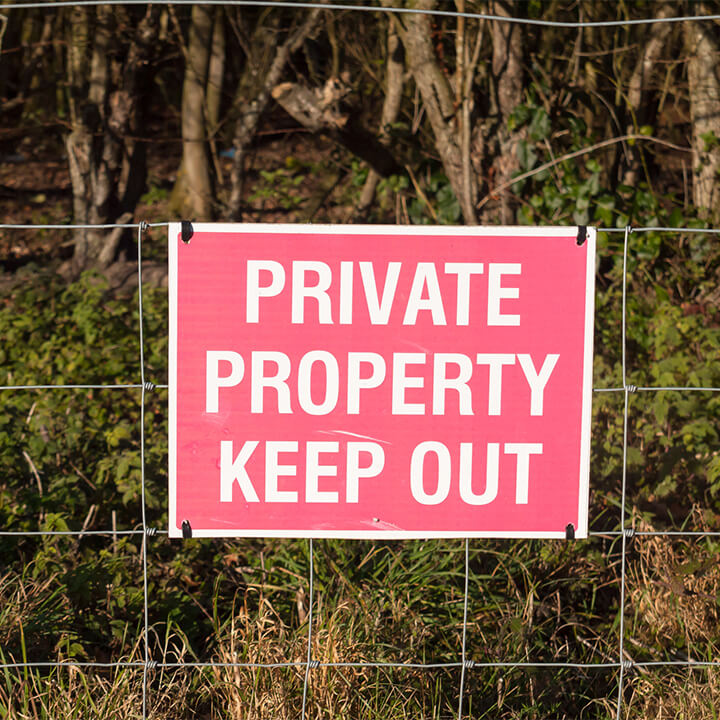