Why is this case of interest to landowners and developers?

Earlier this year Walker Morris published a briefing on Father’s Field Development Ltd v Namulas Pension Trustees Ltd [1] which confirmed, amongst other noteworthy and helpful points for landowners and developers, that an objector’s financial interest would not, of itself, suffice to prevent modification or discharge of a restrictive covenant.

The costs litigation that followed [2] is also likely to be of interest and assistance for landowners and developers seeking to modify or discharge covenants which impede development.

Applications to modify or discharge covenants are heard before the Upper Tribunal (Lands Chamber) (UT), which has full discretion in relation to costs awards.  Unsuccessful objectors are not generally ordered to pay the applicant’s costs unless they have acted unreasonably.  Because such proceedings concern the diminishing or removal of an objector’s property rights, pursuing an objection to a hearing is not ordinarily regarded as unreasonable.

This case confirms, however, that where an objector pursues a hopeless argument, particularly one which flies in the face of legal authority, that can constitute unreasonable behaviour.  In those circumstances, objectors are not only unlikely to recover their legal costs of the proceedings, but they may also face liability for the costs of the landowner/developer-applicant.

The Father’s Field costs case should therefore act as a significant deterrent against meritless objections.  It should also be an effective tool for landowners/developers to deploy in restrictive covenant-related commercial negotiations.

This case concerned a qualified restrictive covenant which prohibited residential development without the objector’s consent in certain circumstances.  Case law dating back to Court of Appeal authority from 2007 [3] had established that merely the right to demand a price for consent to modify or discharge a covenant is not a practical benefit for which a beneficiary can be compensated.  In this case the objector sought to distinguish that authority.  It argued that the case law applied to absolute covenants, whereas the covenant here was qualified.

The UT stated that the objector’s argument was “hopeless”.  The objector had taken a risk in pursuing an argument which flew in the face of authority and which, if it had succeeded, would have produced the irrational result that a qualified covenant gave a beneficiary better protection than an absolute covenant.  In pursuing that argument, the objector had hindered the prospects of settlement, obliged the adducing of expensive expert evidence and increased the duration of the litigation.

The objector’s pursuit of a hopeless argument therefore constituted unreasonable behaviour.  Not only did that undermine the objector’s application to recover its costs of the case, but actually it justified a costs award being made in the developer-applicant’s favour.

If you would like any further advice or assistance in connection with the enforcement, modification or discharge of any restrictive covenants, whether that be in relation to freehold or leasehold land and whether it be in relation to commercial negotiations or legal recourse via an UT application, please do not hesitate to contact David Manda or any member of our Real Estate Litigation team. 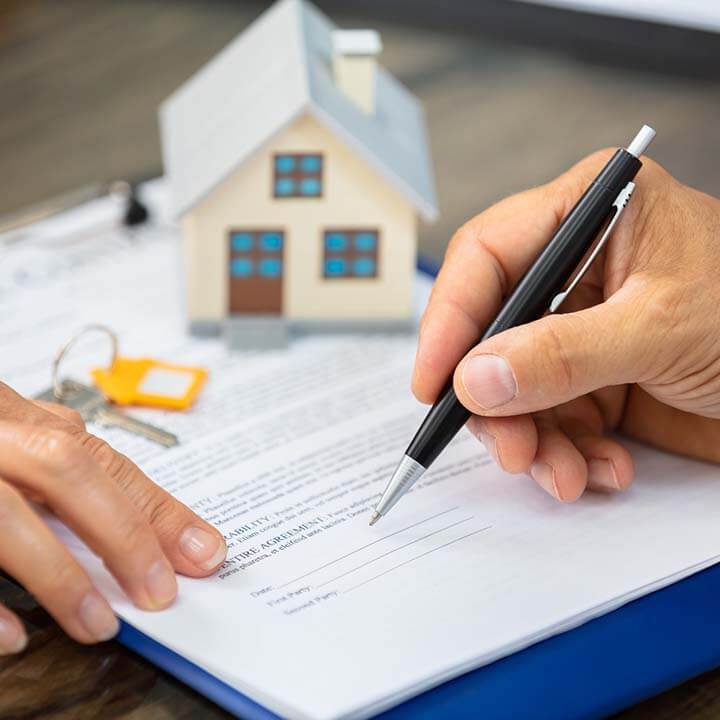