Latest from the FCA, including changes to Money Laundering Regulations and research into UK’s distressed borrowers; other sector news.

Changes to the Money Laundering Regulations (MLRs) came into force on 10 January 2020. The FCA published a webpage highlighting some specific new areas that firms need to comply with. Companies House published guidance on the new requirement for firms to report to Companies House discrepancies between the information they hold on their customers compared with the information held on the Companies House Register. The Joint Money Laundering Steering Group published minor updates to its guidance. Updated HMRC guidance is expected shortly. On 23 January 2020, the government published the responses to its consultation on the amended legislation. It is currently holding a detailed consultation on trust registration.

The FCA is now the anti-money laundering and counter-terrorist financing supervisor for businesses carrying out certain cryptoasset activities under the amended MLRs. They need to register with the FCA and comply with the MLRs in relation to those activities. See this link.

The FCA recently published two ‘Insight’ papers summarising ongoing research into the UK’s distressed borrowers. In relation to high-cost credit, notable findings include the following: among heavy users of high-cost credit, income appears to be of little significance in determining who gets into difficulty and who does not; Southern Scotland has a marked issue with users of high-cost credit suffering financial problems; and high-cost borrowers appear to spend longer in distress than other groups. The second paper, which includes a link to the first, can be found here. More detail is set out in the FCA’s occasional paper ‘Borrower subgroups and the path into distress: commonalities and differences’.

In the latest edition of its Regulation round-up, the FCA says that there has been some debate in the high-cost short-term credit market about how its creditworthiness rules should apply to repeat lending. It reminds firms of the contents of its October 2018 Dear CEO letter. It says that, while firms are not prevented (other than for rollovers) from issuing more than a particular number of loans to a customer per se, they need to comply with the creditworthiness rules in doing so, including assessing the affordability risk to the borrower. It says that this view is shared by all relevant bodies, including the Financial Ombudsman Service.

A Financial Services (Duty of Care) Bill – a bill to require the FCA to make rules for authorised persons to owe a duty of care to consumers in their regulated activities – had its first reading in the House of Lords on 9 January 2020.

On the same day, the FCA published proposals to reform the easy access cash savings market. See the press release. It also published an update on its work in the areas highlighted in the Citizens Advice super-complaint made to the Competition and Markets Authority (CMA) in September 2018 – cash savings, home and motor insurance, and mortgages. The CMA has also recently published a 12-month progress update.

On 22 January 2020, the FCA published further data on the mortgage prisoner population, following recent changes to the responsible lending rules. It says that the evidence so far has shown little desire from larger lenders to adopt the changes and it looks forward to more lenders stepping forward and offering products to mortgage prisoners in the coming three months. See the response of UK Finance and the reaction to that response from the All Party Parliamentary Group on Fair Business Banking.

On the same day, the FCA issued a press release stating that seven out of ten overdraft users will be better off or see no change when new rules on overdrafts come into force in April 2020, and that those who are worse off should consider shopping around to find a cheaper deal. The FCA subsequently wrote to the major banks to ask them to provide evidence of how they have arrived at their pricing decisions.

On 31 January 2020, the FCA published its policy statement on mortgage advice and selling standards. It is implementing the proposed changes as consulted on, subject to small changes. Subject to transitional rules, the changes to rules and guidance came into force on 31 January 2020.

We reported in the November/December 2019 edition of the Regulatory round-up that an advisory group has been considering how Open Finance will develop, including the barriers to its development and the ethical and practical issues around data sharing. The group was set up to discuss the potential of extending Open Banking-like data sharing to a wider range of financial products. In related news, the Information Commissioner’s Office recently published a blog on the benefits of sharing personal data and what we can learn from Open Banking.

On the subject of data, the FCA and Bank of England recently announced proposals for data reforms across the UK financial sector. The FCA’s data strategy outlines its “increased focus on the use of advanced analytics and automation techniques to deepen its understanding of how markets function and allow the FCA to efficiently predict, monitor and respond to firm and market issues”.

Around the time that the November/December 2019 edition of the Regulatory round-up went to press, the FCA released a podcast in which a panel of experts dissect the challenges and future opportunities for the payments sector. See this link.

On 14 January 2020, the Gambling Commission announced that a ban on gambling on credit cards comes into effect on 14 April 2020.

On 16 January 2020, the Financial Services Compensation Scheme (FSCS) published its plan and budget for 2020/21. In her overview, the new Chief Executive said that the financial sector faces many changes and challenges as we enter the third decade of the twenty-first century. The FCA and Prudential Regulation Authority are consulting until 17 February 2020 on the FSCS’s Management Expenses Levy Limit for 2020/21.

On 21 January 2020, the Money & Pensions Service launched a new UK-wide strategy to transform the country’s financial wellbeing in a decade. It says that delivering on the strategy will transform the lives of many individuals, benefitting communities, businesses, the economy and wider society. The strategy sets five goals to be achieved by 2030, including 2 million fewer people often using credit to pay for food or bills, and 2 million more people getting the debt advice they need.

HM Treasury published a summary of the Financial Inclusion Policy Forum’s fourth meeting held in October 2019. The Forum brings together leaders on financial inclusion to ensure collaboration across government and with the sector.

The Payment Systems Regulator has been consulting on a proposal to vary its Specific Direction 10 on Confirmation of Payee, in relation to exemptions.

And finally, the European Banking Authority recently updated its guidelines on fraud reporting under the revised Payment Services Directive. The amendments will apply to the reporting of payment transactions initiated and executed from 1 July 2020. 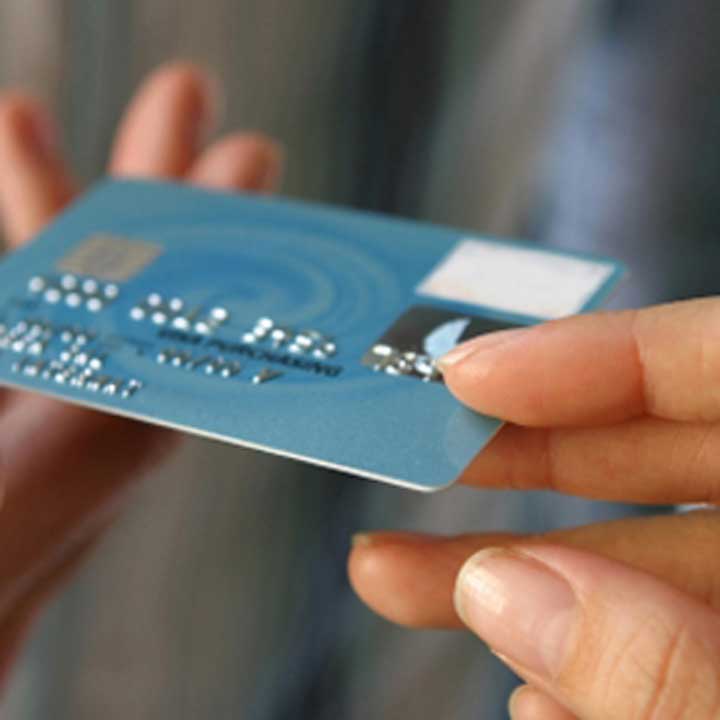