Walker Morris / Insights / Claims in deceit – some points to note

Claims in deceit – some points to note

Following our earlier article, Pleading fraud – some reminders from the courts, the High Court has recently considered claims in deceit for fraudulent misrepresentation and provided some useful guidance to parties attempting to plead and prove such a claim.

A claim for fraudulent misrepresentation is founded in the tort of deceit.  The four elements are:

In Rizwan Hussain v Saleem Mukhtar [3], the claimant claimed damages for losses after investing in a company established by the defendant.  He claimed that he was induced to invest as a result of fraudulent misrepresentations, made by the defendant, as to the financial position of the company.  The Deputy Judge made various observations regarding the claimant’s pleaded cause of action:

The 1967 Act provides that the same remedies (having the contract set aside and seeking unlimited damages) are available where the misrepresentation was made negligently as if it were made fraudulently, unless the person making the misrepresentation proves that they had reasonable ground to believe and did believe up to the time the contract was made that the facts represented were true.

There was nothing in the pleading pointing to any claims based on the 1967 Act.  The Deputy Judge indicated that the claimant’s counsel would need to consider whether to put forward an alternative case, then either apply to the court to plead it, or explain why no such application was necessary.  The claimant’s counsel submitted that (1) the section 2(1) alternative case was open to him without amending the pleading, (2) if the representations were found to be false, that alternative case would succeed unless the defendant could prove that he had reasonable grounds to believe, and did believe, that the representations were true, and (3) there was no need expressly to plead a claim under section 2(1) if the facts pleaded could support such a claim.

The Deputy Judge disagreed and made the following points:

In Sears and another v Minco plc and others [5], the claimant claimed that he was induced to purchase and/or retain shares in Minco plc (Minco) by fraudulent misrepresentations made on the part of Minco itself and two individuals, the CEO and CFO of Minco.

Minco had a joint venture (JV) interest in a mining exploration project. The claimant submitted that the nature of Minco’s interest had been materially misrepresented to him, i.e. that the terms of the JV agreement (JVA) provided that the interest could not be diluted below 10 per cent. In fact, the CEO’s recollection of the JVA terms turned out to be wrong – the level below which Minco’s interest in the JV could not be diluted was misstated and the JVA actually provided that if the interest was diluted to less than 5 per cent then Minco would be deemed to have withdrawn from the JV. The claimant claimed to have suffered significant loss and damage as a result (in particular, by way of loss of profits on alternative investments that would otherwise have been made).The claim failed and was dismissed by the Judge, who made a number of notable findings, including the following:

The claimant’s case rested on certain words which were said to have been spoken in two informal lunch meetings with the CEO and CFO five to six years earlier. The claimant argued that the defendants (1) had actual knowledge of the relevant JVA terms, and had wilfully misstated them, alternatively (2) had made the representation either without any honest belief in its truth or recklessly, without caring whether it was true or false. The defendants asserted that any misrepresentation was simply an honest error made by the CEO, which matched his understanding of what the JVA terms provided (the CEO did not appreciate that the claimant might not have shared his understanding of the terms).

The claim failed and was dismissed by the Judge, who made a number of notable findings, including the following:

As an aside, it is worth noting that the CEO’s representation was made in his capacity as Minco’s CEO and on Minco’s behalf.  The Judge found that, when the representation was made, Minco assumed a duty to the claimant to take reasonable care to ensure that the information conveyed to him was correct.  There was a sufficient relationship of proximity between Minco and the claimant.  This was a face-to-face meeting with identified investors who were clearly seeking information relevant to the company’s business and position which was not freely available publicly.  Although the CFO considered them to be “off-the-record”, the Judge could not regard the two lunch meetings as purely informal, social occasions.  The CEO accepted that the meetings were the only times he could recall ever having had a private lunch with investors in Minco; he appreciated that they would be interested to hear what he had to say about the company, and that in all likelihood they would rely on what he had to say about it.  He accepted that it was always possible that if he, as CEO, had any discussion with shareholders, they might well rely on what he was saying, particularly if they were unable to verify what he was saying from other sources themselves.  Since the CEO had not consulted the precise terms of the JVA, and was relying entirely upon his recollection of those terms dating back to 2002 (when the JVA was signed), Minco (through its CEO) was in breach of its duty of care to the claimant (this was relevant to the claimant’s claim against Minco for damages for negligent misstatement, separate to the claim in deceit).

The first case emphasises the importance for a claimant of pleading all causes of action they are seeking to rely on and the second provides guidance on the approach that a court will take in relation to the different elements to be proved in a claim in deceit.

Extra care should be taken to ensure that company representatives are alive to the dangers of misrepresenting facts, particularly in less formal meeting environments.  In the context of contractual negotiations, parties should ensure that marketing material and all forms of pre-contract communications are accurate, and that they are kept accurate and up-to-date on an ongoing basis.  Prior to conclusion of any contract, parties should check whether any circumstances or key terms have changed since communications and negotiations began and, if they have, ensure that all involved are aware and remain happy to proceed. 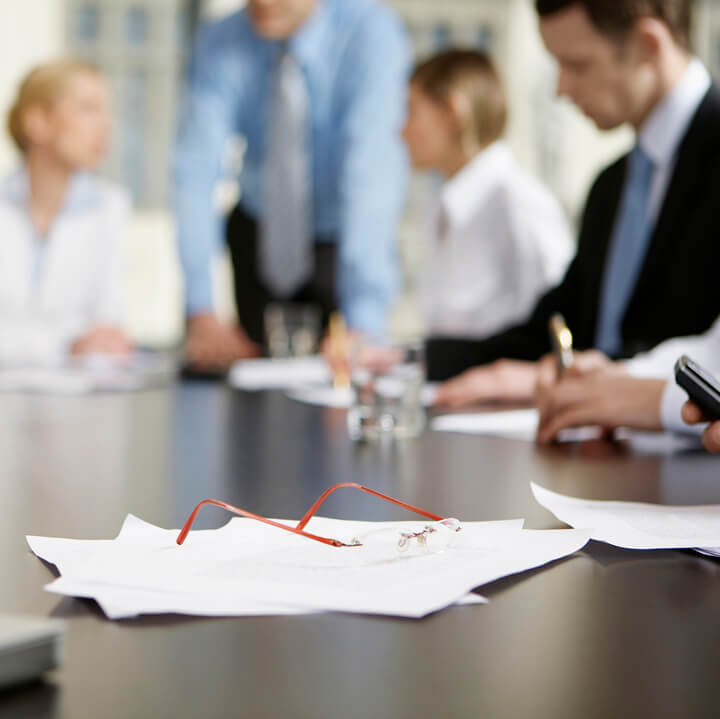