On 15 September 2020, the High Court held that the majority of businesses who were forced to close as a result of the COVID-19 pandemic and whom hold business interruption (BI) insurance policies are entitled to compensation from their insurers. Subject to limitations under the relevant policies, businesses may now be entitled to a pay-out which would effectively put them back in the position had the pandemic never occurred.

This is a landmark ruling for thousands of businesses who are struggling to survive the impact of the pandemic and the decision is likely to have a huge impact on the business interruption insurance market: approximately £1.2 billion policies could be affected by the decision.

The Financial Conduct Authority brought the test case on behalf of policyholders following widespread concern over lack of clarity and certainty for businesses seeking to recover substantial losses incurred as a result of the pandemic.

During the 8-day hearing in July, 21 policy wordings used by 16 insurers were considered. The High Court substantially found in favour of the policyholders “on the majority of the key issues”. As a result of this decision, there is potentially cover for policyholders (available in principle) from 16 March onwards, where the social distancing measures advised by the Government hindered the use of insured premises.

The result is legally binding on the eight insurer defendants in respect of the policies considered and therefore, the decision provides persuasive guidance for the interpretation of similar policy wordings. However, the Court reached various conclusions for different policies, so the particular wording of individual insurance policies will need to be considered carefully in light of the judgment.

Businesses should reflect promptly on this decision and consider steps to progress claims that should be paid irrespective of any attempts by insurers to appeal.

The Court will hear the parties as to appropriate declarations to be made in light of its findings; this hearing is expected to take place in October. Walker Morris will monitor and report on any developments. 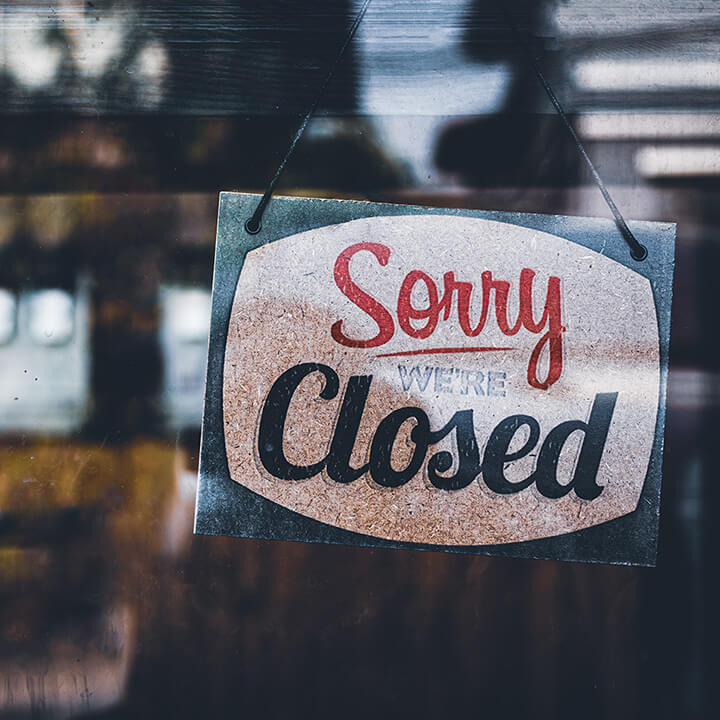