We know that the people of the UK voted to leave the EU on 23 June. What is less clear is what comes next.

The future of the UK/EU relationship

Brexit will not occur immediately. The exit process is triggered by a notice issued by the UK Government under Article 50 of the Treaty on the European Union. In his resignation speech, David Cameron, said that it would be for the new Prime Minister to carry out negotiations with the EU and invoke Article 50. Service of the Article 50 notice triggers the start of a two-year timetable for the UK to secede from the EU during which time the UK and EU will negotiate the terms of the withdrawal agreement. The term can be extended provided all the other remaining Members States agree but, if there is no agreement to extend and no agreement has been reached, the UK will leave the EU at the end of the two-year period. (During the referendum the “Remain” camp argued that negotiations could take at least 10 years, as the trade negotiations between Canada and the UK did).

At the heart of the early discussions will be whether the UK should be a member of the European Economic Area (EEA) and/or the European Free Trade Area (EFTA). Three of the existing EFTA states – Norway, Iceland, Liechtenstein – joined with the EU to form the EEA which constitutes the internal market. The EEA Agreement includes legislation covering the four freedoms (of movement of goods, services, persons and capital) and co-operation in some areas (e.g. the environment, consumer protection) but not in others (e.g. common trade policy, foreign and security policy).

The options facing the UK are to:

The short answer at the moment is that we simply do not know to what extent UK businesses trading with countries within the EU will be subject to customs, tariffs or future EU regulatory standards.   It is very probable though that the end result will disappoint the most ardent “Brexiteers” and that UK businesses, if they want to continue to trade with our erstwhile EU partners, will find that they have rather a lot of EU regulations to contend with.

As well as negotiating its future relationship with the EU, the UK Government will have to renegotiate agreements with third countries, where these have been entered into with the EU rather than individual Member States.

One thing that is clear is that the EU Treaties will no longer apply to the UK after the UK leaves the EU and that any provisions of the Treaties that the UK wants to retain will require new legislation. The same is true of EU Regulations, as these are directly applicable and do not need national legislation to be implemented into domestic law. A topical example is the Market Abuse Regulation (which materially rewrites the existing law on market abuse – e.g. insider dealing and the disclosure of information to the market, which comes into effect on 3 July 2016). This legislation requires no implementing legislation in the UK, though it will be policed by the Financial Conduct Authority. If no action is taken between now and the date the UK leaves the EU, such as a decision to adopt the Regulation, the Market Abuse Regulation would simply fall away on that date. The creation of voids like this in UK legislation will need to addressed before we leave. Some Regulations may be considered to be unnecessary but most will not be. To take the market abuse example again, if the UK wishes to remain an attractive destination for foreign investors, it will need to be able to compete with EU Member States, which will mean having a regime that is every bit as rigorous in stamping out abusive practices as that envisaged under the Market Abuse Regulation.

The same is not true of EU Directives, as these are implemented into national law by domestic legislation.

The Court of Justice of the European Union (CJEU) will no longer be part of the UK judicature. To the extent, however, that its rulings have been reflected in the decisions of the UK courts, those rulings will continue to apply. In time, as the UK courts are no longer obliged to apply CJEU rulings, a divergence may begin to emerge between the decision of the UK courts and the CJEU. This could become problematic where the UK continues to apply EU legislation as businesses may find that a course of action is approved in Strasbourg but not in London. But that is for the future.

In practical terms, if the UK wants to continue to trade with the EU, it will have little choice other than to comply with some EU laws. Examples where existing EU legislation is likely to continue to be relevant are competition law, financial services law, product liability, consumer protection, environment, food safety and data protection, some of which are considered further in this newsletter.

What should I do now?

The most important message for business is that nothing will happen overnight. There will be time to develop and implement strategies as the nature of the UK’s relationship with the EU and with EU law emerges over the coming months, and maybe years. We will keep you updated with relevant developments. 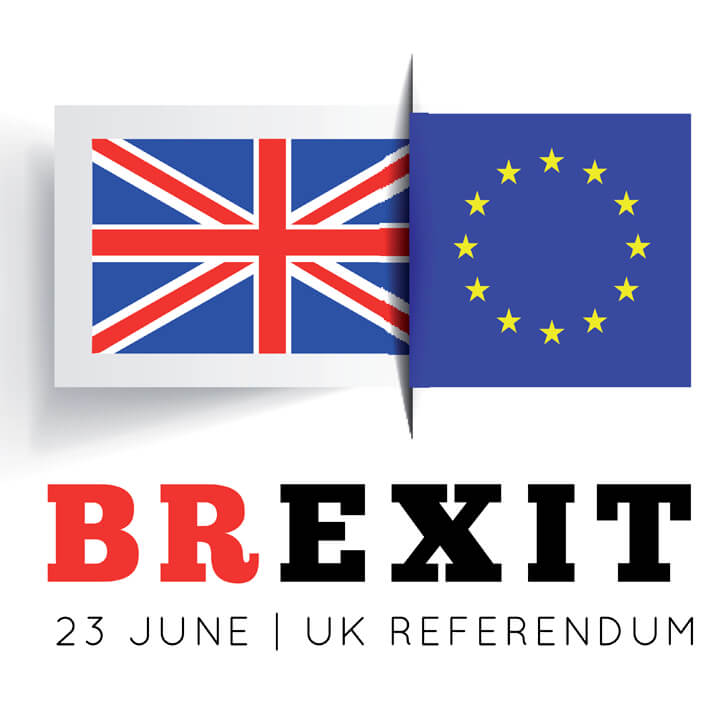