Today the Chancellor George Osborne stood in the House of Commons to deliver the second package of fiscal policy measures this year. The joint Autumn Statement and Spending Review reflect the current spending priorities for Government departments. With major cuts expected and demand for funding ever-present, we take a look at some of the key announcements and how the figures add-up for your sector.

The Department for Education is set to benefit from an increase of £10 billion in its funding. There will also be £23 billion allocated for building new schools in order to provide up to 600,000 additional school places. There was also good news for the academies program, with the Chancellor confirming that over 5,000 academies had been built and plans to provide help for further academy conversions. Sixth-form colleges will now also be able to convert and will no longer have to pay VAT if they elect to do so. In addition to the Government’s commitment to create new academy chains, it was announced that 500 new free schools and technical colleges will be created. This shift from local authority involvement in schools to a more regional approach was confirmed by the announcement that the Local Education Services Grant is to be phased-out.

The Chancellor committed the Government to a long term investment in infrastructure citing the announcement this week that the UK is top of a league table of the best places in the world to invest in infrastructure. There was also plenty of positive news for the energy sector, despite the reduction of 22% in the Department of Energy and Climate Change budget. The Chancellor emphasised that there is “…no more important infrastructure than energy” and with spending on energy research and support for low carbon energy and renewables set to double, there is still plenty to be optimistic about for those involved in existing and future energy projects. It will of course be necessary to take account of reforms to the Renewable Heat Incentive and we will be keeping you up-to-date on this and any changes to other Government energy subsidies.

The Government intends to embark upon the largest house-building scheme since the 1970s with plans to build 400,000 affordable new homes by the end of the decade. £2.3 billion will be paid directly to developers to build so-called “starter homes” with a further £4 billion allocated for the Help to Buy scheme. £200 million will be made available for 10,000 new homes that tenants can live in for up to five years at reduced rents while they save for a deposit. £400 will help build an additional 8,000 specialist homes for older people or those with disabilities. This series of measures will be supported by the doubling of the housing budget to £2 billion a year, reformed planning controls and the release of public land.

Local authorities are set to face heavy cuts to their finances with a 56% cut in grants from central Government. In order to make up for this shortfall, the Chancellor encouraged local authorities to draw upon their local reserves and announced a series of measures designed to increase revenue intake. Local Authorities responsible for social care will be able to levy a 2% social care precept on council tax- bringing in a further £2 billion into the social care system. This will be supplemented by the Better Care Fund, which will provide £1.5 billion in additional funding, and £10 million a year to help provide services for homeless people. Councils will also benefit from a further devolution of powers on administering local housing benefit. Finally, councils are to be allowed to retain 100% of the revenue received from business rates and capital sales. Control over business rates will be given to councils via new powers to reduce rates and raise them in order to support infrastructure projects supported by the local business community.

As one of the “unprotected” government departments, the Department for Environment, Food and Rural Affairs had its budget cut by 15% although the Chancellor has committed a further £2 billion for flood defences. In keeping with this trend, it was also announced that energy intensive industries such as steel and chemicals will be exempted from the cost of environmental tariffs through schemes such as the EII exemption. There were no new announcements affecting the waste management industry however we will continue to update you with any future developments as they are announced.

The Chancellor’s 2020 surplus target was always going to require some very substantive cuts to government departments over the next few years in order to be achievable. In practice, some departments will fare better than others. Whilst the housing and education sectors are set to benefit from substantially increased spending, inevitably this means that others will lose out. The reform of government subsidies in the energy sector, such as the Renewable Heat Incentive, means that businesses will have to seek alternative sources of funding in order to maintain commercial viability, however continued support for low carbon energy and renewables is to be welcomed. Similarly, local authorities will need to ensure that they draw-upon all sources of available funding and take full advantage of any additional powers in order to continue to deliver services effectively.

We intend to adopt a granular approach with a series of follow-up focus articles that will help you to minimise the impact of public spending cuts whilst taking advantage of the opportunities available.

For further advice about the commercial implications for your business and any other legal advice please contact a member of the team. 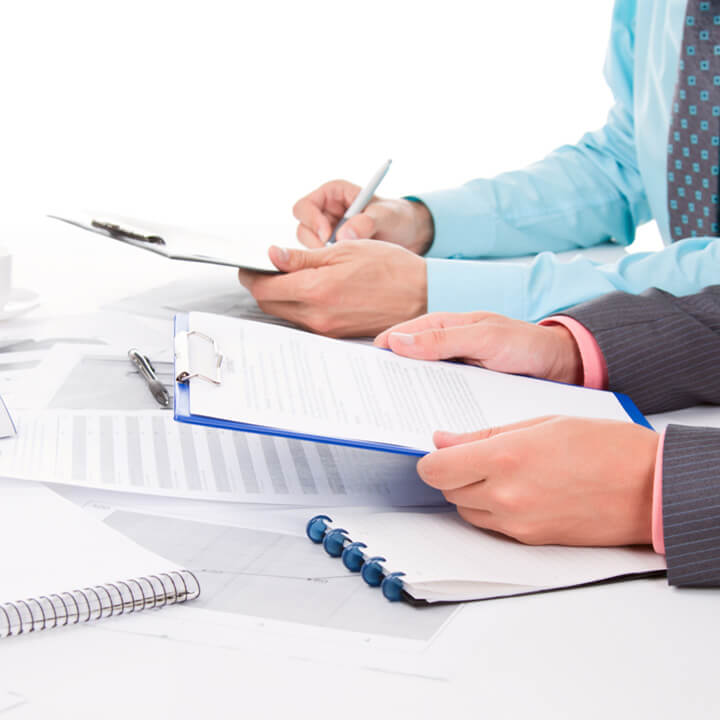