The Court of Justice of the European Union (CJEU) has delivered an important ruling concerning the application of EU competition law to land transactions. The CJEU [1] was asked by a Latvian Court to consider whether exclusivity agreements given to anchor tenants in a shopping centre automatically infringe competition law, irrespective of their effect.

A finding that they do so could have necessitated a change of approach from the UK competition regulator, the Competition & Markets Authority (CMA), and, more importantly, significant potential renegotiation of agreements by landlords and commercial tenants. However, the CJEU ruled that such agreements do not automatically infringe competition law. Instead, a full economic and legal analysis has to be undertaken in order to assess the effects of the agreement on the relevant market. Relevant factors include accessibility to appropriate commercial land in the geographic area concerned, barriers to entry for new competitors, market power of the operators in the relevant market(s), customer loyalty to existing brands and consumer habits. Landlords and tenants are therefore left to consider the competition effects of their agreement but are able to take comfort from the knowledge that exclusivity arrangements of the type described above are not automatically anti-competitive.

In the UK, since 6 April 2011, all land agreements, including freehold transfers, leases, licences, and development agreements, are subject to UK competition law. Broadly, Chapter I of the Competition Act 1998 prohibits agreements which have as their object or effect the restriction of competition. As there is no mechanism for obtaining regulatory clearance, landlords and tenants must themselves assess their agreements’ compliance with competition rules. This can be split into four stages:

The CMA’s approach to exclusivity provisions is consistent with the CJEU’s ruling in recognising that whilst such provisions may create an appreciable restriction of competition, it may be possible to justify such exclusivity (at least for a limited period of time) on the basis, for example, that securing an anchor tenant in a shopping centre may be necessary for ensuring the financial viability of the scheme.

If an agreement is held to be in breach of competition law, the parties may be fined up to 10 per cent of group worldwide turnover, the infringing provisions may be unenforceable (which may render the whole agreement void), the directors may be disqualified and third parties can bring private actions for damages.

We can help you ensure that your land agreements comply with competition law. Your compliance programme might cover:

Ensuring all agreements which restrict use of land are assessed for competition law compliance. Such assessments involve looking at the relevant markets for the economic activities affected by the restriction, the position of the parties on those markets and the overall effect of the restriction on competitors, potential competitors and customers.

Taking specialist competition law advice on any agreement where, because of the markets, parties or restrictions involved, there is a risk of the prohibitions being breached. Clear and persuasive evidence must be adduced if the parties want to prove that the agreement benefits from exemption and we will advise you as to whether the test is met. 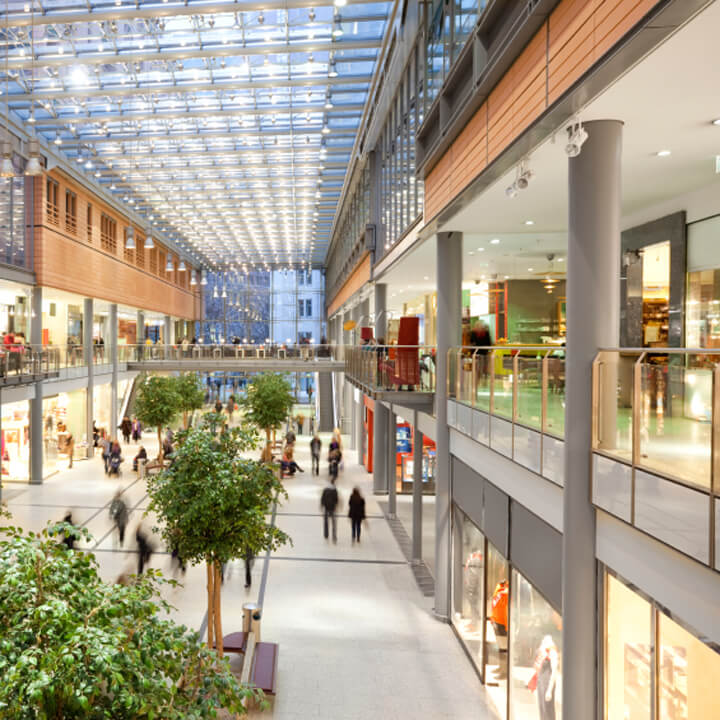