Walker Morris / Insights / ADR and unreasonable refusal: The rule and an unexpected exception

ADR and unreasonable refusal: The rule and an unexpected exception

A recent Court of Appeal decision shows an unexpected approach to the costs consequences of refusing to mediate. Walker Morris’ Gwendoline Davies and Lynsey Oakdene explain and offer their practical advice.

In recent years, whenever a dispute has arisen and court proceedings have seemed likely, the best advice that a legal adviser could give to a party or potential party has, almost invariably, been to explore all alternative dispute resolution (ADR) options before rushing off to court and to respond promptly and constructively to any ADR or settlement approaches made by the other side.  That has been because the courts have consistently made very clear that any failure to do so may lead to costs sanctions:

“[Parties who] turn down out of hand the chance of alternative dispute resolution … may have to face uncomfortable costs consequences [even where that party goes on to win the case]” (Dunnett v Railtrack, Court of Appeal, 2002)

“All members of the legal profession who conduct litigation should now routinely consider with their clients whether their disputes are suitable for ADR” (Halsey v Milton Keynes NHS Trust, Court of Appeal, 2004)

[Costs sanctions should be imposed] “where there are real obstacles to mediation which might reasonably be overcome but are not addressed because that party does not raise them at the time.”; and “…silence in the face of an invitation to participate in ADR is, as a general rule, of itself unreasonable, regardless whether an outright refusal, or a refusal to engage in the type of ADR requested, or to do so at the time requested, might have been justified by the identification of reasonable grounds.” (PGF II SA v OMFS Company, Court of Appeal, 2013)

Just earlier this year, the Court of Appeal noted in Thakker v Patel that the courts require the parties’ constructive engagement, which involves both parties cooperating and being proactive in the arrangement of the mediation (or other form of ADR), saying “It behoves both parties to get on with it. If one party frustrates the process by delaying and dragging its feet for no good reason, that will merit a costs sanction”.

… and an unexpected exception

However, one very recent case seems to represent something of a departure from this clear rule.

In Gore v Naheed and Ahmed [1], the Court of Appeal unanimously allowed a claimant (who was ultimately successful and therefore, perhaps, vindicated in his approach) its costs despite its refusal of, or failure to engage with, the defendant’s offer to mediate.

The dispute was between neighbouring landowners and involved complex issues of land law and rights of way. In the leading judgment, Patten LJ stated that he had “some difficulty in accepting that the desire of a party to have his rights determined by a court of law in preference to mediation can be said to be unreasonable conduct particularly when, as here, those rights are ultimately vindicated.” That comment was particularly surprising because it seems to be in stark contradiction to the case law to date – in particular the PGF II case.

Patten LJ explained that a failure to engage [in ADR], even if unreasonable, does not automatically result in a costs sanction, rather it is a factor for a judge to take into account when exercising his or her costs discretion.  The judge at first instance had taken into account that the claimant’s solicitor had considered that mediation would have no realistic prospect of success and would only increase costs; plus the judge thought that the complex questions of law in the particular case made it unsuitable for mediation.

It is correct that prior authority, including the PGF II case, provides that a failure to engage in ADR, even if unreasonable, is simply a factor for a judge to take into account when exercising his or her costs discretion.  Nevertheless, Gore v Naheed seems to be quite a significant departure from the otherwise clear trend of judicial encouragement and endorsement of ADR generally, and mediation in particular.

In addition, the court’s finding that the complex aspects of law rendered the case unsuitable for mediation is at odds with practical experience. In fact, we have seen many cases involving highly complicated legal issues which have been successfully resolved via the use of ADR: because appropriately qualified mediators/arbitrators/experts/evaluators can help parties to understand and therefore correctly assess the issues and their prospects of success; because legal complexities can mean increased litigation risk for both parties (which can, in turn, mean increased incentive to settle); and because commercial, as well as legal issues, are often at play.

While Gore v Naheed will no doubt be relied upon by those wishing not to engage in ADR, the key takeaway from this case and prior authority is that every case must be considered carefully on its own facts.  ADR is by no means compulsory, but a failure to properly consider or engage with ADR attempts will always carry a significant costs risk.

Going forward, the best advice will be for parties to disputes/potential disputes to properly assess all ADR options and offers, taking into account both legal and commercial concerns. In the (perhaps rare) cases where it is genuinely felt that mediation or other ADR option will not assist, parties and their advisors should keep contemporaneous records of their consideration and assessment of ADR options and proposals, and should confirm in correspondence why they believe that ADR is inappropriate.  Being able to evidence their deliberation and to explain their decision should reduce the risk of a court imposing a cost sanction for unreasonable conduct later down the line. 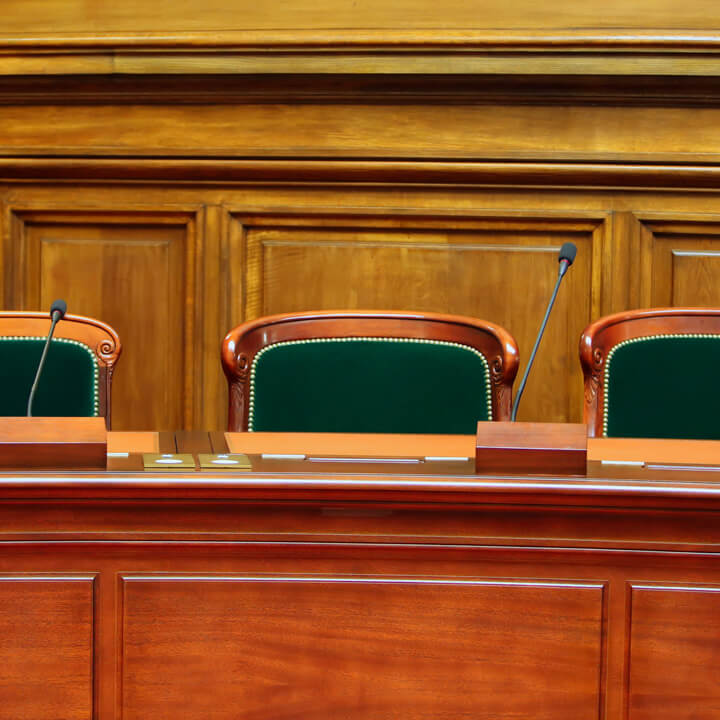