Welcome to the latest edition of Adjudication Matters, our monthly bulletin of key developments in adjudication and adjudication enforcement. Please contact Construction & Engineering Partner Carly Thorpe if you need any advice or assistance.

This month we discuss: 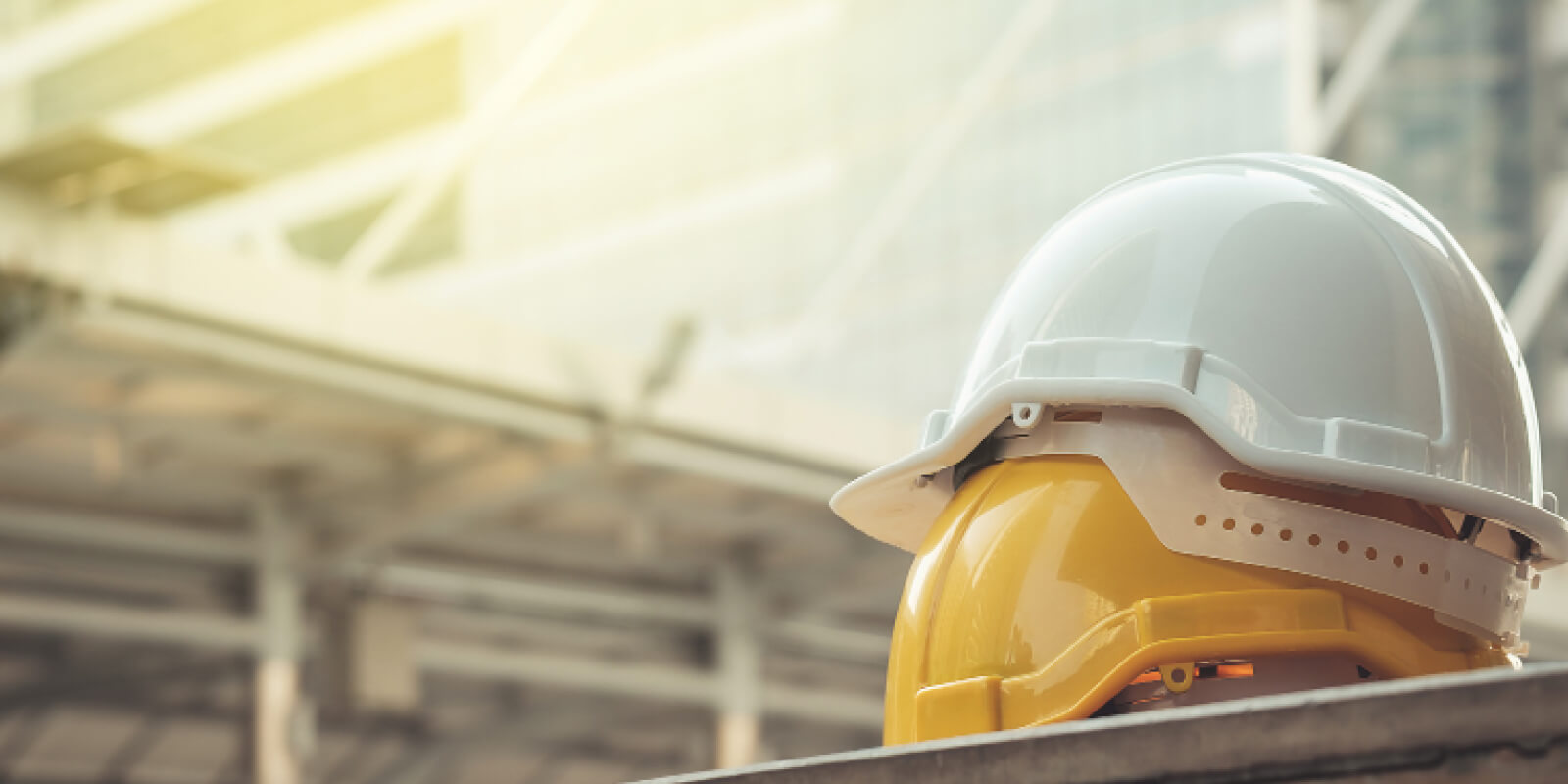 Can collateral warranties be construction contracts?

This is good news for beneficiaries of collateral warranties as they can advance their claim without incurring the costs of litigation. Parties providing collateral warranties may wish to consider including a contractual adjudication procedure to avoid the uncertainty of relying on the statutory regime. If a warranty is being provided after completion of the works the statutory right to adjudicate could be avoided if the warranty does not relate to future performance.

Where an adjudicator declines to decide a particular dispute, can that same dispute be referred to a second adjudicator?

This case demonstrates the difficulties in dealing with serial adjudications under the same contract. Before referring a dispute to adjudication it is important to consider what has in fact been decided in the previous adjudication(s) and make sure you only refer issues which have not yet been decided.

Is an adjudicator’s decision on an interim valuation binding on the final account?

In Essential Living (Greenwich) v Elements (Europe) [6] the TCC confirmed that where an adjudicator’s decision determines discrete issues of entitlement or valuation (such as variations) in respect of an interim valuation, that decision binds the parties and any subsequent adjudicator until the issue is finally determined by a court or subsequent settlement. As such, these items cannot be revalued in the final account.

This case demonstrates that identifying whether a previous adjudicator’s decision is binding is not straightforward and parties should obtain expert advice before seeking to depart from the same.

Will the court enforce an adjudicator’s decision where the party seeking payment is subject to a CVA?

In FTH v Varis Developments [7] the TCC declined to enforce two adjudicator’s decisions because the party seeking payment was subject to a CVA. The TCC held that there was a real risk that the claimant might enter liquidation, denying the defendant the possibility of recovering any monies back from the claimant in the future. Key factors in the TCC’s decision were:

In light of this case it could be argued that there is little benefit to a company in insolvency (or about to enter insolvency) incurring the costs of referring a dispute to adjudication. However the TCC did make clear that enforcement is determined on a case by case basis such that where a CVA has good prospects of allowing the company to trade out of insolvency the court may be willing to grant enforcement and adjudication could be a useful way to improve cash flow to assist a CVA in being successful.

In what circumstances are loss of profits and overheads recoverable?

In Mallino Development v Essex Demolition [8] the TCC held that a Contractor can be awarded damages for loss of profits and overheads where the Employer is under a contractual obligation to re-tender the contract works and it fails to do so. Here the contract between the parties was varied so that the final section of the works would be re-tendered. The TCC accepted that where there are alternative methods of performance, damages are assessed on the basis that the defendant will act in the way most favourable to themselves. However this was not a case of alternative methods of performance as the contract imposed a strict obligation to re-tender.

This case provides guidance regarding the assessment of damages where the contract does or does not provide for alternative methods of performance. Compensation will be based on the probabilities of the case (i.e. the remuneration a claimant might reasonably expect to receive) rather than the minimum necessary to constitute performance. This can include damages for loss of profits where a strict obligation to re-tender is not complied with.

Please get in touch with Carly if you have any queries or would like to know more about adjudication.

[3] Paragraph 9, the Scheme for Construction Contracts (England and Wales) Regulations 1998 (as amended)