Walker Morris / Insights / A step too far? Guidance on applying for a stay of court proceedings in favour of arbitration

A step too far? Guidance on applying for a stay of court proceedings in favour of arbitration

Arbitration can be a popular alternative to court litigation for resolving commercial disputes. Where court proceedings are brought against a party to an arbitration agreement, in respect of a matter which is to be referred to arbitration in accordance with that agreement, the party may apply to the court under section 9(3) of the Arbitration Act 1996 (the Act) for a stay of those proceedings. However, such an application cannot be made where the potential applicant has taken any ‘step in the proceedings’ to answer the substantive claim. 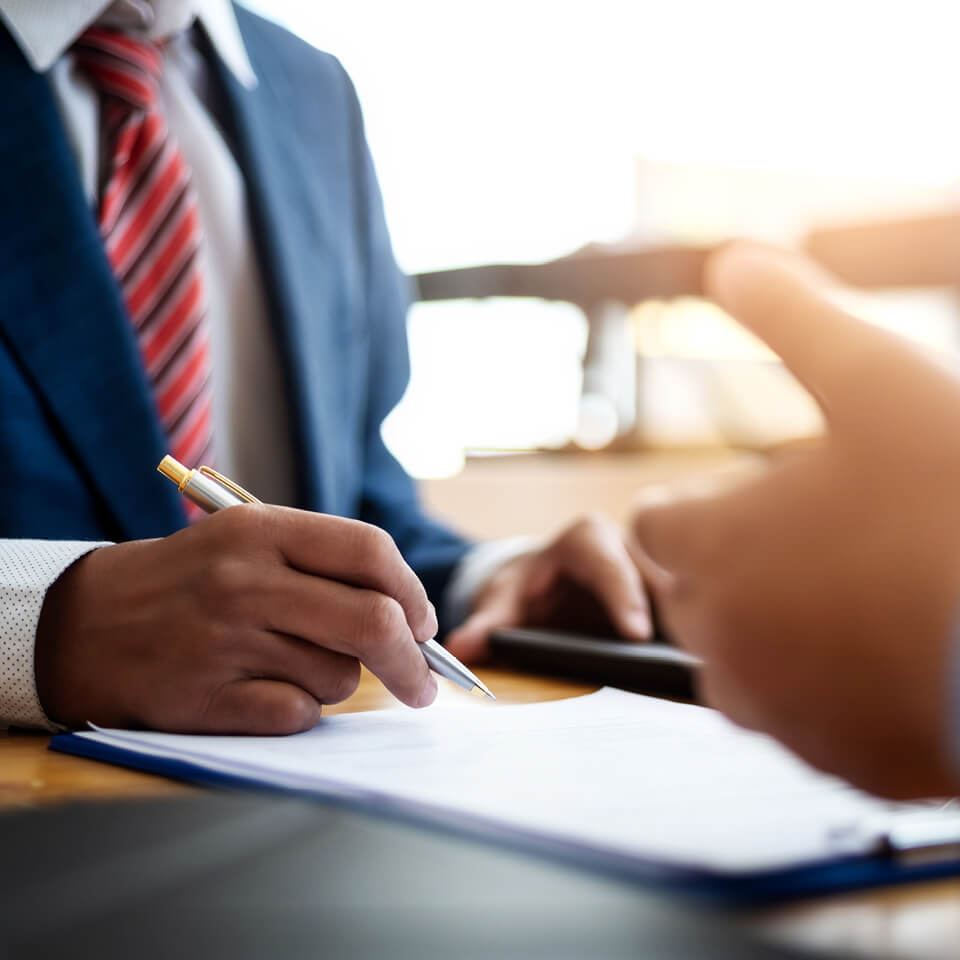 It is important to take the time at the start, well in advance of any dispute becoming a reality, to weigh up the advantages and disadvantages of the different forms of dispute resolution, including arbitration, taking into account the parties’ particular circumstances and the likely nature of any dispute. Businesses should think carefully about what dispute resolution options work best for them; and ensure that their choices are properly catered for in contractual arrangements [1]. When a dispute or potential dispute does arise, the parties should check the dispute resolution provisions in the relevant contract and expressly reserve their right to seek a stay of proceedings for arbitration if that right exists and they wish to preserve it. Depending on the context, a private agreement reached between the parties – for example agreeing an extension of time – can invoke the court’s jurisdiction and/or demonstrate an election to abandon the contractual right to a stay. It is important to tread carefully and, if in doubt, seek specialist advice.

Walker Morris has a large team of specialists experienced in all aspects of commercial dispute resolution across all sectors, including national and international arbitration, litigation, mediation, expert determination and other forms of alternative dispute resolution (ADR, or, as it is increasingly being named, NDR or ‘negotiated dispute resolution’). Three of our partners are Fellows/Members of the Chartered Institute of Arbitrators. If you have any queries about the points raised in this briefing, trade internationally and/or are considering arbitration, or need any assistance or advice on drafting, dispute resolution options or strategy, please contact Gwendoline or Nick.

In order to deprive a defendant of their recourse to arbitration a ‘step in the proceedings’ must be one which impliedly affirms the correctness of the proceedings and the willingness of the defendant to go along with a determination by the courts of law instead of arbitration. These three requirements must be satisfied:

In Fairpark Estates Ltd & others v Heals Property Developments Ltd [2], the first and second appellants entered into a joint venture agreement (JVA) with Heals to develop land. Under the JVA, any dispute or difference between the parties would be referred to arbitration. A dispute arose after a contractor occupied the site and recommenced works allegedly under the appellants’ instructions.

Heals issued proceedings against the appellants and the contractor together with an application for an urgent interim injunction to recover and secure the site. Heals claimed: (i) possession and injunctive relief to recover and secure the site (the ‘proprietary claims’); and (ii) damages from all the appellants in relation to the work done by the contractor since his return to the site, and from the first and second appellants for breach of the JVA (the ‘monetary claims’).

Before the injunction application came before the court, the parties agreed settlement terms which were incorporated into a consent order providing that: (i) the claim would be stayed for six months to allow the parties to complete the Pre-Action Protocol; (ii) the time for filing any defence and counterclaim was extended until 28 days after the lifting of the stay; and (iii) the second and third appellants gave a series of undertakings regarding activity on the site.

In the exchange of correspondence prior to finalising the order, Heals confirmed that it would be willing to deal with the matter of damages through arbitration rather than court proceedings, if the appellants were willing to agree to the terms of the proposed order.

The parties subsequently agreed a further 28 day extension for the filing of any defence and counterclaim and, on the last day of that extension, the appellants applied under the Act for a stay of (i) the whole of the proceedings or (ii) the monetary claims.

The judge had to determine whether the first and second appellants had taken a step in the proceedings to answer the substantive claim which would mean they were prevented from making their stay application. He held that, by entering into the consent order and/or thereafter agreeing a further extension of time for filing their defence and counterclaim, they had taken such steps and were prevented from making the application. He also concluded that section 9(3) of the Act is a binary provision, meaning the court either stays the whole proceedings in favour of arbitration or acts under its own jurisdiction.

What did the High Court decide on appeal?

The High Court made the following key points:

Agreeing the further extension of time