There are thankfully relatively few ways you can end up in prison for activities involving occupational pension schemes.  However, the list of possible criminal sanctions has grown over recent weeks with the coming into force of the long-awaited Pension Schemes Act 2021 (2021 Act) which includes two new criminal offences relating to defined benefit pension schemes.

The offences relate to (1) the avoidance of an employer debt and (2) conduct which risks accrued scheme benefits. “Avoidance” of an employer debt includes preventing the recovery or some or all of a debt, stopping the debt becoming due at all, and settling, compromising or otherwise reducing a debt. “Conduct risking accrued benefits” includes doing something which detrimentally and materially affects the likelihood of members receiving their accrued benefits. In both cases, there must be an intention that the relevant act or failure to act would have this effect, and it must be proved that there was no reasonable excuse in the circumstances.

The Regulator’s proposed approach to prosecution of the new offences

Recently the Pensions Regulator issued for consultation a draft policy (Policy) which gives some insight into how it will approach the investigation and prosecution of these new criminal offences.

The Policy states that the Regulator will select cases for prosecution being mindful of the policy intent behind the new offences.  It will look for signs of scheme abandonment (for example, moving a scheme from a financially strong employer to a weaker employer without sufficient mitigation) or where significant financial gains have been unreasonably made to the detriment of the scheme or there has been some other unfair or misleading treatment towards the scheme or the trustees.

The Policy confirms that the burden is on the Regulator to show that there was no reasonable excuse.  What amounts to a reasonable excuse will vary from case to case, but the following factors will be significant:

The Regulator will also take into account the extent to which there was consultation in advance with the scheme trustees, whether there was compliance with any relevant statutory duties to notify the Pensions Regulator of certain events, and the openness and timeliness of all communications with the Regulator once it became involved in the process.

Can advisers be caught by the new offences?

Of particular concern for advisers is the potential for secondary liability in relation to these offences, as they can apply to a person who helps or encourages someone to commit these offences.  The sanctions could therefore extend to advisers such as consultants, lawyers, actuaries or accountants (although insolvency practitioners are specifically excluded).

What impact are these new criminal sanctions likely to have?

Whilst the Regulator states that “the intent is not to fundamentally change commercial norms or expected standards of corporate behaviour”, there is a concern that the new offences could have a negative impact on normal commercial activity where a defined benefit scheme is involved, for fear of incurring criminal sanctions, not only for the companies themselves, but also for individuals involved with those companies and  their advisers.

Similar concerns were raised when the Pensions Regulator’s “moral hazard” powers (principally the power to issue contribution notices and financial support directions) were first introduced under the Pensions Act 2004. Indeed, if these new offences look familiar, that is because there are a number of similarities between them and the Regulator’s current power to issue contribution notices (which powers have themselves also been extended by the 2021 Act).  The matters which the Regulator considers to be “materially detrimental” will follow the same reasoning as currently applies to its contribution notice powers and its relevant Code of Practice and guidance.

Do the offences have retrospective effect?

Although the 2021 Act has brought the framework for these new offences onto the statute books already, the provisions are not yet in force.  Secondary legislation will be needed in the form of regulations to bring the offences into effect, and this is currently expected to happen by autumn this year.

In response to concerns from the industry, the Regulator has already confirmed that the new offences will not be retrospective in nature.  However, the draft Policy does state that evidence which pre-dates the commencement of these offences may be relevant to the Regulator’s investigations after that date, for example if it provides evidence of someone’s intention.

Who should you speak to for help?

Please speak to your usual contact within our Pensions team if you would like to discuss any of these issues further. 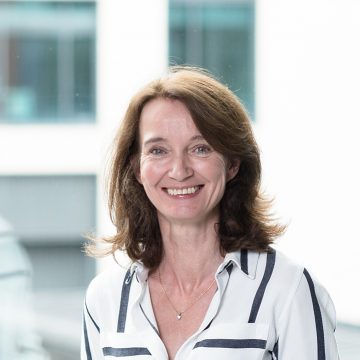 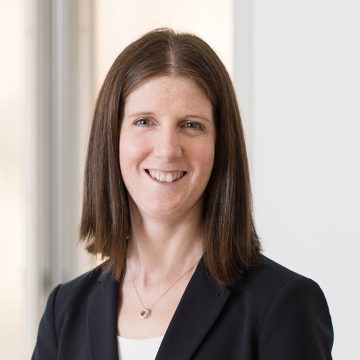