International arbitration specialist Nick McQueen considers a recent case where the court grappled with apparently conflicting dispute resolution provisions in the parties’ agreement – a clause providing for arbitration under the Rules of the London Court of International Arbitration (LCIA) and an exclusive jurisdiction clause in favour of the English courts.

Unless strong reason is shown otherwise, the English courts will uphold a jurisdiction agreement and keep the parties to their bargain. As far as possible, they will seek to reconcile apparently conflicting provisions. The decision in this case, consistent with previous authority, reinforces the English courts’ pro-arbitration approach. While each case will turn on its own facts, it seems clear that the courts will be extremely reluctant to reject the parties’ arbitration agreement in favour of an exclusive jurisdiction clause.

Parties can save the time and cost associated with arguments over jurisdiction by taking time at the outset to consider what they will do in the event of a dispute, and draft accordingly.

Walker Morris has a large team of specialists experienced in all aspects of commercial dispute resolution, including international arbitration, across all sectors. Two of our partners are Fellows of the Chartered Institute of Arbitrators.

If you trade internationally and/or are considering arbitration, and need any assistance or advice on drafting, dispute resolution options or strategy, please contact Nick, who will be very happy to help.

What was this case about?

The claimants issued proceedings in London for damages, breach of confidence and injunctions to restrain the defendant from, among other things, using and misusing their confidential information. The claimants argued that the defendant’s counterclaim should be stayed or dismissed because the matters alleged against Holdings were subject to the Guernsey exclusive jurisdiction clause and should be decided in Guernsey; and the matters alleged against MCP were subject to the compulsory LCIA arbitration clause and should be decided in arbitration. 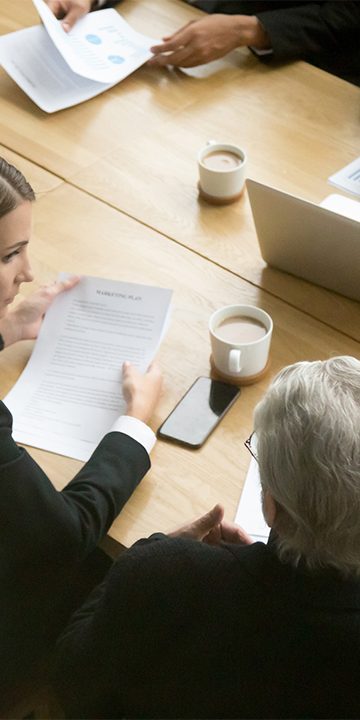