On 19 March 2021, the Supreme Court handed down the judgment in the long-running Mencap litigation, which concerned the calculation of the time spent by sleep-in workers for the purposes of the National Minimum Wage (NMW). The case concerned two appeals.

The first claimant was a care support worker who cared for two vulnerable adults in their own home. At night, she was permitted to sleep but had to remain at the place of work and “listen out” for any emergencies, which were infrequent. She was paid an allowance plus one hour’s pay at the NMW rate. If her sleep was disturbed by an emergency, she received no further pay for the first hour, and the NMW rate for any subsequent hours. She claimed that she should be paid the NMW on average for each hour of her sleep-in shift. The second Claimant was an on-call night care assistant at a residential care home. He was provided with free accommodation at the care home and paid a fixed amount each week. He was required to be present between 10pm and 7am and permitted to sleep, but should assist the night care worker on duty as needed in case of emergencies.

The relevant sections of the Regulations provide that, in summary, time when a worker is required to be available, at or near the employer’s place of business, for the purposes of doing time work, is time to be included in the calculation of time work and salaried work, except:

The Supreme Court confirmed that only the time when the claimants were awake for the purposes of working should be taken into account in the calculations for NMW purposes. Time spent asleep (or time when they were permitted to sleep) should not be included.

The judgment was confined to sleep-in workers, who the court described as being “expected to sleep” – the principle purpose and objective of the arrangement is that the worker will sleep but respond as needed.

What does this mean?

The judgment is a massive relief for those in the care sector. Thousands of claims have been stayed pending the judgment in Mencap and several care providers faced financial ruin if all the hours of sleep-in shifts needed to be included in calculations. Claims for underpayment of the NMW can cover up to six years’ worth of arrears, so it was not uncommon for individual claimants to be claiming hundreds of thousands of pounds each in compensation. In addition, there was the threat of interest and potentially fines and penalties from HMRC. It’s not all rosy though, with the impact of Brexit and changes to immigration laws, the industry may find it harder than ever to recruit in light of this news.

There will understandably be many extremely disappointed care workers and employers in this sector will no doubt faced renewed challenges to motivate and retain staff who are already weary as a result of the pandemic.

The judgment also raises issues for employers who previously increased rates of pay for staff based on the earlier judgments in this litigation, which were in favour of the claimants. Any changes to terms and conditions would require the consent of employees, and any unilateral changes could land employers back in the Employment Tribunal for claims for unlawful deductions from wages and/or constructive dismissal. Several care providers have already said that they intend to continue paying the higher rates notwithstanding the judgment, which will no doubt be welcomed by staff.

The judgment will also not change the analysis for those employed to perform “waking night” shifts. As such workers are expected to be awake during the shift, they are likely to still qualify for all hours of the shift to be taken into account for the purposes of the NMW.

Are there any other implications?

Despite the judgment being confined to sleep-in workers, concerns are already being raised that the judgment could have opened up the ability for substantial litigation about the “home-working” exception, particularly in the current climate. The debate about the correct analysis of sleep-in shifts has been raging for 20 years. The debate stems from a case in which nurses manned a 24-hour call service from home and were permitted to sleep between calls. In that case, the Court of Appeal held that the nurses were in fact working throughout the whole shift rather than being “available for work” and therefore that the “sleep” and “at home” exceptions did not apply. The Supreme Court’s judgment in Mencap stated that this approach was no longer good law. This could make it hard for some home workers, for example, those manning calls, to argue that they are working throughout the duration of shifts rather than being available for work between calls. It remains to be seen whether this shift could prompt employers to re-examine pay structures and/or result in workers being keen to get back into the workplace to remove any doubt.

If you would like to discuss the judgment with our employment law team, who have significant experience of advising businesses in the care sector, please contact our specialists below. 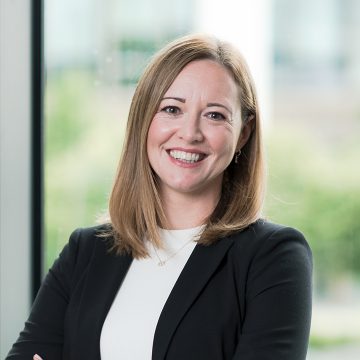 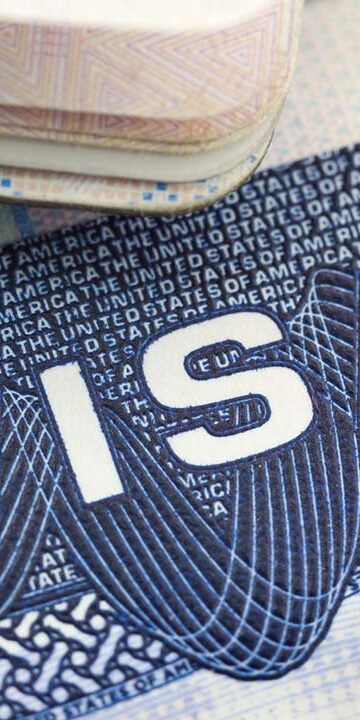