Will a foreign jurisdiction clause help a party evade an adjudication enforcement?

Recently, the Technology & Construction Court (TCC) has heard ever more inventive arguments to resist enforcement of Adjudicator’s decisions.  This recent case rejected and closed off one potential avenue of escape. Here one party sought to resist enforcement of an Adjudicator’s decision by relying upon an argument that the court had no jurisdiction to hear the matter as the jurisdiction clause in the contract meant that legal proceedings could only be brought in France.

An interim payment dispute arose during the fit out of a London hotel where Motacus Constructions Ltd (MCL) were engaged as a sub-contractor to Paolo Castelli SpA (PC). MCL referred the dispute to adjudication. The Adjudicator awarded MCL £454,687.55 plus VAT and interest. PC failed to pay the sum due and MCL commenced adjudication enforcement proceedings in the TCC.  PC resisted enforcement on the basis that the contract between the parties contained a ‘Governing Law & Dispute Resolution’ which specified that the contract was subject to Italian law and the exclusive jurisdiction of the courts of Paris, France.

The key issue for the TCC to consider was “Did this matter fall within the 2005 The Hague Convention Articles (the Convention) and as a result give the English Court jurisdiction?”

In order to decide this the TCC had to consider two questions;

The TCC dealt with the Article 6c question first. It noted that the burden to persuade the court that upholding the contract would lead to a ‘manifest injustice’ or be ‘manifestly against public policy’ lay firmly on the Claimant. The TCC accepted PC’s argument that the inclusion of the word ‘manifestly’ in the Article made this a particularly high threshold to meet. The Explanatory Report which accompanied the Convention confirms that the standard required to prove either of these points was intended to be high.

The TCC found that MCL had failed to prove there would be any injustice or breach of public policy let alone one that was manifestly so if the Adjudicator’s decision was not enforced. On this Article 6c point the TCC found no reason why the parties should not be held to the bargain which they made in the Contract and as such the jurisdiction clause should be binding the Adjudicator’s decision should not be enforced.

However the TCC then considered the Article 7c question of whether the enforcement of an adjudicator’s decision is an ‘interim measure’. Here the TCC considered discussion in the House of Lords on the adjudication process where it had been described as a process to produce a ‘quick, enforceable, interim decision’. Turning then to case law the TCC found further support that adjudication was an interim measure. The TCC observed that the ‘pay now, argue later’ nature of the adjudication process requires the enforcement of the Adjudicator’s decision before final determination by the chosen forum.

The TCC continue to uphold the fundamental ‘pay now, argue later’ principle of the adjudication process. An Adjudicator’s decision is an interim measure which must be complied with, regardless of the applicable jurisdiction clause.

This case serves as a useful reminder that unusual clauses should always be questioned as to their purpose. Such clauses may have consequences that are not obvious in the first instance.

It also confirms that post Brexit, it is the Convention that will be used to decide jurisdictional disputes.

Whilst dismissing the Article 6 argument in this case, the TCC did not rule out the prospect that a party may be able to resist enforcement if it could prove a tension between the aims of the adjudication regime and the foreign jurisdiction in question. If say, French Law explicitly rejected adjudication as a means of resolution for example. (In this case PC offered no evidence as to the position of adjudication under French law).

Finally it is possible to include in a contract a provision that an Adjudicator’s decision will be final and binding. This would mean that adjudication was not an ‘interim measure’ and as such it would not fall within the exception in Article 6 of the Convention and any Adjudicator’s decision obtained may not be enforceable. Such clauses should therefore be treated with caution. 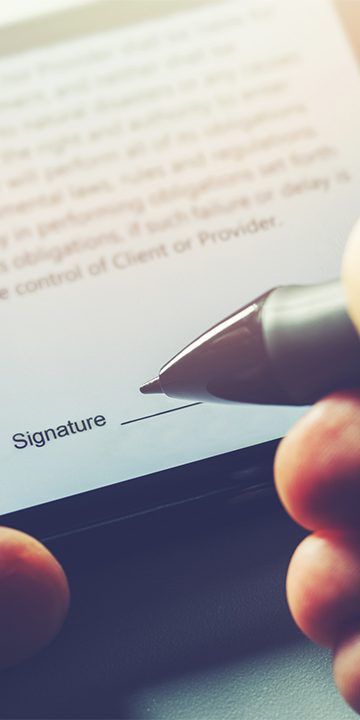