Walker Morris / Further developments for competition in the energy sector

Further developments for competition in the energy sector

Following Ofgem’s announcement in June that it had decided to refer for investigation the market for the supply and acquisition of electricity and gas covering supply to domestic and small business customers (which we discussed here), Ofgem and the Department of Energy and Climate Change (DECC) have jointly published an action plan of measures to encourage the growth of independent energy suppliers.

Against this background, DECC has made the following commitments:

In turn, Ofgem is making the following commitments:

The CMA issues statement – which will provide a framework for its investigation – shows that the CMA is under no illusions as to the importance of what will be a high-profile investigation into a market that is of fundamental importance to the wider economy as well as households and businesses.

The issues statement explains that the investigation will focus on the detrimental effects on gas and electricity consumers that might result from any adverse effect on competition, considering both short-term and long-term impacts (such as higher prices, reduced service quality, reduced choice, reduced innovation and insufficient future supply). The investigation will take into account market characteristics, including:

Account will also be taken of market changes, including:

CMA has identified four initial high level theories of harm. These are that:

The CMA has accepted Ofgem’s recommendation that it will not investigate (at least not yet) the following:

The CMA has also set out a detailed indicative timetable for the investigation. As regards the two major milestones, it currently intends to notify provisional findings and possible remedies in May/June next year and the statutory deadline for the final report is 25 December 2015.

Despite a generally broad consensus of welcome across the industry for the CMA inquiry, the Government clearly is not prepared to sit back and await the outcome of the CMA process, which would mean a delay of at least 18 months to two years before remedies were implemented. Together with Ofgem, it is pushing the competition agenda and taking action now to increase scope for competition from smaller independent energy suppliers. We have seen in the context of the current CMA investigation into payday lending that the Government was prepared to legislate for a rate cap on high cost short-term credit, in advance of receiving even Provisional Findings from the CMA, let alone the outcome of the inquiry. It would be unwise to assume there will be no further significant (Government-led) changes in the energy sector pending a final report from the CMA.

If your business is likely to be affected by the CMA investigation and/or other measures to promote competition in the energy sector, Walker Morris can help. Our specialists advise in the energy sector and on competition market studies and investigations across disparate sectors, including currently acting before the Competition and Markets Authority on the in-depth inquiry into payday lending. We work together with in-house regulatory specialists and with the leading economics consultancies and have significant experience of external engagement with competition authorities, sector regulators, government departments and other stakeholders on sensitive and complex competition issues.

For further information, please contact Trudy Feaster-Gee, Partner (Barrister) in the first instance at trudy.feastergee@walkermorris.co.uk on +44 (0)113 283 4542. 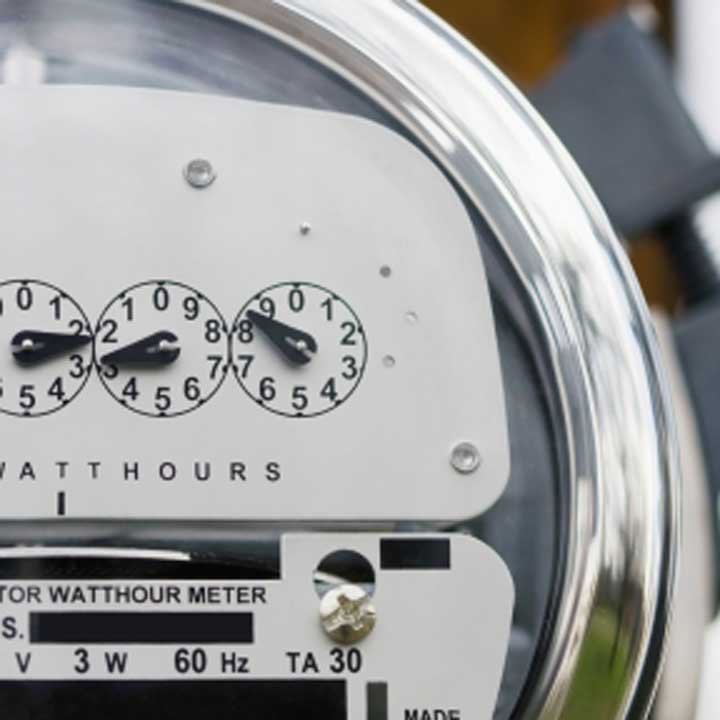