The deal is the biggest sponsorship deal in the Club’s history and will see LaBa360’s brand printed on The Clarets’ home and away shirts in all competitions. It will also feature in pitch side and generic branding at Turf Moor, as well as across online and social media platforms in the UK and internationally.

LaBa360 are joining the Clarets at an exciting time, as the club prepares to embark on its first competitive European adventure for over 50 years, following their eye-catching seventh-place finish in the Premier League.

The new partnership is designed to enable Burnley Football Club to engage with a wider audience and expand a growing international fan base, while giving LaBa360 exposure in the most watched league in the world.

This latest deal continues the Walker Morris Sports Team’s run of successful commercial deals for football clubs. The Team has advised on 11 of the current Premier League shirt sponsorship, sleeve sponsorship, stadium sponsorship and kit supply deals and now acts for 9 of the 20 Premier League Clubs, including 2 of the so-called “Big 6” clubs.

“We’ve successfully advised Burnley FC for several years on a variety of issues including commercial contracts, Rule K disputes, and a number of transfers and players’ contracts as well as the contract for the reappointment of manager Sean Dyche in 2016, and we have now advised on the biggest sponsorship deal in the Club’s history.

“Burnley enjoyed a great 2017/18 season finishing 7th in the Premier League and qualifying for the UEFA Europa League. We’re delighted the Club has enjoyed such recent success and are proud to work alongside such a great Club, team, management and fans.”

“This is a hugely exciting time to partner with a high profile Premier League team like Burnley.

“Built on solid foundations and following a stellar season, we are certain the club will provide us with the platform to launch this new, international iGaming brand.

“We are looking forward to engaging with the club’s ever-growing fan base in the UK and worldwide.

“LaBa, broadly meaning ‘legendary luck’ or ‘the luck of legends,’ is something we hope will rub off on the team and our customers, bringing greater success to all.”

“We are proud and delighted to welcome LaBa360 on board.

“This is the biggest financial deal in our history, and the third international company we have had as principal partner demonstrates the growing global appeal the club offers companies overseas thanks to our Premier League platform.

“We look forward to a very profitable relationship in the coming seasons.

“In terms of legal support on this deal:  the Walker Morris Sports Team added value throughout the process through their deep sector expertise and commercial experience. Their 24/7 mentality and unswerving commitment helped us to get this deal over the line within the football authorities’ strict timeframes.” 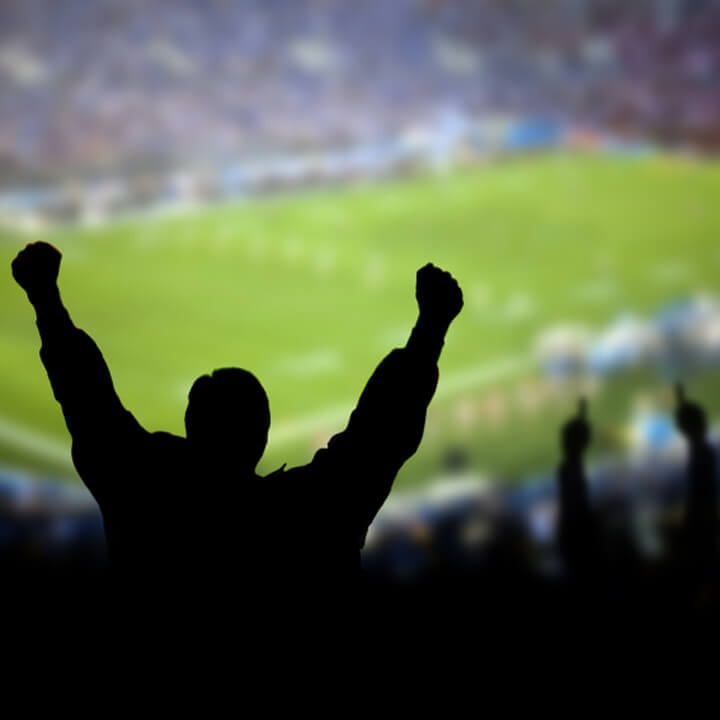