Walker Morris has advised British Steel on a major deal designed to help support the long-term future of steelmaking in the Humber region.

The agreement sees ABP form a new business, IBT Limited, which will also manage the terminal located on the west side of the port in Immingham. It will continue to handle more than 5.5 million tonnes of bulk cargoes such as iron ore, coal and coke each year, all destined for British Steel’s Scunthorpe headquarters.

As part of their commitment to the project, ABP will invest £65 million in new cranes, equipment and infrastructure to underpin the safe and reliable operation of the site for the future use.

All employees currently working for British Steel at IBT (approximately 45 people) will be invited to join Immingham Bulk Terminal Limited, within the ABP group. ABP’s port operatives will also work alongside existing colleagues to assist in reducing any labour shortages.

James Crayton commented:
“It’s been really exciting to support the British Steel team on this landmark deal, which is an important step in promoting the future of steel making in the UK”

Gerald Reichmann, British Steel’s Chief Financial Officer, said:
“We’re delighted to be working in partnership with ABP, whose expertise in running operations like IBT will enable us to focus on our core steelmaking operations.

“As well as investment, the agreement will give us access to additional berthing opportunities to support our current requirements and enable further growth.”

Simon Bird, Regional Director of ABP Humber, said:
“We see this new venture as a fantastic opportunity for the Humber. Not only will people benefit from potential new job opportunities in the area but ABP and British Steel will be working together to run a smooth operation which has scope for further expansion of steel manufacturing in the Humber region.” 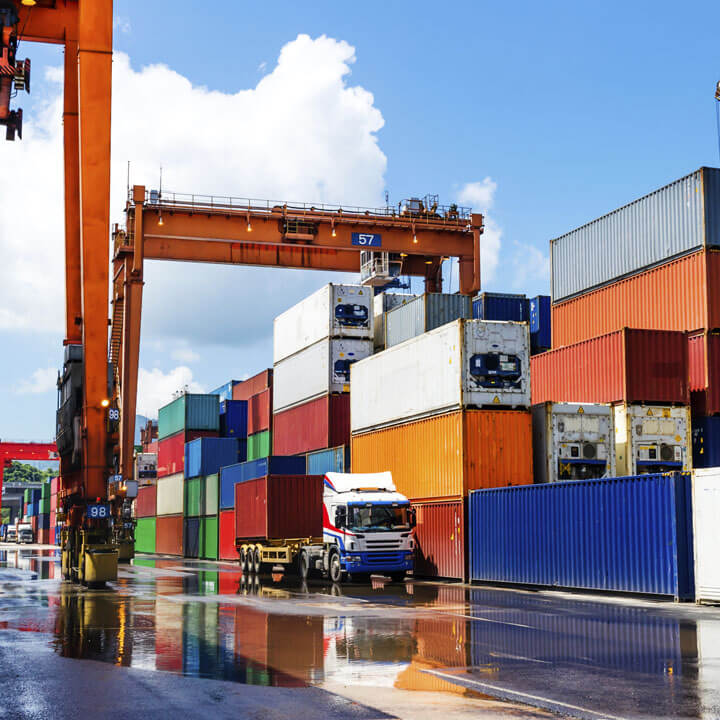