The Walker Morris Planning Team has successfully defended a planning permission for the construction of a petrol filling station with ancillary retail floor space following an attempt to challenge the legality of the decision in the High Court. Planning permission for the scheme had been granted on appeal, in which the Walker Morris Team also acted.

The Claimant, the promoter of a rival scheme, alleged that the Planning Inspector had failed to have regard to the cumulative impact of the development (together with the Claimant’s development) on local retail services. The challenge also involved a dispute in relation to planning policy and planning conditions.

Alison Ogley acted on behalf of BP Oil Limited and Lindum Group Limited, working with James Maurici QC of Landmark Chambers, and co-operating with the Secretary of State’s legal team.

Commenting on the decision, Alison said:

“This is a great outcome for BP and Lindum, which were able to robustly defend the legality of the Planning Inspector’s decision, and will now be able to go ahead with this project as planned.” 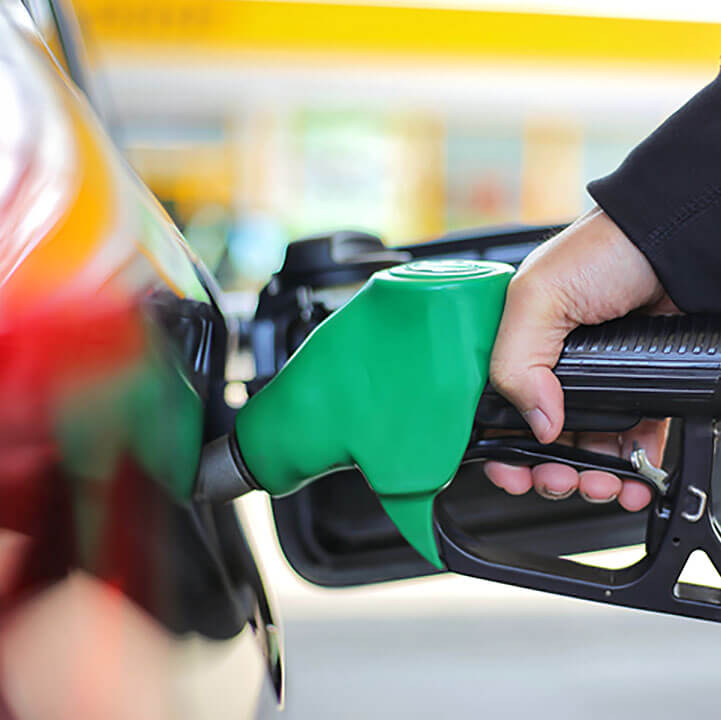