Andrew McCormack, an Inspector appointed by the Secretary of State for Communities and Local Government, granted planning permission for the proposed development in Holme-upon-Spalding Moor, East Riding.

Anaerobic digestion plants are used to generate clean energy and produce biofertiliser for farmland. Both of which contribute to reducing greenhouse gas emissions. Through utilising renewable energy sources such as AD plants, significant reductions can be made in both the UK’s fossil fuel dependence and the country’s carbon emissions.

Initially, planning permission was refused by East Riding of Yorkshire Council on the basis that the plant would have an adverse visual impact on the local, open countryside. It was argued by the Council that this negative impact on the intrinsic character of the surrounding landscape would outweigh the green energy potential and benefits of the plant.

However, in light of a submitted Landscape and Visual Impact Assessment, it was acknowledged that the plans would have only a ‘slight adverse’ impact on the surrounding landscape. Further it was found that the plant would only be visible from a small number of distant viewpoints meaning the character of the landscape would not be affected. Consequently, McCormack found the proposed changes would have no substantive detrimental effect to the visual surroundings of the countryside.

“We’re delighted with the outcome of the appeal for Holme Bioenergy. The decision reinforces the Walker Morris’ Team’s ability to offer specialist legal advice. Specifically, in the commercially relevant context of clean and renewable energy sources.”

This news closes out a successful year for the Planning Team after Alison Ogley recently acted as one of the first solicitor advocates to appear in the Supreme Court.

The Walker Morris Planning Team is recognised nationally as Tier 1 by leading independent guides within the legal profession, Legal 500 and Chambers. The Team is consistently ranked in the top 10 of the UK’s highest rated planning firms and was last ranked 9th in 2019. 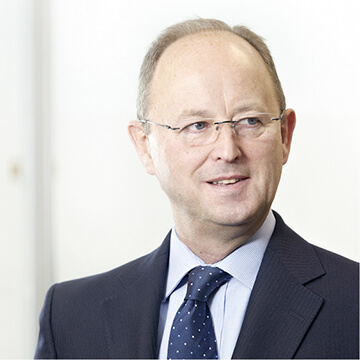 Our team have been experts in this area for years 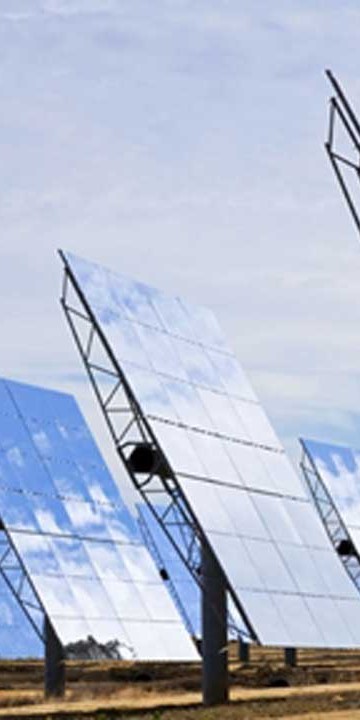