The Corporate Team at Walker Morris has been recognised for its deal success in Bloomberg’s Global M&A Market Review Legal Rankings for 2016.

“Following a strong 2016 for the Team, we are absolutely delighted with the Bloomberg rankings and the recognition it gives to our talented lawyers. Being ranked in the top 20 law firms in the UK for the number of announced deals in 2016 is testament to our success and the strength of our M&A practice on a national basis.”

Bloomberg provides a global perspective and local insight into unique deal structures in various markets through a network of over 800 financial and legal advisory firms, ensuring an accurate reflection of key market trends. 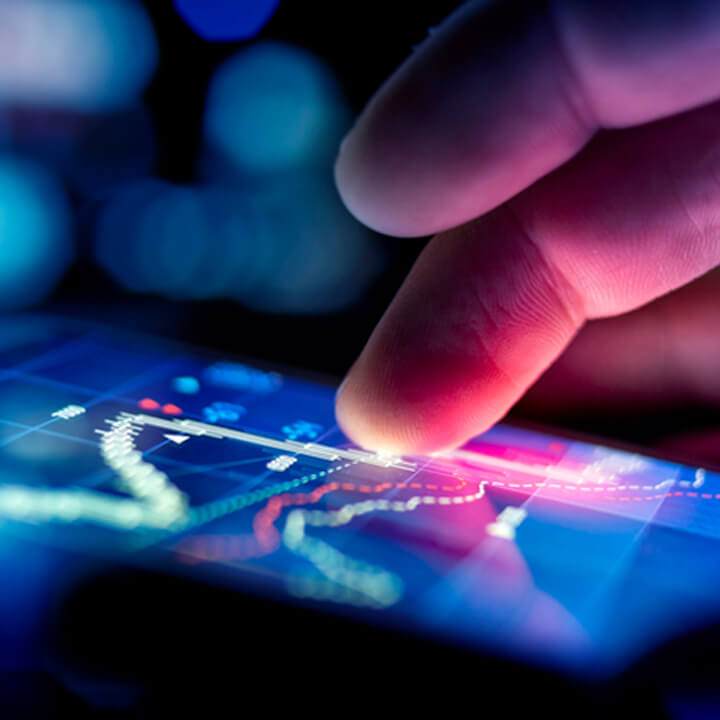