Unfair relationships: The latest for lenders

What is an ‘unfair relationship’?

Section 140A of the Consumer Credit Act 1974 (CCA) provides that a court may order the lender to reduce, discharge or repay a loan under a credit agreement should it determine that the relationship between the lender and the borrower is unfair to the borrower.

All of that means that the CCA affords significant scope for borrowers to challenge or reduce their liabilities pursuant to loan agreements, and the onus is on lenders to make sure that their terms and conduct are beyond reproach.

Why are these cases important?

The following recent cases provide up-to-date worked examples of the court’s approach to the question of unfairness. They should, therefore, help lenders to better formulate their products and policies to manage risk accordingly.

Key takeaways from these cases include:

This case concerned a six month bridging loan with a default interest rate of 3%, secured by a residential property. The borrower’s exit strategy was to refinance a separate commercial property in order to repay the loan. However, unable to re-mortgage during the six month period, the borrower took a second bridging loan on similar terms, with the same exit strategy. Following further default, the lender sued for possession and a money judgement.  The claim was defended on the premise of an unfair relationship. At first instance, the judge accepted the lender’s evidence, deemed the relationship fair, and made the orders sought.

The borrower appealed to the High Court, contending that judge was wrong: (1) to accept 3% as an industry standard rate and fair; (2) to rely on an earlier case [3], which the borrower alleged provided an unrelated test for unfairness; and (3) finding that the borrower had a workable exit strategy for taking out the second loan.

The High Court held on appeal that: (1) permitting the evidence on default interest rates, even thought it was not expert evidence, was a case management decision which was open to the judge. The finding that 3% was standard and fair was therefore an evaluative judgement with which it was not possible to interfere.  (2) The judge should have followed the test in Plevin [4], however there was nothing to suggest that he had placed particular reliance on Chubb, and even if he had, Plevin acknowledges that there is a wide breadth of relevant considerations for unfair relationship determinations.  Furthermore, some of the factors considered in the two cases overlap.  The judge’s approach was therefore permissible. (3)  The judge had a close view of the facts and there was insufficient reason to go back on the judge’s conclusion that the borrower had a possible exit strategy.

The High Court also stated, in passing, that the question of whether a relationship was unfair was not limited by the borrower’s perception – unfairness is to be determined by the court’s objective assessment.

The borrower’s appeal was therefore dismissed.

In this case the relationship between a lender and the borrower had been deemed unfair at first instance on the following grounds: (a) aspects of the terms of the agreement – that is, escalating interest at the end of the fixed term of the loan and interest rate provisions that were more onerous than terms obtainable on the open market; and (b) the way in which the lender had sought to enforce its rights – that is, compounding interest quarterly and doing nothing to notify the borrower of the debt or to enforce the loan, thereby allowing default interest to accrue for several years.  The lender appealed.

There are three key findings within the High Court’s appeal judgement that should be of interest to lenders:

The appeal was therefore dismissed and the loan agreement stood as varied in favour of the borrower by an extension to the term; a reduction in the default interest rate; and compounding allowed on an annual, rather than a quarterly, basis. 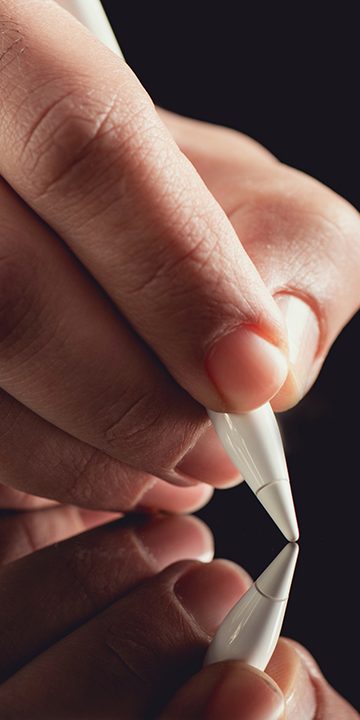