On 5 February 2014 the Supreme Court heard a joint appeal of two cases with different facts, but with the same issue to be decided.

If a significant number of inhabitants of a locality (or neighbourhood within a locality) have used land for lawful sports and pastimes as of right for at least 20 years, they may seek to register the land as a town or village green (TVG) under the Commons Act 2006. Prior to 2006, the procedure was set out in the Commons Registration Act 1965 (the Act). If registration was wrongly made, however, an application can be made under section 14(b) of the Act for the register to be rectified. The shared issue for the Supreme Court to decide was whether a lapse of time has an effect on an application to rectify the register.

In the second appeal, land in Weymouth was registered by a local society as a village green in 2001. It was sold four years later in May 2005 to new owners who applied to rectify the register in December of the same year. The High Court held that the land should not have been registered because the use of the land had not been as of right.

The landowner in the first case and the society in the second case, both appealed to the Supreme Court on the sole issue of the relevance of a lapse of time on an application to rectify the register.

The Supreme Court held that a lapse of time is “not immaterial to the justice of applications for rectification” but that in these cases there was no evidence to show that significant detriment to others had occurred as a result.

The Supreme Court held that where there is a lapse of time before making an application for rectifying the register in respect of land wrongly registered as a village green, the court must adopt a principled approach to its relevance.

Section 14 of the Act does not set out any limitation period for rectification applications and has no bias for or against rectification. The register must be conclusive and accurate, the focus being on justice as between the applicant and the local inhabitants. If the land had been wrongly registered as a village green then the landowner’s rights have been severely curtailed when they should not have been and the inhabitants enjoyed rights they should not have had.

The Supreme Court drew an analogy with the equitable doctrine of laches, which prevents a claimant asserting his rights because his delay has caused the defendant to change his position to his detriment. “Equity aids the vigilant, not the negligent.”

The crux of the matter, therefore, was to decide what detriment or prejudice there had been due to the delay to rectify an incorrect registration. Lady Hale identified four kinds:

The registration of land as a TVG so as to prevent development is as contentious an issue as ever. The Act has led to considerable litigation in the past, which was often resolved in favour of granting and upholding the registration of TVGs rather than recognising the rights of developers. These appeals and the new Growth and Infrastructure Act 2013, on which Walker Morris has reported, may signal a more balanced approach to the TVG regime.

Walker Morris will continue to monitor and report on TVG developments as they occur. 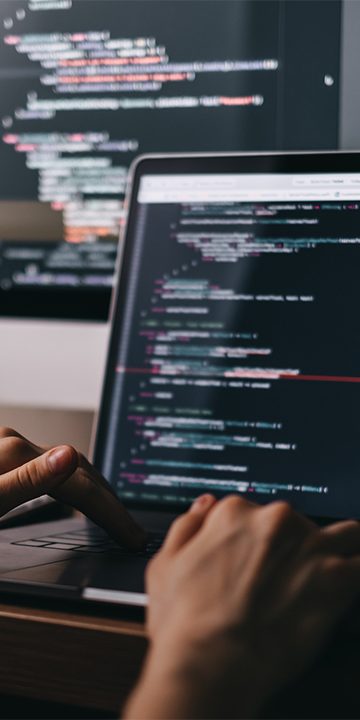