The FCA’s Call for Inputs on competition in the mortgage sector: A brief update

In October 2015 the FCA issued a call for inputs (CfI), from lenders, consumers and interested parties, on how competition is operating within the UK mortgage market.  A CfI is an initial enquiry which can be the precursor to a full blown market study or an investigation into individual market players, and which can function as a filter to influence the areas (if any) for  subsequent scrutiny.

Recognising the importance and value of responding to the FCA, various market representatives have voiced their views [1].  Perhaps not surprisingly, the picture painted seems to be one of competition working well, and this is echoed in some feedback from consumer representatives.

Published responses generally suggest that the wide choice of mortgage providers, products and rates, coupled with the fact that around 70% of retail banking business is conducted via intermediaries and following the provision of professional advice, mean that, on the whole, consumers can make informed decisions in the current market and lenders are competing to deliver what customers want.

Respondents have acknowledged, however, that progress could be made in some areas. For example, further enhancing customer understanding, freeing ‘trapped’ consumers, and approving those ‘non-vanilla’ applications where common sense dictates that the customer can afford the loan.  In some instances, recent and imminent regulatory changes have been blamed for obstructing the simple and transparent explanation of consumer choices; stifling innovation in product and service offering; and for impeding access to the market for smaller firms.

The FCA is due to publish its Feedback Statement, summarising its analysis of responses, imminently. It will be interesting to see whether the FCA agrees with the industry’s pleas to adopt a light touch approach, and to wait to see whether initiatives like the CML/Which? Transparency Review organically enhance customer outcomes and opportunities for competition. It was anticipated at the outset of this CfI that a market study would follow.  It is possible, despite the responses we have seen, that a more detailed probe remains the likelihood.

We note that in the FCA’s market study into credit cards (interim report published November 2015), the FCA found that overall competition is working well but that some consumers may not be choosing the best credit card for their circumstances because of certain difficulties in shopping around. The FCA was also concerned about the scale of potentially problematic debt and incentives for firms to manage this. The FCA is therefore developing remedies in relation to shopping around, switching, the affordability of credit cards and problem debt. Similar themes flow through other work of the FCA, such as on payday lending. It will be interesting to see whether the FCA adopts the same focus in respect of mortgages. 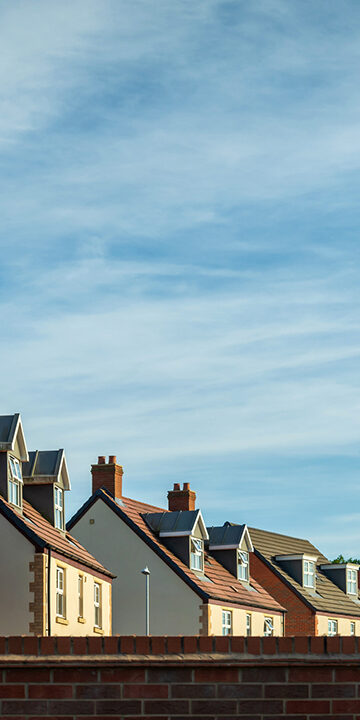 Injunctions against 'persons unknown': An essential update for businesses 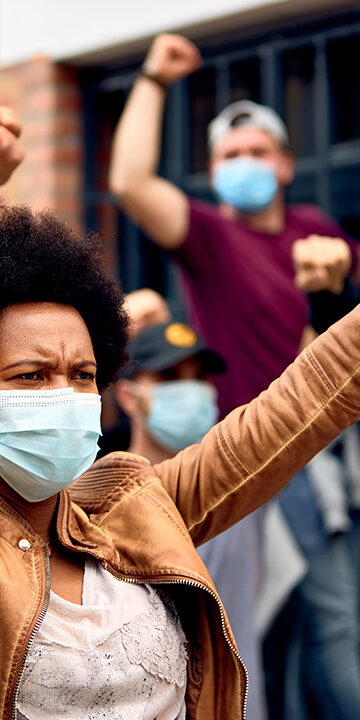