In an unexpected and dramatic change of policy, the Government has decided that a price cap should be introduced for payday loans. In announcing this move, Chancellor of the Exchequer, George Osborne said: “We have created a powerful new consumer regulator to regulate the payday lending industry and now we’re asking them to set a cap on the cost of credit. That will make sure that hardworking people are served by the banking system. It is a far change from the situation we inherited, where the industry was almost entirely unregulated.”

Setting aside the obvious faux pas in this statement, insofar as the payday industry, like the wider credit industry as a whole, has always been subject to detailed regulation under the Consumer Credit Act 1974, the imposition of a price cap has been considered and discounted on a number of previous occasions. It was assessed by the previous government at the time of the passage of the Consumer Credit Act 2006 and by the current regulator of consumer credit, the Office of Fair Trading, in its High Cost Credit report published in 2010. It was considered again in a report by the University of Bristol which was commissioned by the present Government and by the Financial Conduct Authority (the FCA) as part of its proposals for regulation of consumer credit going forward.  All of these in depth reviews of the issues involved came to the conclusion that a price cap was not a suitable tool for the high cost market. Fundamental concerns about the impact of a cap on access to credit for lower income consumers and the difficulty in setting a cap at a level that reduced the cost paid by consumers underpinned this conclusion.

Despite this consistency of view, and in the absence of any published evidence to support a change in approach, the Government has made the decision that a price cap will be introduced. In doing so it has directly contradicted the view of the FCA and so raised doubts about the ability of the FCA to operate independently of political control.

Even more worryingly, the decision raises significant risks that the most disadvantaged consumers will be denied access to regulated consumer credit and be forced into the hands of illegal money lenders.

The FCA is a new body which has been given a powerful array of regulatory powers by the Government. Those powers include the ability to control prices where necessary – a flexible tool rather than a blanket price cap – having regard to market conditions and the activities of suppliers. The FCA can take bad businesses out of the market and can ensure good outcomes for consumers. It cannot prevent the adverse effects of a general price cap.

There is a genuine concern that, as suggested by previous research studies, far from protecting vulnerable consumers, a rate cap will harm them by increasing financial exclusion and ensuring that the minority who are still able to get credit will pay more because they will be using prime products with low APRs but high default charges which penalise volatile repayment patterns. Regulation predicated primarily on political drivers rather than hard evidence is unlikely to stand the test of time. Only time will tell how the price cap will be conceived and applied and what impact this will have on the wider market and low income consumers in particular. 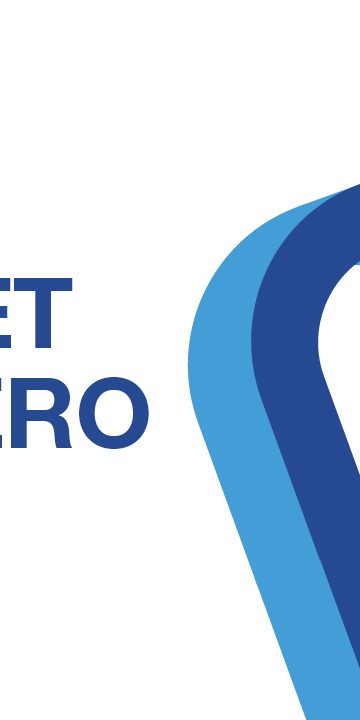