The Equality Act 2010 (2010 Act) implemented the relevant EU Directive which required member states to remove discrimination on a number of grounds, including sexual orientation. Due to an exemption in 2010 Act occupational pension schemes are only required to provide equal survivors’ benefits for opposite sex and same sex couples on and from 5 December 2005 with the exception of certain contracted-out benefits. This means that same sex survivors are only entitled to:

Walker v Innospec: a quick reminder of the facts

Mr Walker worked for Innospec Limited from 1980 until his retirement in 2003. Mr Walker is gay. He has lived with his partner since 1993.  They applied for a civil partnership on 5 December 2005 and their civil partnership was registered on 23 January 2006.  They are now married.

The Innospec pension scheme (Scheme) had taken advantage of the 2010 Act exemption in order to provide pensions to same sex survivors in respect of pensionable service from 5 December 2005 only.  This meant that under the Scheme’s rules Mr Walker’s husband was not entitled to a full spouse’s pension because all of Mr Walker’s pensionable service predated 5 December 2005.

The Supreme Court decided that the 2010 Act exemption is incompatible with the relevant EU Directive to the extent that it provides that same sex survivors’ benefits may be restricted to pensionable service on and from 5 December 2005. Mr Walker’s husband is entitled to a spouse’s pension calculated using the whole of Mr Walker’s pensionable service in the Scheme.

The Supreme Court made it clear that the unequal treatment occurs when the survivors’ pension falls to be paid. “If Mr Walker married a woman long after his retirement, she would be entitled to a spouse’s pension notwithstanding the fact that they were not married during the time he was paying contributions to the pension [scheme].”

Trustees of affected schemes should:

Trustee of all schemes should keep a watching brief on this issue. The Government previously rejected calls in 2014 to remove inequalities in respect of contracted-out rights which limit same sex partner benefits to post 1988 rights. Should the Government change its position as a result of this case, there will be an impact on private sector occupational pension schemes.

If you would like any assistance with this review please get in touch with your usual Walker Morris contact. 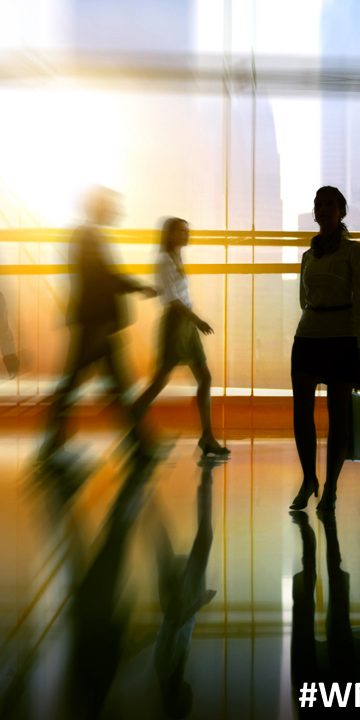