Yesterday the Ministry of Housing Communities and Local Government (MHCLG) released the much anticipated consultation into the plan to abolish section 21 of the Housing Act 1988, ‘A new deal for renting: resetting the balance of rights and responsibilities between landlords and tenants‘.

Section 21 has recently been cited in the media as the “no fault eviction” notice by tenants’ rights groups and associations.

On 15 April 2019 James Brokenshire MP announced that the MHCLG plans to consult on new legislation to abolish section 21, as part of what is described as creating a fairer regime for renters. Landlord groups and others within the Private Rented Sector (PRS) have understandably reacted with concern in the months following this announcement.

This is the third major consultation released within just over a year: ‘Overcoming the barriers to longer tenancies in the private rented sector‘ on 2 July 2018, ‘Considering the case for a Housing Court‘ on 13 November 2018, and on 21 July 2019 ‘A new deal for renting: resetting the balance of rights and responsibilities between landlords and tenants’.

These three consultations are likely to be the foundation of future significant changes in the PRS.

Last month it was announced that a Fair Possessions Coalition had been formed in response to the consultations and their anticipated outcomes. The Coalition is an alliance between leading PRS focused landlord groups, advisers and associations. Its purpose is to show a united front in response to the Government’s agenda and to put forward, in the strongest possible terms, the fears and concerns of landlords.

Private landlords should be very concerned about each of these consultations and their outcomes. This new consultation released yesterday is one every landlord, small or large, should respond to, as it affects all in the sector. Each and every voice in opposition to the proposal to abolish section 21 will form part of the Government’s published outcome document and any future decisions on its part. Each and every response in opposition will strengthen the opposition to the Government’s plans.

Walker Morris will be responding directly to the section 21 consultation and also via our support for and involvement with The Lettings Industry Council and the Fair Possessions Coalition.

If you are a lettings agency, managing agent or corporate residential landlord and wish to be provided with assistance on this subject, then please register your interest by emailing your details to deborah.brown@walkermorris.co.uk. 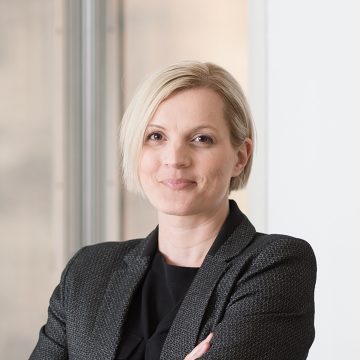 Recent case highlights the extent of "benefitting land" to be considered when modifying re... 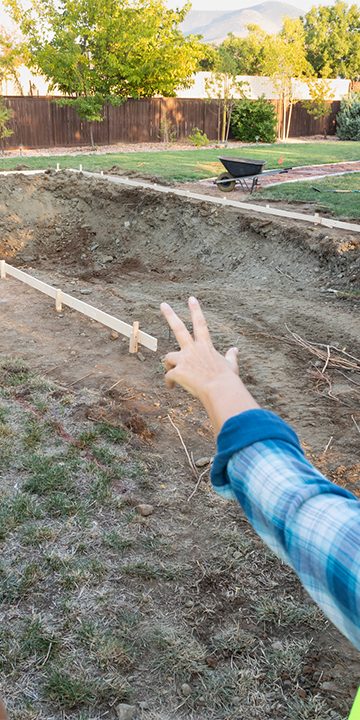 Did you know you now have to have an EU-based Responsible Person to sell cosmetic products...