The Government has published the Intellectual Property (Unjustified Threats) Bill (the Bill) which, when implemented(most likely next year) will reform the law on unjustified, or groundless, threats.

The phrase “groundless threats” refers to provisions in UK legislation which were originally introduced to provide a level of protection against threats of patent infringement. They have their origin in the nineteenth century, when persons (typically large companies) who claimed to be patentees, would threaten, often without justification, to initiate infringement proceedings against actual or potential customers of rivals in order to deter them from dealing with those rivals.  In the absence of statutory assistance, it was difficult for the rival or the customer to bring any claim based on such a threat, even if it caused them serious loss. Legislation was enacted therefore to provide an aggrieved person with a remedy for groundless threats of patent infringement proceedings. This remedy has since been extended to trade marks, registered designs and unregistered designs, but not to copyright works.

The groundless threats legislation varies between the different IP rights. For patents, for example, section 70(1) of the Patents Act 1977 states “where a person (whether or not the proprietor of, or entitled to any right in, a patent) by circulars, advertisements or otherwise threatens another person with proceedings for any infringement of a patent, a person aggrieved by the threats (whether or not he is the person to whom the threats are made) may, subject to subsection (4) below, bring proceedings in the court against the person making the threats, claiming any relief mentioned in subsection (3) below”.

By contrast, section 21(1) of the Trade Marks Act 1994 states that an actionable threat arises “where a person threatens another with proceedings for infringement of a registered trade mark other than: (a) the application of the mark to goods or their packaging; (b) the importation of goods to which, or to the packaging of which, the mark has been applied; or (c) the supply of services under the mark”.

Mere notification that an IP right exists or is registered does not amount to a threat of proceedings. However, the provisions which support this have been very narrowly interpreted in the courts, so great care is required when drafting notification correspondence.

By definition, a claim cannot be brought if the threat is “groundless”.  In other words, if the maker of the threat can prove that there has been or will be an infringement of valid IP rights, the party threatened will have no cause of action.  A threat may be made orally or in writing and it will be viewed in the context of the correspondence or series of communications as a whole.

Any “person” making the threats can be sued.  This could include not just the IP owner, but a licensee, user or anyone else, whether or not they have an interest in the IP right in question.  Solicitors and other professional advisers who make threats on behalf of their clients can be sued.

Possible remedies include a declaration that the threats were unjustified, damages and an injunction.

The Bill is an attempt to bring some consistency to this area of the law, introducing a regime that will be common to all the IP rights covered.

Under the Bill, there is a twofold test for determining whether a communication constitutes a “threat”: would the communication be reasonably understood to mean that (1) a right exists; and (2) someone intends to bring infringement proceedings in respect of that right for an act done in the UK.  The same test will apply for patents, trade marks and designs.

The Bill provides that the aggrieved party may not sue the threatener for threats concerning “primary acts” or made to “primary actors”. Primary acts are specific to the IP right in question; for patents for example, it would be the incorporation or manufacture of a patented product or use of a patented process.  These are the acts likely to cause the greatest commercial damage.  By contrast, a secondary act could be the supply or retail of an allegedly infringing product.  The Government is seeking to redirect the focus of the legislation away from secondary acts to primary acts.  This is true of all IP rights covered by the groundless threats legislation, not just patents.

There is a safe harbour in the Bill permitting the rights holder to communicate with secondary actors without incurring liability provided certain conditions are satisfied. The Bill also provides that there is a defence if the threat is sent to a secondary actor because no primary actor can be found, despite “all reasonable steps” having been taken.

The Bill introduces new protection for professional advisers against claims for groundless threats, provided they are regulated by a regulatory body in the provision of services and are acting on their client’s instructions. Lawyers will obviously welcome the change but it may also benefit clients who won’t any longer have to pay for their advisers to use tortuous, unclear phraseology to avoid falling foul of the legislation.

The revised regime will also cover Unitary Patents and European Patents that come within the jurisdiction of the Unified Patent Court.

It is possible that the Bill may undergo changes as it works its way through Parliament. We will keep you updated as to the Bill’s progress. 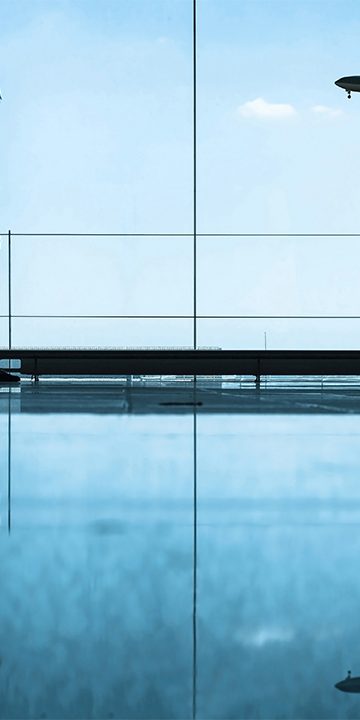