Tax avoidance is in the news – think of the string of celebrities whose tax affairs have become public knowledge. It seems certain to become even more of a talking point as HMRC’s crackdown on anti-avoidance schemes is set to intensify over the summer months.

A new measure, which will come into effect when the Finance Bill 2014 receives Royal Assent in July, will enable HMRC to oblige taxpayers to pay disputed tax upfront where the tax is associated with schemes covered by the Disclosure of Tax Avoidance Schemes (DOTAS) Rules, introduced in 2004, or under the General Anti-Abuse Rule (GAAR).

Reports suggest that HMRC is intending to issue between 35,000 and 45,000 notices to individuals and companies (primarily individuals) to pay tax that HMRC believes is owing from such schemes. HMRC estimates that it may raise as much as £7 billion from these notices.

It will also not avail the taxpayer that the scheme in question was disclosed to HMRC or even that HMRC has not previously succeeded in any litigation under the scheme.

Where HMRC has succeeded in the courts against the user of a particular type of scheme, it will be able to issue a “follower notice” where the principles or reasoning in that ruling would, if applied to the taxpayer’s own arrangement, deny the taxpayer the asserted advantage under the scheme.

A follower notice will require the taxpayer to amend their return, if the return is still under enquiry, or enter into an agreement with HMRC to settle the dispute, where a closure notice or tax assessment is under appeal. The taxpayer will also have to give HMRC a notice stating that they have taken the necessary corrective action and notifying HMRC of the additional tax payable as a result. The taxpayer will have 90 days in which to comply.

HMRC can also issue an accelerated payment notice to a taxpayer if a tax enquiry or appeal is in progress and HMRC has issued a DOTAS reference number in relation to the arrangement or where a GAAR counteraction notice has been given in a case where the stated opinion of a least two members of the subpanel of the GAAR advisory panel was that the arrangement in question was not a reasonable course of action.

In relation to DOTAS schemes, there is no need for the scheme to be the subject of any judicial ruling. The tax must be paid within 90 days of the notice. It will be possible to challenge the notice and, if successful, the tax paid may be recovered, but the process is the converse of what used to be the position. Previously the tax liability would only be payable by the taxpayer once the appeal had run its course, which could be several years after the scheme is first challenged. Now payment is to be made upfront with the possibility of a repayment only at the end of what may be a protracted appeal process.

This reduces much of the attraction of DOTAS schemes, which was no doubt one of the Government’s objectives.

Steps the taxpayer should take if issued with a notice

The Government is anticipating challenges to the lawfulness of the notices, with critics arguing that the new rules are “retrospective”. However, it would be unwise for a taxpayer in receipt of a notice to sit back and wait for any judicial review challenge to the legality of the notice to work its way through the courts. An accelerated payment notice and/or a follower notice must not be ignored. If you think the notice should not apply to you, you should appeal and do so quickly.

If you need time to dispose of assets in order to meet the tax liability, you should begin discussions with HMRC at the earliest opportunity. The HMRC view is that the tax in question should already have been paid so they are unlikely to treat requests for deferral leniently.

What about seeking redress from the adviser who recommended and/or implemented the scheme in first place? The tax liability would ultimately have been payable in any event, so it will be difficult to show loss for this, but fees and other costs will no doubt have been incurred by the taxpayer in reliance upon the scheme and the advice behind it. It may be possible to consider individual or group action against the adviser these sums.

If you do receive an accelerated payment notice or a follower notice, contact us as soon as possible so we can advise you how best to proceed and, in particular, whether you may have grounds for a challenge and whether some form of restructuring may be available to help you tackle the liability. 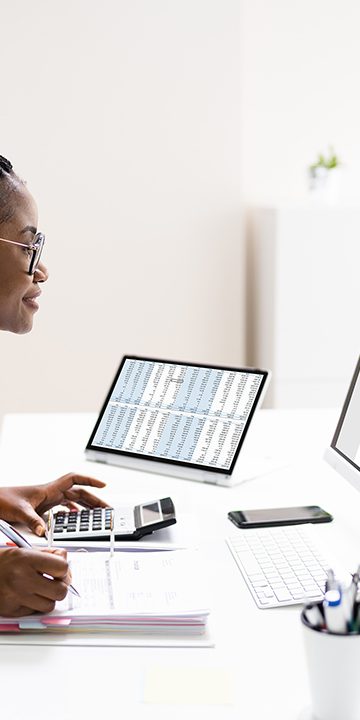