In April 2012 the Office of Fair Trading (OFT) referred the private healthcare market to the Competition Commission (CC) for investigation. The Enterprise Act 2002 gives the OFT power to make such a reference if it has reasonable grounds for suspecting that competition for the supply or acquisition of goods or services is not working effectively.

After over a year of investigation, the CC published its provisional findings in August 2013. It found that many private hospitals faced little competition in local areas across the UK, which led to higher private medical insurance (PMI) premiums and charges for private patients. It identified 101 hospitals that faced little local competition. Some of them were in clusters under the common ownership of one of the major hospital groups: BMI; Spire and HCA.

New hospitals are rare due to the high costs of setting one up, the likely response from existing operators and the flat demand for private health services in recent years. There are therefore high barriers to entry to the market and little likelihood of new hospitals being established to promote competition.

Although the majority (around 80 per cent.) of private patients fund their treatment through PMI, and the prices that the operators charge the insurers are set nationally, the CC believed that the lack of competition in many local areas resulted in higher premiums for all patients. Even the market power of PMIs like Bupa was not enough to offset the hospital groups’ strong position.

The CC also found that incentive schemes that encouraged consultants to choose particular private providers for diagnosis and treatment of patients, and the lack of available information on the performance of hospitals and consultants, were further restrictions on competition.

In January 2014 the CC published its provisional decision on the remedies it proposes to alleviate these restrictions on competition. The proposed remedies are:

The CC is continuing to assess the responses to its provisional decision published in August 2013, and will now consult on these proposed remedies. Interested parties need to respond in writing by 6 February 2014. The CC expects to publish its final report in March 2014.

Links to all the documents regarding this market investigation are on the CC website.

It is not particularly common for the CC to impose orders for divestment of businesses or assets at the end of a market investigation. Buoyed perhaps by its success in the BAA Airports market inquiry, where the CC’s decision on divestment (Final Report, March 2009) was challenged through the courts but ultimately upheld, we are seeing a greater willingness for the CC to implement structural remedies in markets with persistent competition concerns (as occurred recently in the Aggregates, Cement and Ready-mix Concrete market inquiry (Final Report, January 2014)). Forced divestments can present an excellent opportunity for investment and expansion by rivals. Assuming the CC affirms its choice of remedy in the final report on private healthcare, prospective buyers of the hospitals will need to secure CC approval for any acquisition and prove they have access to the appropriate financial resources and expertise to run the establishment. In deciding which of a number of competing buyers to approve in a forced divestment sale, the CC’s concern will be to ensure that the sale goes to the buyer most likely to provide effective competition with the other private hospitals in the area. The forced seller’s interest in getting the best price in the deal is of no priority for the CC. Early engagement with Monitor (the regulatory body for the healthcare sector) is also advisable. 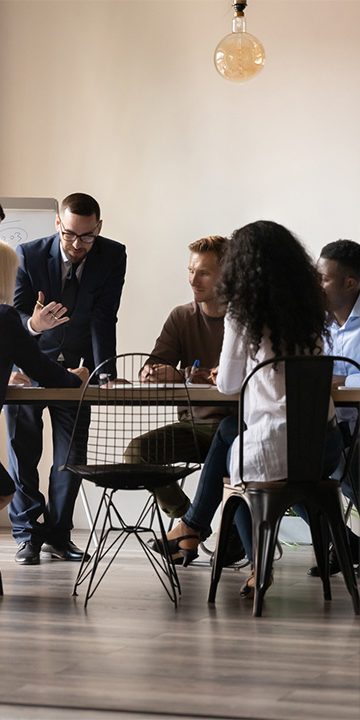