GMPs and Brexit: the equalisation conundrum

The road to the UK’s Brexit is starting to become a little clearer. The Prime Minister, Theresa May, announced last week that she wants the UK to leave the single market. The Supreme Court decided on 24 January 2017 that Parliament, and not the Prime Minister, needed to trigger Article 50. Once Article 50 has been triggered the Government will bring forward the Great Repeal Bill designed to entrench EU law into UK law until such time as the Government decides to repeal certain aspects of EU legislation. However, as always, the devil will be in the detail and this is especially true in the case of the knotty problem of GMP equalisation. This Insight takes a brief look at the issues.

GMPs and equalisation: a quick reminder

GMPs (guaranteed minimum pensions) accrued in defined benefit schemes which were contracted out of the SERPS (an additional state pension) between 1978 and 1997. The method for calculating GMPs is set out in legislation. It is possible that GMPs for men and women may be unequal because they accrue at different rates for men and women and GMPs are payable at 65 for men and 60 for women reflecting the state pension age at the time.

EU law prevents discrimination on grounds of sex. There has been some uncertainty whether or not pension schemes had to remove the discriminatory effects of GMPs because the rules governing GMPs were set out in legislation. The Government maintains that it is for schemes to equalise GMPs and has consulted on more than one occasion on an equalisation methodology.

The extent to which EU law requires GMPs to be equalised is subject to uncertainty. The Government’s position that the proposed methodology “does not comprise legal advice to schemes on how to equalise” stems from the fact that UK law derives from EU law. It is a shame that the Government has not said that to the extent GMP equalisation is required as a matter of UK law and this is not incompatible with the requirements of EU law to the extent these apply to the relevant UK benefits from time to time, the published methodology is a legally permissible way of equalising GMPs. Unless the Government does this there is a risk that schemes may be required to equalise GMPs on a different basis in the future.  Of course there is still the unanswered question as to whether schemes will need to equalise GMPs at all post Brexit! 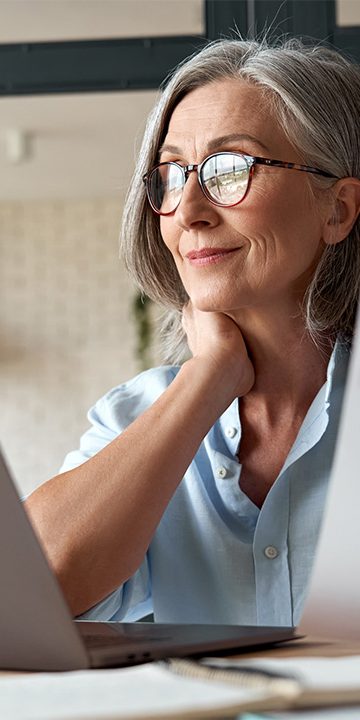