Requirements for a freezing order

A freezing order is an interim injunction that restrains a party from disposing of or dealing with assets. Freezing orders are usually obtained when there is a risk that the defendant will dissipate or dispose of assets and prevent the enforcement of a judgment.

To obtain a freezing order an applicant must establish four principal requirements:

Various different types of assets can be frozen including, for example, bank accounts, shares, land and motor vehicles. The extent or value of assets frozen will be determined by the terms of each individual order, which will be strictly construed by the court.

In the recent case of JSC BTA Bank v Ablyazov, the respondent was the former chairman and majority shareholder of the bank. The bank alleged that he had misappropriated vast sums of money for his personal benefit. It had brought various proceedings against him and had obtained a freezing order. The freezing order prevented the respondent from in any way disposing of, dealing with or diminishing the value of his assets and contained the (standard) wording: “…the respondents’ assets include any asset which they have power, directly or indirectly, to dispose of, or deal with as if it were their own.  The respondents are to be regarded as having such power if a third party holds or controls the assets in accordance with their direct or indirect instructions”. The respondent had entered into four loan facility agreements which enabled him to direct the lenders to make payments to third parties and he had made such directions in respect of the entire sum borrowed.

The issues for the Supreme Court concerned the scope of freezing orders and were as follows:

In relation to the first two issues, the Supreme Court found that the rights to draw down under the agreement were not assets within the meaning of the freezing order and that the exercise of that right by directing the lender to pay the sum to a third party did not constitute the respondent disposing of, dealing with or diminishing the value of an asset. Lord Clarke restated the importance that freezing orders be strictly construed, as they have the potential to be oppressive.

This decision clarifies the scope and application of freezing orders to certain assets. The case confirms that if a respondent utilises credit or borrowing facilities he is dealing with assets which would be caught by the standard order definition. Therefore, individuals subject to such a freezing order must ensure that they do not exceed their permitted weekly or monthly spending allowance under the freezing order by using loan monies or other credit facilities.

A bank or creditor owes a duty of care to the court to comply with the freezing injunction and not to permit the respondent to breach. The court’s decision in this case extends this duty to include paying the sums due under a loan agreement to a third party nominated by the respondent. As a result, creditors of an individual subject to a freezing order should act with extreme caution when allowing the individual access to their financial facilities or agreeing to advance sums to third parties.

Creditors should carefully consider and identify: the respondent whose assets are frozen; what assets are covered by the order; the nature of any ancillary orders included (such as orders for disclosure of assets); and the extent of any permission or exception allowing the respondent or any third party to deal with the assets. The creditor may also wish to correspond with the court, as well as the respondent, to ensure it is clear on the terms of the freezing order and its obligations. If necessary, a creditor can impose a stop order to prevent the respondent from accessing any credit facilities and thereby to protect the creditor against the possibility of allowing the respondent to breach the terms of a freezing order.

If you would like any advice or assistance in connection with obtaining, responding to or implementing a freezing injunction, please contact any member of Walker Morris’ Banking Litigation team. 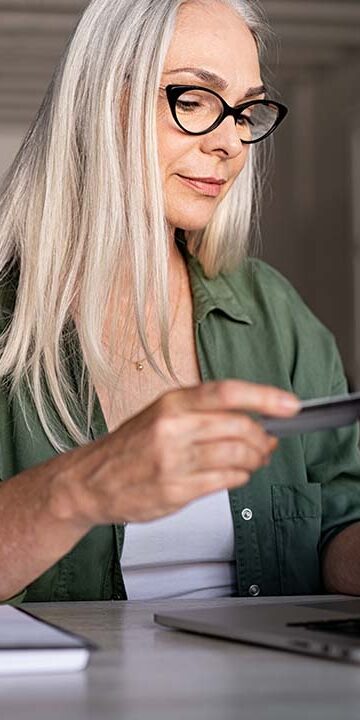