The UK courts have recently clarified several important principles which will be crucial for claimants in those cases where there is any risk of defendants dissipating assets prior to enforcement of a judgment. Walker Morris partner Gwendoline Davies reviews the recent cases and provides some practical advice.

What is a freezing order?

Various different types of assets can be frozen, including bank accounts, shares, investments, land, property and so on. Case law has long established that a freezing order does not prevent a [potential] defendant from borrowing money and that the right to borrow is not an asset for these purposes. However, in the recent case of JSC BTA Bank v Ablyazov [2] the Supreme Court considered whether, in light of the wording of the order (which, for all relevant purposes, was in the standard form [3]) loan monies were an asset that could be frozen.

The wording was that: “…the respondents’ assets include any asset which they have power, directly or indirectly, to dispose of, or deal with as if it were their own. The respondents are to be regarded as having such power if a third party holds or controls the assets in accordance with their direct or indirect instructions.” Although the respondent did not own the proceeds of loan agreements that he had entered into, he was legally entitled to direct the lender what to do with the funds. As such, the loan monies were caught by the wording of the freezing order, and were therefore assets which could be frozen.

A freezing injunction is an equitable remedy which is granted at the courts’ discretion. That means that the usual equitable bars can apply as hurdles for an applicant to overcome, including:

When the court does grant a freezing order, this is endorsed with a penal notice so that if a respondent fails to comply, it will be in contempt of court and can face a fine, imprisonment or seizure of assets. Due to the severe restrictive impact of a freezing injunction, there are additional requirements with which an applicant must comply.

What are the requirements?

To obtain a freezing order:

The requirement for a cause of action means that the applicant must explain to the court its substantive claim, and the facts and evidence upon which it relies, at the time of the freezing order application. The applicant must also demonstrate that its case is good and arguable, which is a relatively high threshold. Case law [4] has suggested that, whilst a freezing order applicant is not required to show a better than 50% chance of success, it does have to establish that its case is more than barely capable of serious argument. That is a higher standard than the mere ‘serious question to be tried’ test that is required for other, less draconian, injunctions.

In the common circumstances where proceedings are contemplated but have not yet been formulated when a potential claimant gets wind or suspects that a defendant might be about to dispose of its assets, a freezing injunction application – and therefore a substantive claim – has to be made urgently and within a very tight timescale. The freezer must be obtained before the assets disappear or it will be worthless.

How can an applicant convince the court that there is a ‘real risk’ of dissipation? The applicant needs to adduce solid evidence that, without a freezing injunction, the [potential] defendant will place assets out of reach of enforcement. Mere unsupported statements or expressions of concern will carry little, if any, weight. In preparing its evidence an applicant should consider:

In Metropolitan Housing Trust v Taylor [5] the applicant sought to establish a risk of dissipation through inferences to be drawn from the respondent’s allegedly dishonest conduct. Although it is sometimes possible to infer a risk of dissipation from the fact of dishonesty, the High Court clarified in this case that a mere assertion of dishonesty in itself is not enough. “Where alleged dishonesty is relied on… in support of a risk of dissipation, it is important to consider whether a good arguable case of dishonesty is established in relation to the conduct relied on. If…not…, that conduct is not relevant to the argument that there is a risk of dissipation” [6]. Further, the case confirmed that, even where a respondent has behaved in an improper way, the impropriety must be of a type which leads to the conclusion that the respondent would deal with his or her assets in such a way as to make enforcement of a judgment more difficult, or the impropriety will be irrelevant.

The obligation to give full and frank disclosure is onerous and strict. Invariably, freezing injunctions are sought on a ‘without notice’ basis. (Giving notice of a freezing order application is tantamount to tipping off, and could therefore give the untrustworthy respondent the time they need to place assets out of reach, thereby rendering the order useless.) With the respondent being absent and therefore unable to make representations at the initial freezing order hearing, the applicant and its legal advisors are under a duty to ensure that all material facts are brought to the court’s attention.

It is not for the applicant to decide what information the court might need. The applicant must disclose all facts and information, consideration of which would enable the court to properly exercise its discretion. That includes any facts which may adversely affect the applicant’s own case; the length of time any dispute has been ongoing (the longer a dispute has been ongoing, the less likely is the risk of dissipation of assets); and any relevant facts which might not necessarily have been within the applicant’s or its advisors’ actual knowledge, but which they could have discovered had they made reasonable enquiries.

Freezing orders are obviously highly restrictive, but they should not be used oppressively. Respondents should not be forced to cease trading and they should be allowed to meet reasonable expenses. Standard form freezing orders therefore place a cap on the value of assets to be frozen and except ordinary living expenses, reasonable legal costs and dealing with or disposing of assets in the ordinary and proper course of business.

In Michael Wilson & Partners Ltd v John Foster Emmott [7] the Court of Appeal recently looked in detail at how to determine whether a payment or any other asset-dealing falls within the ‘ordinary and proper course of business’ exception. In summary, the court will consider:

Finally, to ensure the effectiveness of a freezing order, applicants should consider whether also to seek certain other orders in support. For example, a disclosure order is generally essential, as it requires a respondent to disclose its assets. In particularly high risk cases, search and seizure orders; third party disclosure orders; orders requiring cross-examination of a respondent about his or her assets; orders against third parties holding assets which, in truth, belong to the respondent; and/or orders requiring delivery-up of a respondent’s passport, may be made. Applicants should also consider where any assets within their sights are located. A freezing order may only be enforced in another jurisdiction with the English court’s permission. It is not enforceable outside the jurisdiction, and is not binding on third parties overseas, until it has been recognised, registered or enforced in the local court. Applicants may, in some cases, wish to apply for a worldwide freezing order. Where an applicant’s claim is not just monetary but concerns equitable rights over assets themselves, the court may grant a proprietary injunction (that is, an order as to ownership of assets) alongside, or instead of, a freezing order.

So, what practical advice can we offer freezing order applicants? 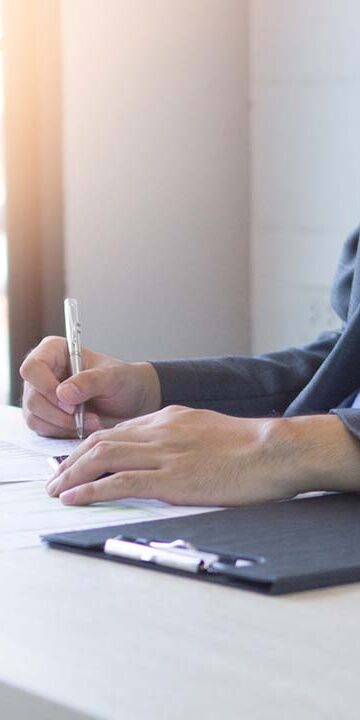 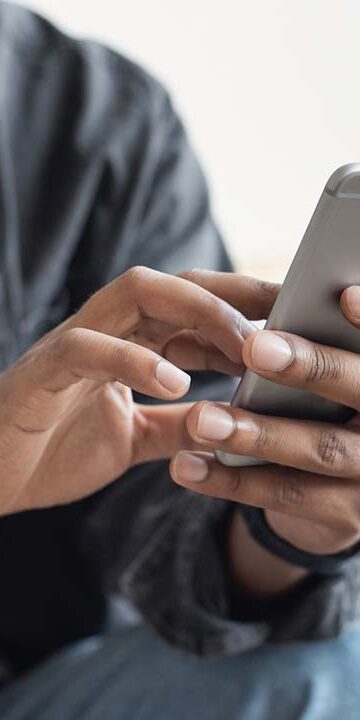