Vegetarianism is not a protected belief

The Equality Act 2010 makes it unlawful to discriminate against a worker because of a ‘protected characteristic’. The Equality Act sets out nine categories of protected characteristics, one of which is ‘religion or belief’ with ‘belief’ being defined as ‘any religious or philosophical belief’. There is no statutory definition of ‘philosophical belief’ but case law has suggested that it has to be more than an opinion or viewpoint. It must be a belief ‘as to a weight in substantial aspect of human life and behaviour’, it must reach a certain level of cogency, seriousness and cohesion and must have a similar status or cogency to religious belief.

In the employment tribunal case of Mr G Conisbee v Crossley Farms Limited and others, Mr Conisbee claimed that he had been discriminated against on the grounds of religion and belief, his belief being that of vegetarianism. The tribunal was asked to rule at a preliminary hearing as to whether vegetarianism qualifies as a religion or belief.

After hearing arguments from both sides, the tribunal ruled that vegetarianism does not qualify as a religion or belief as defined in the Equality Act 2010 and therefore the employee could not continue with his claim for discrimination. The tribunal concluded that it “did not seem to be a belief capable of protection”. It is not enough to have an opinion based on some real, or perceived, logic. The tribunal endorsed the respondent’s argument that vegetarianism is not about human life and behaviour, it is a life style choice which cannot be described as relating to weight and substantial aspect of human life and behaviour.

Although this is a first instance decision and therefore doesn’t have to be followed by other tribunals, it contains an interesting debate as to whether vegetarianism could ever be classed as a belief. In particular the distinction between vegetarianism and veganism was highlighted with the implication being that veganism was more likely to be classed as a belief because vegans are more consistent in the practices that they adopt. 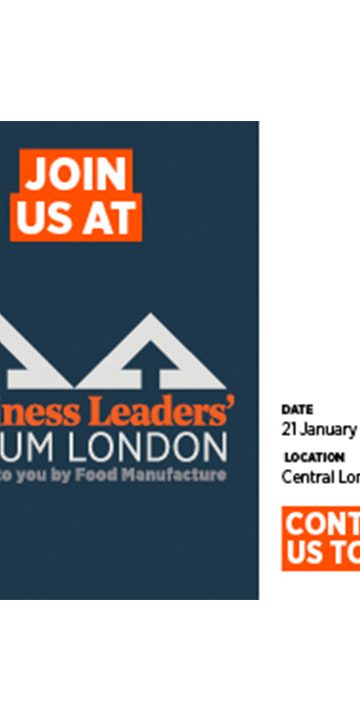